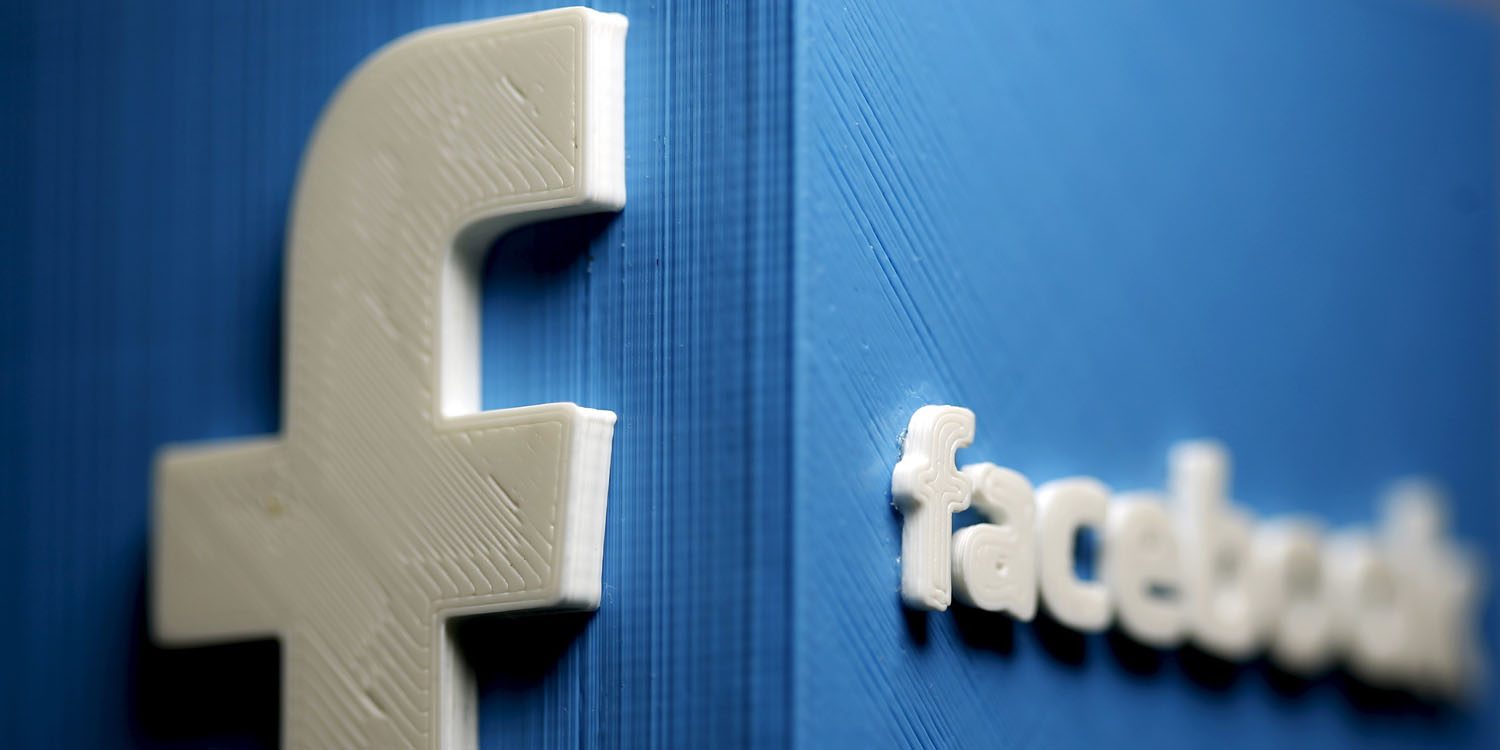 Back in August as Facebook rolled out its latest online service for creators, teachers, and small businesses to host virtual events, the company announced it would be waving fees. Google also agreed to waive its 30% commission on Android, however, Apple at the time did not. Now Facebook says Apple has revisited that decision and will stop charging its 30% fee temporarily.

Facebook used the situation to put pressure on Apple by arguing it was hurting small businesses and creators when they need revenue the most during the pandemic. And it even if Apple was sticking with a long-held App Store rule for events held outside of an app as incurring the 30% commission, it was a bad look as Google and Facebook both waived fees for the foreseeable future to help out small businesses.

Today, Apple has changed its tune as Facebook says Facebook Pay is an option to pay for online events on iPhone and iPad, skipping the 30% iOS commission (via The Verge).

Facebook’s framing of this policy as Apple vs the little guy seems to have worked, and the social network now says Apple will let it process payments for online events using Facebook Pay. That means no 30 percent fee for Apple and more money for businesses, at least in the short term. Facebook says all businesses are eligible except Facebook Gaming creators and that the policy will also only last until the end of 2020.

This seems like a win-win-win as Apple can save a bit of face, Facebook gets what it wants, and small businesses get to keep all their revenue during tough times. However, with Apple ending the pause on its fees at the end of the year, it sounds like Facebook and Google will continue that until at least the middle of next year.

This squabble marks the third battle Apple has seen from Facebook. Back in August we saw the social media giant publicly criticize Apple over the new iOS 14 privacy ad tracking feature and just today, Facebook made an argument that Apple should let it be the default messenger on iPhone and iPad.