Apple on Saturday emailed some iCloud users to apologize for a bug that caused them to receive an email earlier this week stating their paid storage subscription plan had been canceled.

The emails went out to predominantly 50GB iCloud subscribers on Wednesday, causing some MacRumors readers to speculate that Apple was discontinuing the storage tier completely. Options to purchase some of the plans through macOS and iOS were also reportedly affected. 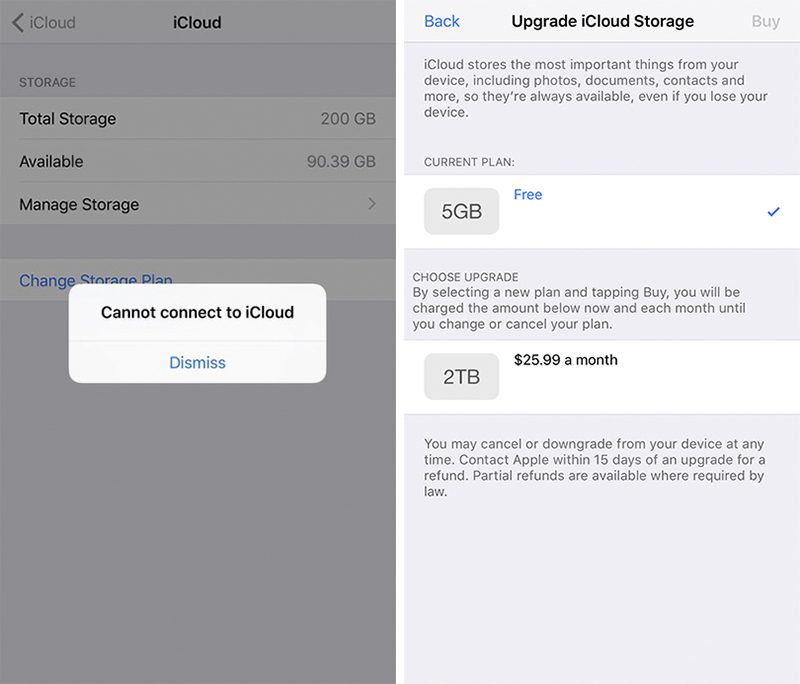 However, as predicted, the emails were sent in error. Apple has now followed up the errant message to clarify that it was a mistake and that there has been no change to users’ subscription plans.

“We apologize for any inconvenience this may have caused. If you have any questions, please contact us.”