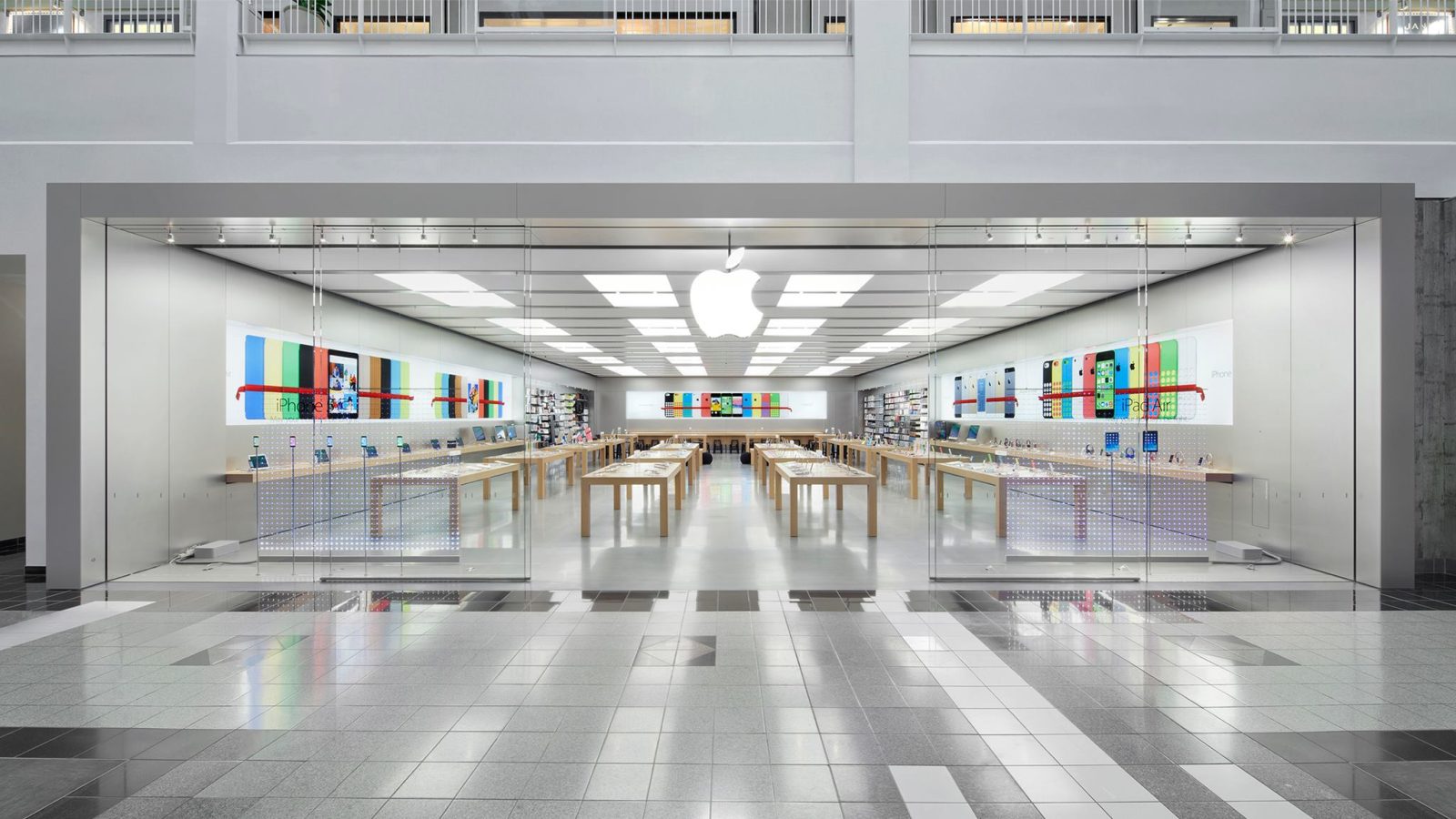 As it continues to battle robberies at retail stores across the country, Apple is turning to police for help in deterring thieves and beefing up Apple store security. While many stores around the country have long had police and security standing by, CBS Sacramento says Apple is expanding its efforts at local stores.


In Sacramento and Roseville, California, Apple is contracting with police to provide “tighter security” at its retail stores. These officers are paid by Apple and are privately contracted, meaning that no tax dollars are at use.

It’s worth noting that many Apple stores around the country already have security and police guarding them. This is merely an extension of those efforts in response to safety concerns at California stores.

While many malls offer their own security, their power is greatly limited, and once robbers escape the mall, there’s nothing the mall security can do.

While Roseville police say it’s common to hire police officers for security at retail giants during holidays and large events, this is a bit unusual.

“Since we have had officers at the mall, we have had no incidents,” Baquera added. Both the Roseville and Sacramento Apple stores have been robbery free for several weeks now. Officers are putting many consumers at ease, and some are even walking up for a friendly chat.

Apple stores in California specifically have been a prime target of robberies. In many of these instances, the thieves enter the store during normal business hours and swipe as many demo Apple products as possible – usually in just several minutes.

Last month, the California Department of Justice arrested 17 suspects as part of a crime ring targeting Apple stores. These thieves were accused of stealing over $1 million in product from Apple stores across the state. Whether or not these Apple store security upgrades help deter thieves remains to be seen.