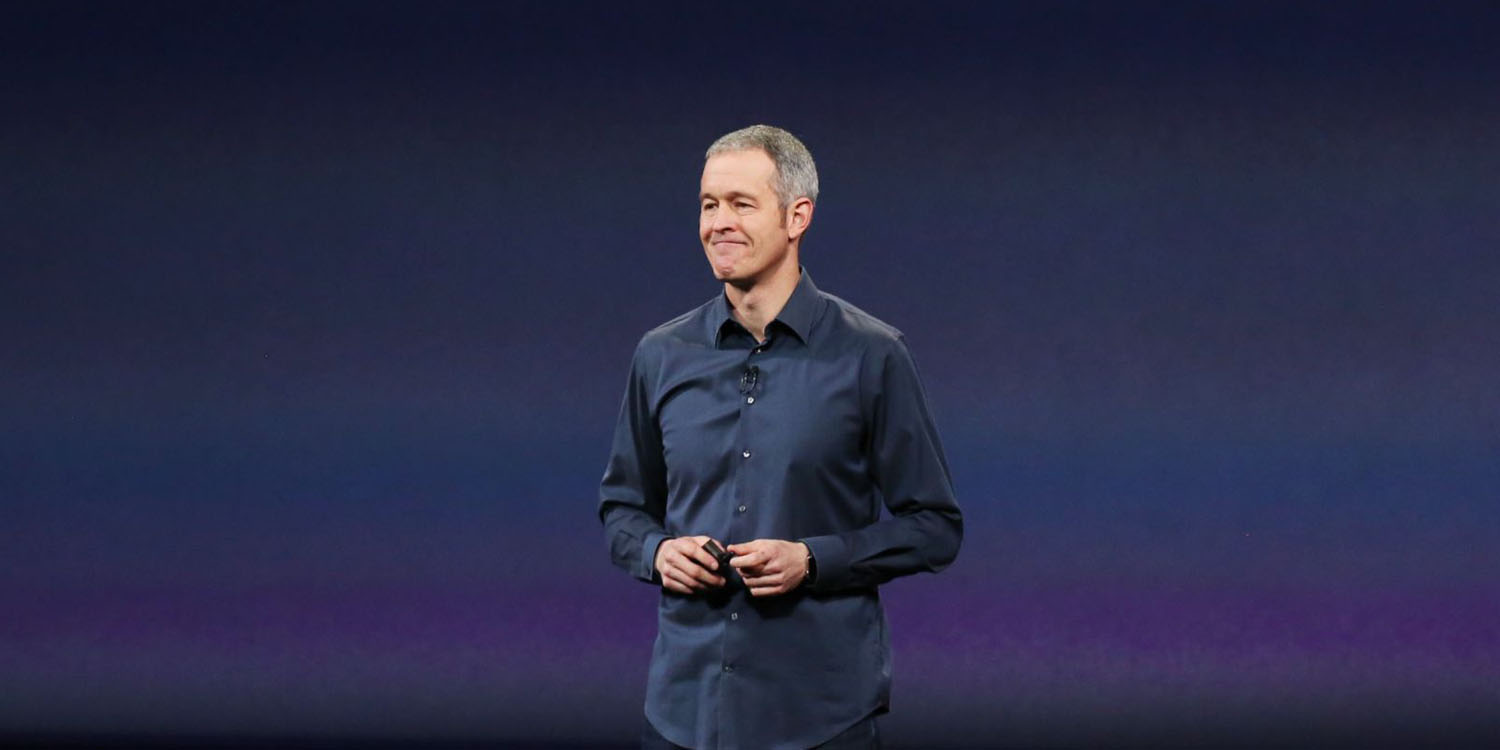 Apple’s chief operating officer Jeff Williams joined Fox Business for an interview this morning in which he expresses optimism about the US economy going forward. This comes after Tim Cook reportedly told Donald Trump that he expects a “v-shaped recovery” following the COVID-19 pandemic.

Speaking to Fox Business correspondent Susan Li this morning, Williams said that he is “encouraged” by Apple and the economy as a whole based on what he’s seen over the last several months. He pointed out that Apple even managed to launch three new products despite the pandemic:

I am optimistic. As you look around, you see the resilience of the people working through this challenging time and when I take a look inside of Apple, I couldn’t be more encouraged. During last quarter, even though these are challenging times, we launched three new products. I feel great about the economy in the long haul and it’s just a matter of getting from here to there.

Williams unsurprisingly declined to comment on the status of this year’s iPhone releases, but he reiterated that Apple’s supply chain is running “largely” at capacity. He also said to expect more retail stores to open in the coming weeks:

Our supply chains are running largely at capacity and people are continuing to work. I couldn’t be prouder of the team finding new ways to get the job done. People have been really resourceful and we’re moving the ball forward. You’ll see us opening retail stores in the coming weeks. And like I said, we’re bullish in the long haul.

Finally, Williams also touched on the Exposure Notification API being developed by Apple and Google. He again emphasized the privacy-first design of the API, which is why Apple expects people to use it and trust it.

It’s being built in a privacy-friendly way. This is something we spearheaded and Apple has a long track record, as you know, of placing privacy first. And so the apps will actually be built by the public health authorities, but the APIs will limit their ability to do some of the things that you would worry about from a privacy standpoint. That’s the reason we put it out and people can trust in it.

You can watch the full interview on the Fox Business website here.