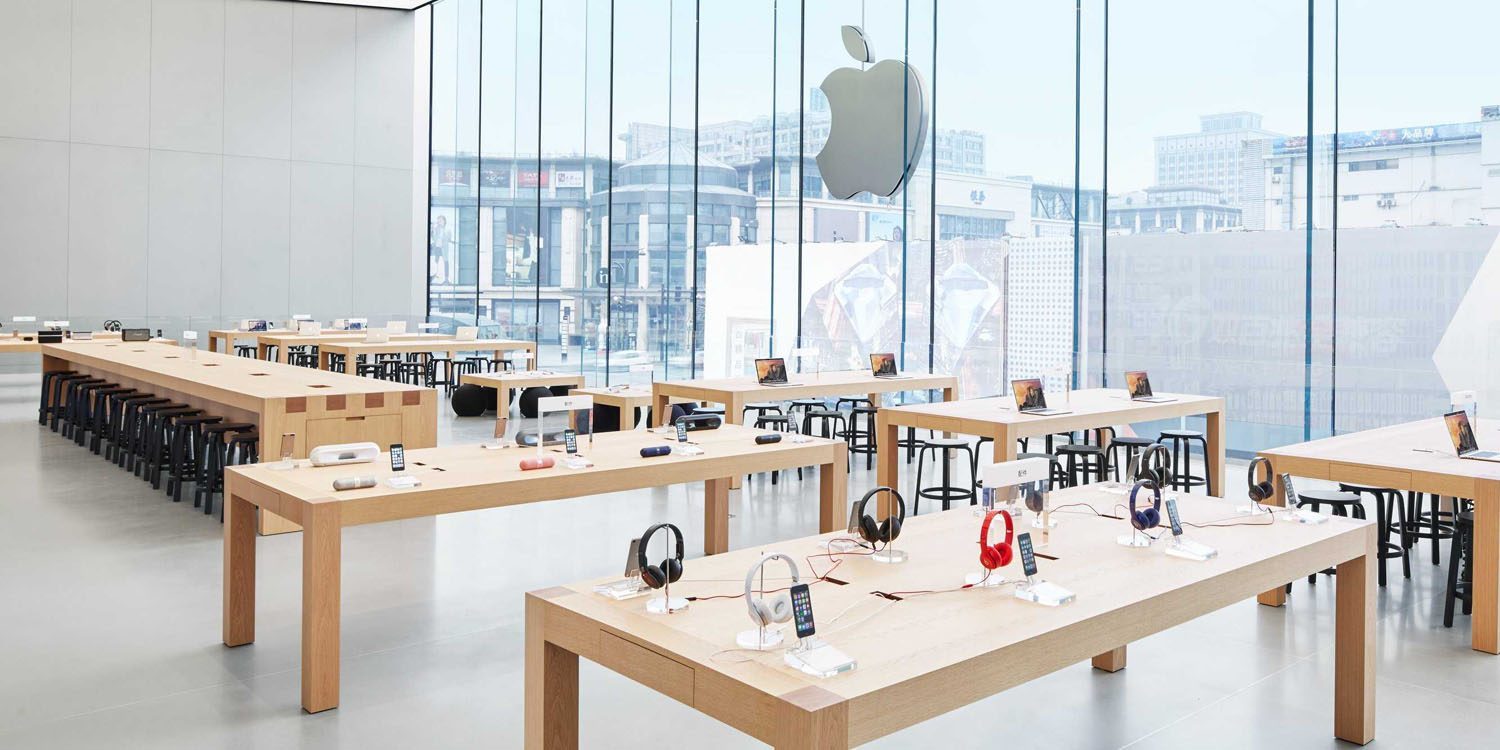 An Apple coronavirus donation has been doubled as the company seeks to provide additional help in China.

Reuters reports that Apple’s original donation was intended for emergency response to the crisis, while the balance is intended to have a longer-term impact.

Apple has already donated 20 million yuan of its promised amount through Beijing-based China Foundation for Poverty Alleviation to support six hospitals in Hubei, including the makeshift Leishenshan hospital in Wuhan, Cook said.

Apple will contribute the rest of the money to support longer-term public health recovery efforts, he said.

“China has shown incredible spirit and resilience during the COVID-19 outbreak and we are grateful to our teams, partners and customers for their support during these challenging times,” Cook said in a message on China’s Twitter equivalent Weibo.

The donations in China are not the company’s only contribution to the fight against the global pandemic. The iPhone-maker announced in mid-March that it was matching global employee donations two-to-one, with $15M donated by that point.

A few days later, the company said that it was making ‘a substantial donation’ to emergency services in Italy, including the provision of medical supplies, in addition to supporting local fundraising efforts in Silicon Valley.

Next up was a donation of millions of N95 masks to health professionals in United States and Europe. An update toward the end of the month revealed that the number had hit 10 million. Cook said that Apple was using its extensive supply-chain network to source and purchase the masks.

Apple has also created a COVID-19 screening app, highlighted an official UK one, updated Siri with a coronavirus questionnaire – and on a lighter note, provided some suitable playlists to help people through the lockdown period.