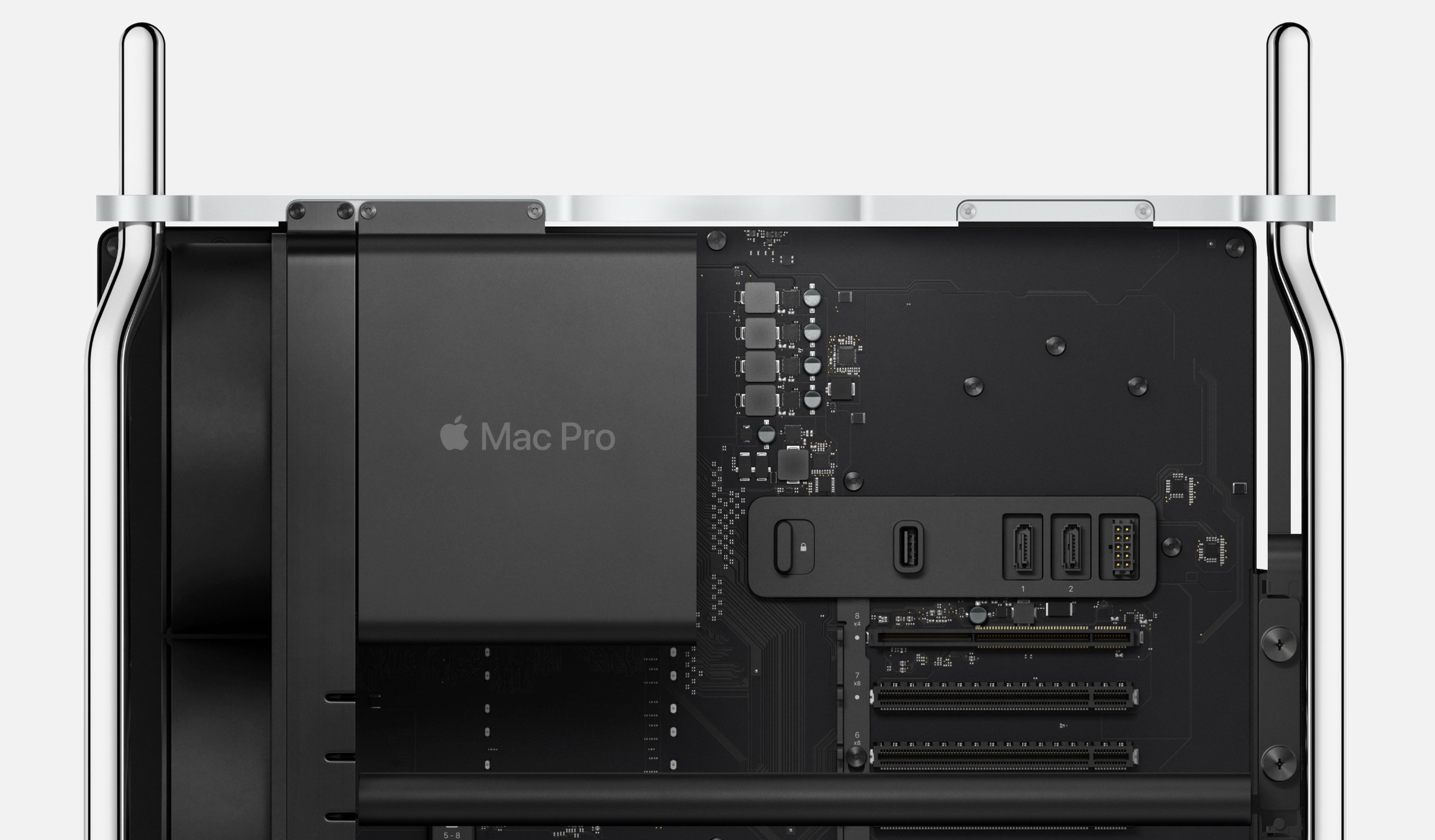 Earlier this month, Apple announced that the new 2019 Mac Pro will be made in the United States after some uncertainty over tariffs. Bloomberg reports today, however, that despite this commitment, the US Trade Representative’s office has denied Apple’s request for tariff exemption on certain components made in China.

According to the report, Apple’s request for relief from 25% tariffs has been denied for the Mac Pro wheels, a circuit board that manages input and output ports, the power adapter and charging cable, and a cooling system for the processor.

In letters to Apple posted online, USTR said the five exclusion requests were denied because they ‘failed to show that the imposition of additional duties on the particular product would cause severe economic harm to you or other U.S. interests.’

Today’s decision from the US Trade Representative’s office comes after it was reported earlier this month that Apple’s request for tariff exemptions had been approved for 10 Chinese-made parts so far. We now know that the other five requests have been denied.

Great news! @Apple announced that it is building its new Mac Pro in Texas. This means hundreds of American jobs in Austin and for suppliers across the Country. Congratulations to the Apple team and their workers!

Apple’s decision to manufacture the Mac Pro in Texas was seemingly prompted by it receiving tariff exemptions on 10 of the Chinese-made components. In the press release for the announcement, Apple said the US manufacturing of the Mac Pro is made possible due to a “federal product exclusion Apple is receiving for certain necessary components.”