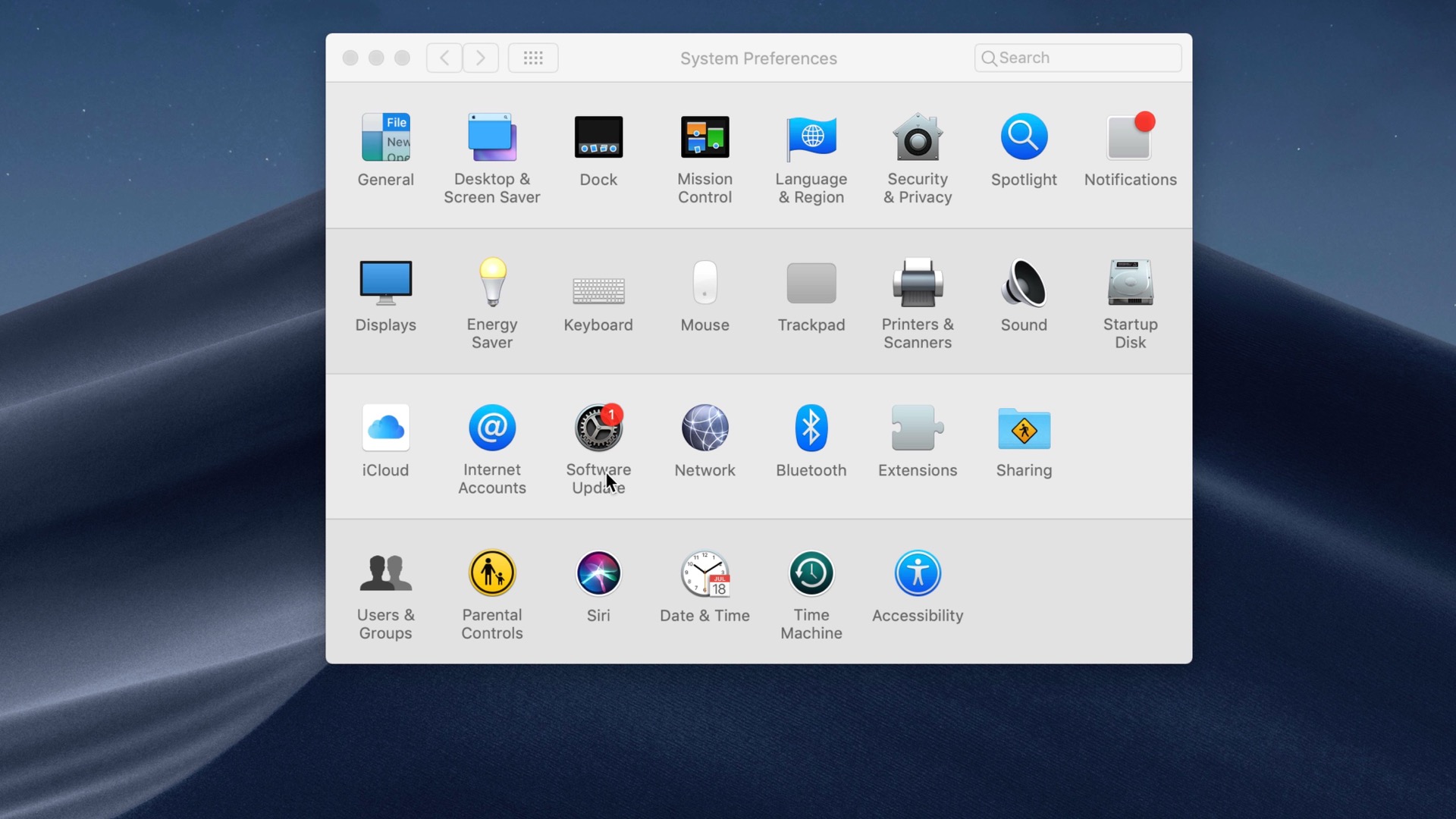 Following the release of macOS 10.14 Mojave this afternoon, Apple has published a pair of support documents with details for specific machines. These documents relate to installing Mojave on older Mac Pro machines, as well as Boot Camp support on select iMacs.

First off, Apple outlines the graphic cards that support Metal and are therefore compatible with macOS Mojave on the mid-2010 and mid-2012 Mac Pro models:

Apple says that “some other third-party graphics cards” based on certain AMD GPU families “might” also be compatible with Mojave on the mid-2010 and mid-2012 Mac Pro models:

The company notes, however, “third-party graphics cards vary, so you should check with the vendor of your specific graphics card for compatibility details.”

Meanwhile, in a separate support document, Apple explains that if you have a late-2012 27-inch iMac with a 3TB hard drive, you’ll have to ditch your Boot Camp partition in order to upgrade to macOS 10.14 Mojave.

After installation, you won’t be able to use Boot Camp to install Windows. Thus, you’ll have to rely on a virtualization option such as Parallels.

If you have an iMac (27-inch, Late 2012) with a 3TB hard drive, you must remove its Boot Camp partition before you can install macOS Mojave 10.14. After you upgrade to macOS Mojave, you won’t be able to use Boot Camp to install Windows on this Mac.