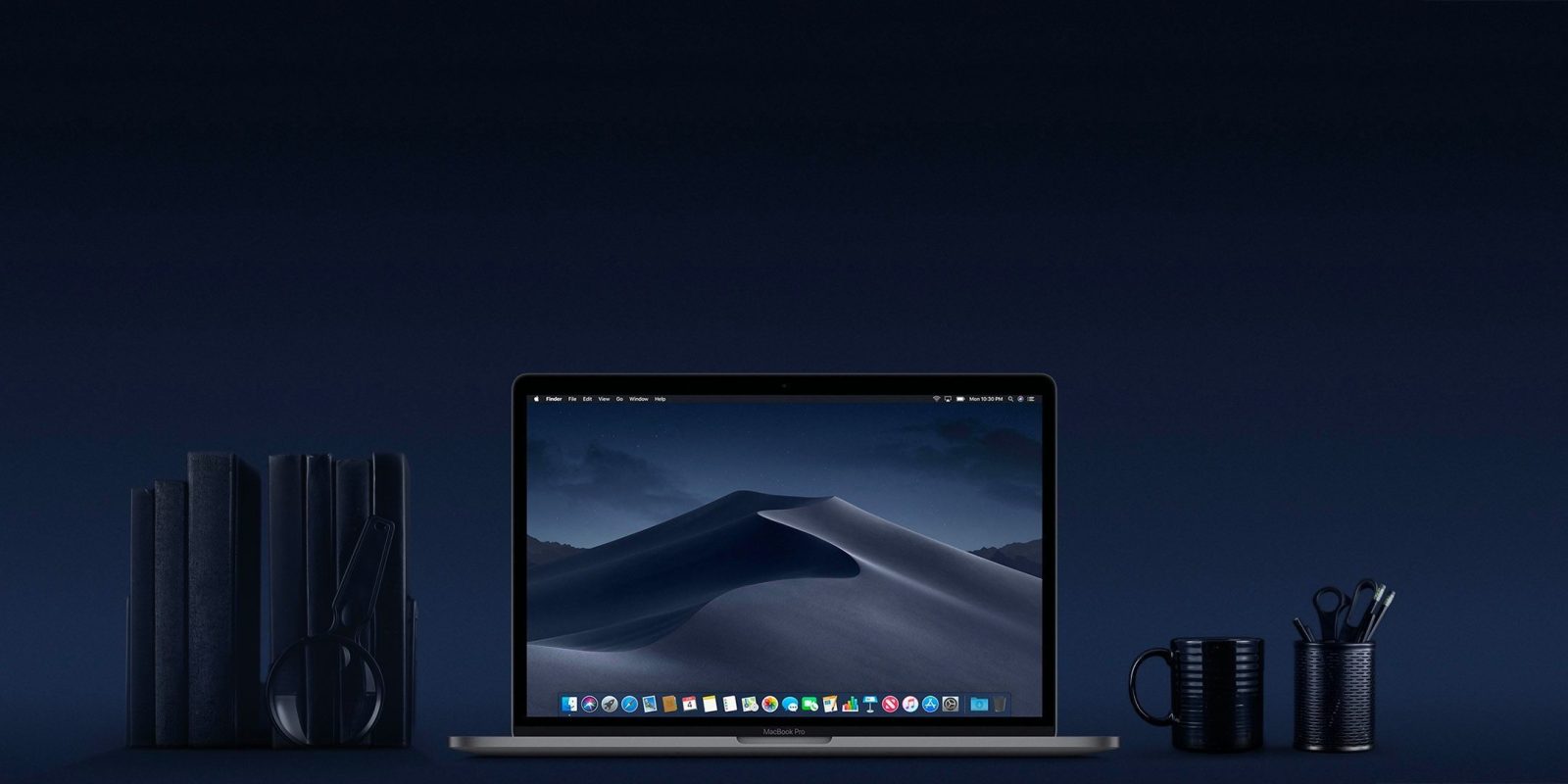 Apple yesterday updated Final Cut Pro, Motion, and Compressor for macOS with new features to detect media files that may be unsupported on future versions of macOS. Today, Apple has updated a support document with additional details about incompatible media files for Final Cut Pro X and Motion projects.

Apple says that going forward, legacy media files that were created using formats or codecs from QuickTime 7 will not be compatible with future versions of macOS. This is part of the transition from 32-bit to 64-bit technology on macOS.

Furthermore, Apple explains that yesterday’s updates to apps like Final Cut Pro and Compressor were needed to allow users to convert those legacy media files to more modern codecs. With future releases of macOS, Apple says, this conversion option will not be possible:

When you import media or open a library in Final Cut Pro 10.4.6 or later, a window appears listing incompatible media files if they’re present.

To convert incompatible media files immediately, click Convert in the window. Final Cut Pro creates copies of the media files in the Apple ProRes format, places them in the library’s current media storage location, and relinks clips in the library to the converted files.

If you want to convert them later, you can have Final Cut Pro scan the library and convert the incompatible files at any time.