Home General Apple disables WalkieTalkie due to exploit that could allow someone to secretly...
14366
SHARES
ShareTweet 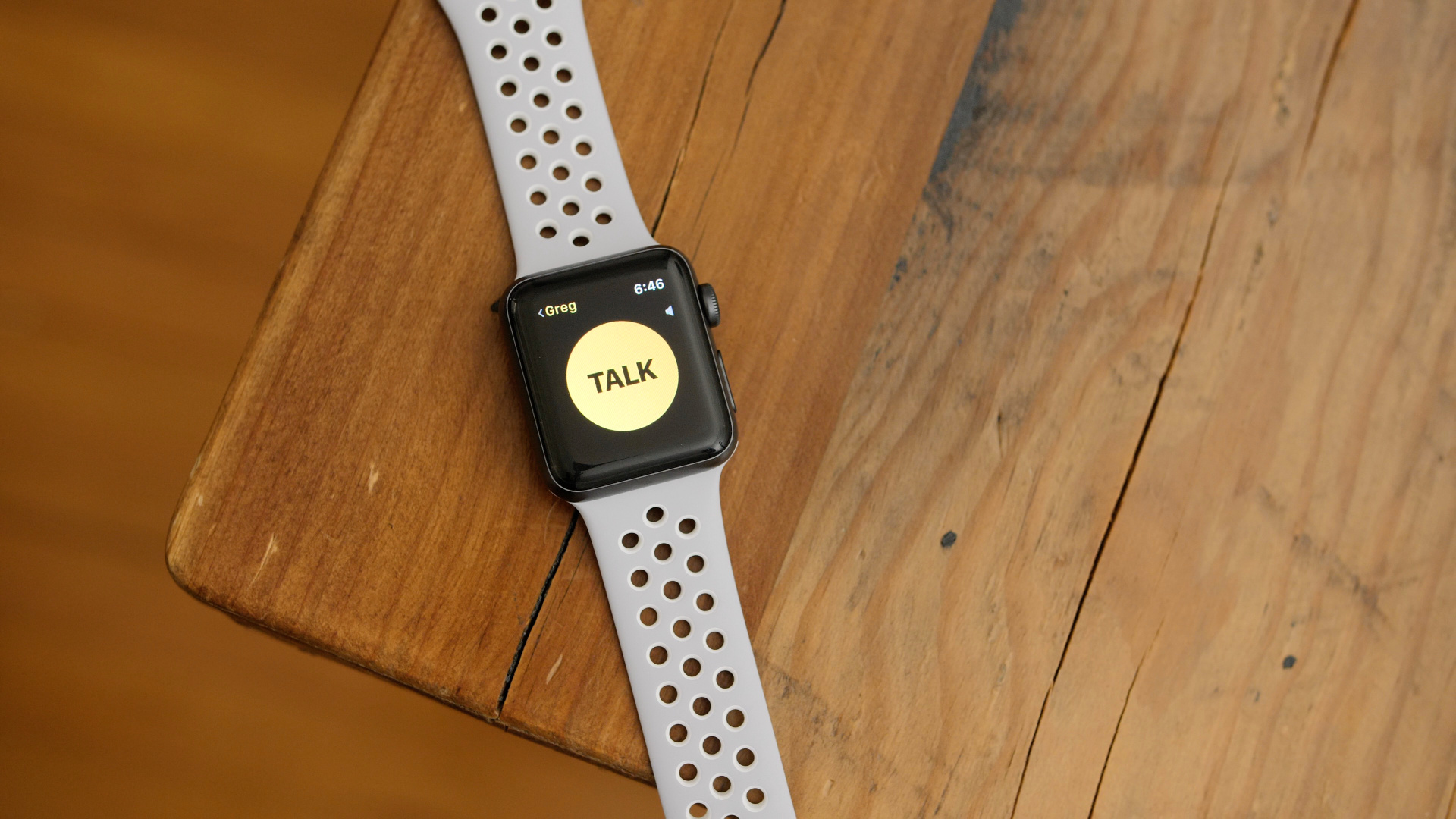 Apple has disabled the Walkie-Talkie service on Apple Watch this morning, due to an unknown exploit that could have allowed a stranger to eavesdrop the Apple Watch microphone without consent.

Apple told TechCrunch it just became aware of the issue. The company says they do not believe any unscrupulous actor took advantage of the vulnerability.

The exact nature of the bug has not been disclosed.

Apple said it would require a specific sequence of events to take place so it sounds like the bug was intricate and not something that would be stumbled on by accident. This is in contrast to the Group FaceTime bug earlier in the year, which was easily demo-able by anyone.

For the time being, the Walkie-Talkie service has been disabled. The app will be non-functional until Apple can fix the problem. It’s currently not clear if this can be resolved purely server-side or whether Apple will need to release a software update to devices.

One of the failings of the Group FaceTime privacy fiasco was that Apple did not act on reports it received weeks prior to the bug blowing up and going viral. With today’s Walkie-Talkie response, Apple says it was “just made aware” of the bug, implying their security processes have been improved.