Home General Apple donating $1 to (RED) for every Apple Pay purchase made at...
14366
SHARES
ShareTweet 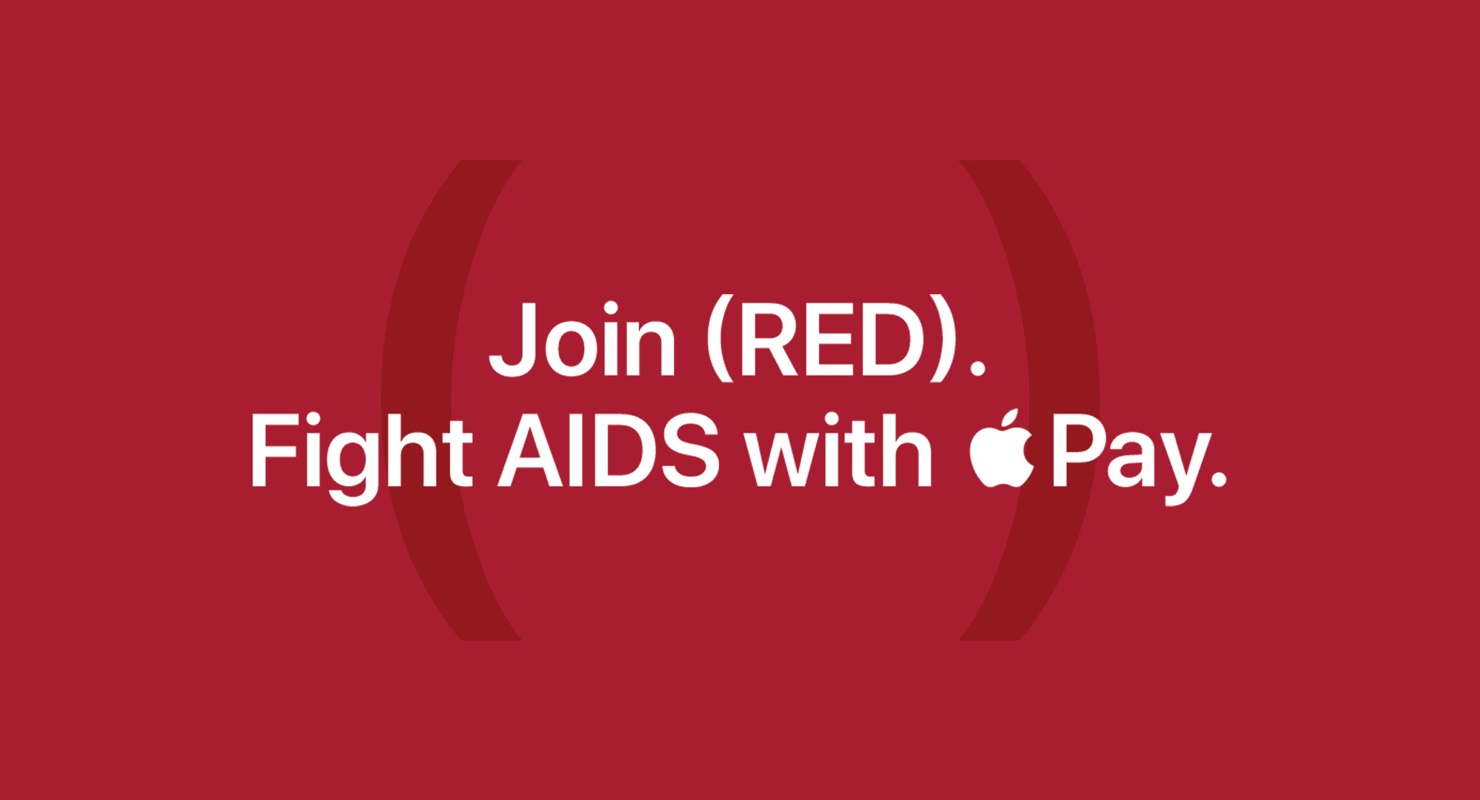 Apple has announced today that it is teaming up with (RED) to donate to the Global Fund to help fight AIDS. For select Apple Pay purchases made over the next week, Apple will donate $1 to the fund.


Apple says that from November 25 through December 2, it will make that $1 donation for every purchase made with Apple Pay by customers at Apple Stores, on Apple․com, and in the Apple Store application on iOS. The donations are going to the Global Fund to help fight AIDS with (RED).

Here’s what Apple says about (RED):

(RED) is an organization that harnesses the power of people and companies to fight AIDS. By partnering with the world’s most iconic brands, (RED) raises awareness and generates money for the Global Fund. 100% of the funds go toward HIV/AIDS programs on the ground in sub-Saharan Africa.

Apple has partnered with (RED) many times in the past. Apple touts that it is the single largest contributor to PRODUCT(RED), having donated over $200 million as of last year. That number will continue to rise as Apple makes donations this year. We should also expect Apple retail stores to turn their logos red in honor of World AIDS Day on December 1, if history is any indication.

In related news, the Salvation Army Red Kettles are now accepting Apple Pay for donations, according to a report from CBS Chicago.