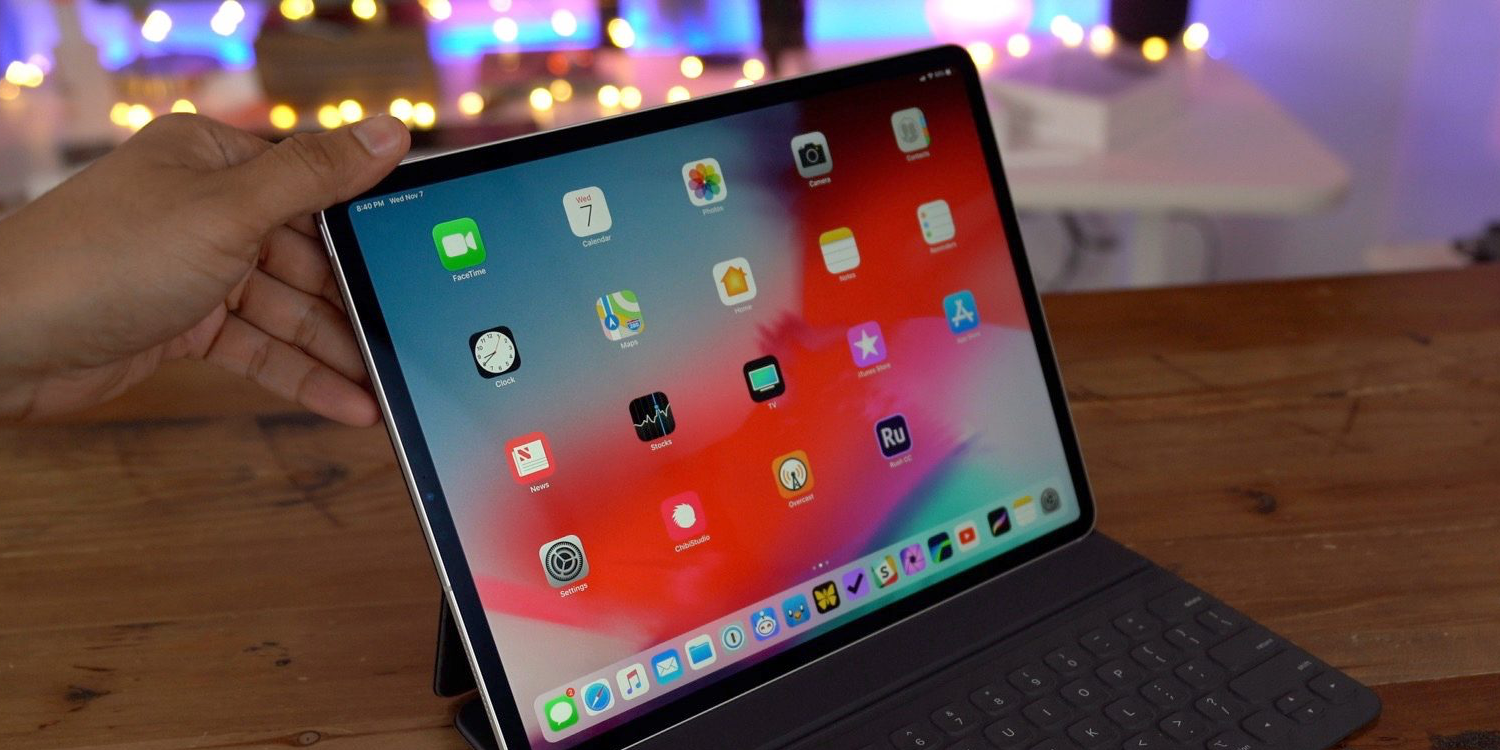 Following its September event yesterday, Apple has quietly dropped the price of the 1 TB iPad Pro. This makes Apple’s pricing more competitive with third-party retailers, but there are rumors of a looming iPad Pro refresh.

Apple has semi-regularly cut storage prices for its products. Most recently, in July, Apple significantly lowered the price of select Mac SSD upgrades, and introduced an all-new 1 TB MacBook Air.

With that in mind, it may make more sense to wait until next month if you’re thinking about buying an iPad Pro. Even if you don’t end up buying the 2019 model, the price of the 2018 iPad Pro will likely continue to drop once a new model is unveiled. Be sure to keep an eye on 9to5Toys for all of the latest iPad Pro deals.