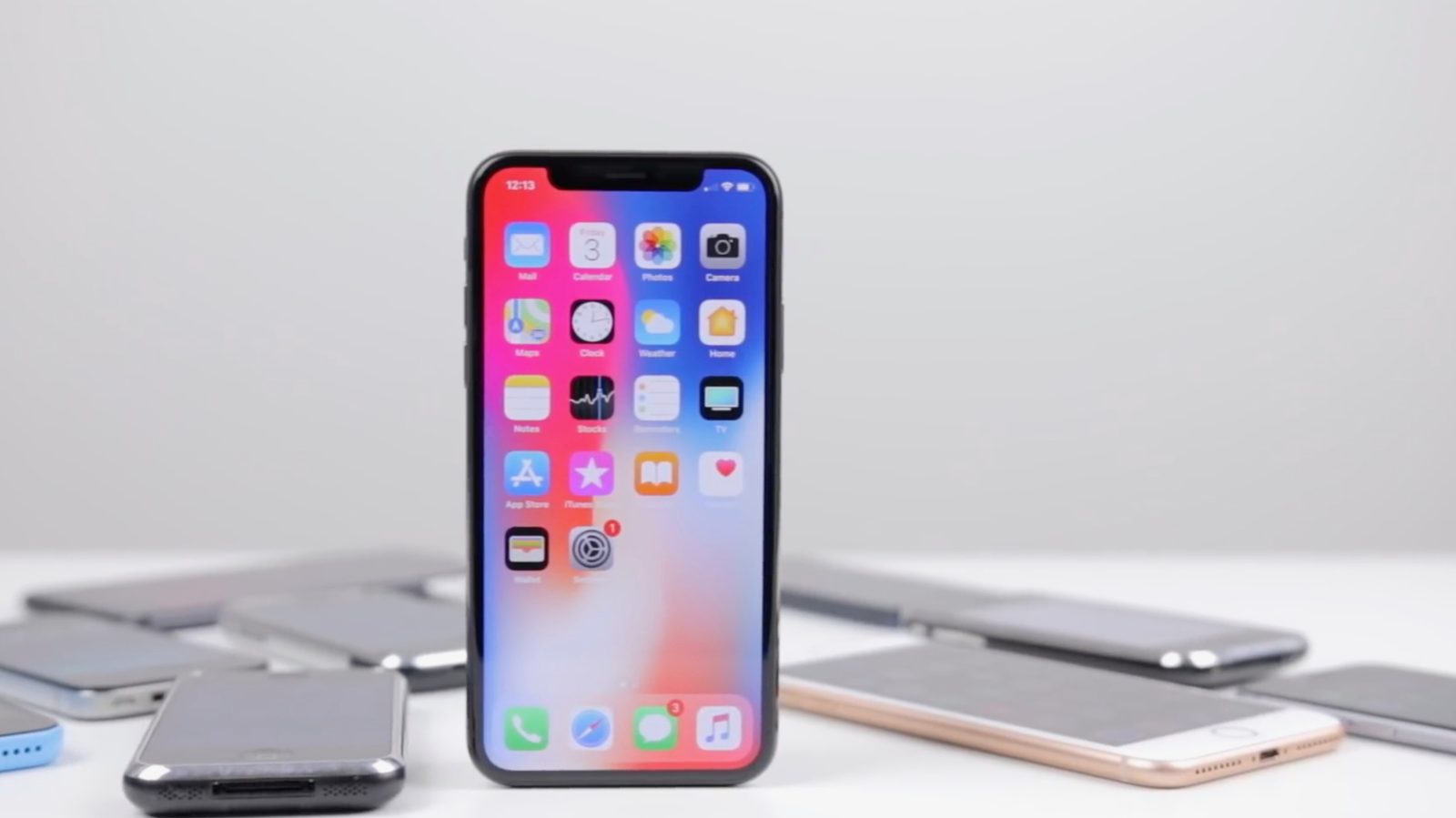 Apple is rolling out a change to its policies for iPhone screen repair. In a note shared with iMore, Apple is dropping the need for repair centers to use calibration hardware when conducting screen repairs for iPhone 6s and later.

Calibration is now achieved through software alone. This should make repairs faster and makes it easier for more repair locations to open up around the world, assuming Apple also loosens its relatively-stringent approval policy on setting up new repair centers.

When Touch ID debuted with the iPhone 5s, the home button became cryptographically paired with the display and logic board. Replacing an iPhone screen and digitiser without going through Apple’s proprietary calibration process would result in an iPhone with a new screen, but non-functional fingerprint sensor. The same is true with the Face ID biometric system introduced with iPhone X.

Additional calibration steps were required when iPhone screens became pressure-sensitive for 3D Touch features, starting with iPhone 6s. Until today, Apple has needed to distribute bulky repair equipment to its own Apple Store repair centers and authorized resellers to affirm that the 3D Touch system is working correctly.

The special hardware would assert that the screen is correctly reporting pressure, and then other software diagnostics ensure that the biometric systems are paired up correctly, and validate if the overall repair was successful.

iMore says that Apple has now managed to achieve all the calibration steps using software alone, dropping the need for dedicated physical hardware to be installed at repair locations. This has several benefits.

It means that workspaces for screen repairs no longer need to make room for special equipment. The software-only process is also apparently substantially faster than the previous procedure, hopefully decreasing turnaround time for customers.

Finally, it makes it easier for Apple to roll out more licensed third-party locations. Currently, screen repairs can be conducted on-site at Apple Stores and some third party resellers. Apple has been hesitant to distribute the special hardware to lots of places, but it is significantly simpler for it to send over intangible software. No doubt Apple will still have a stringent approval and security policy for budding repair locations, but it’s a big step forward.