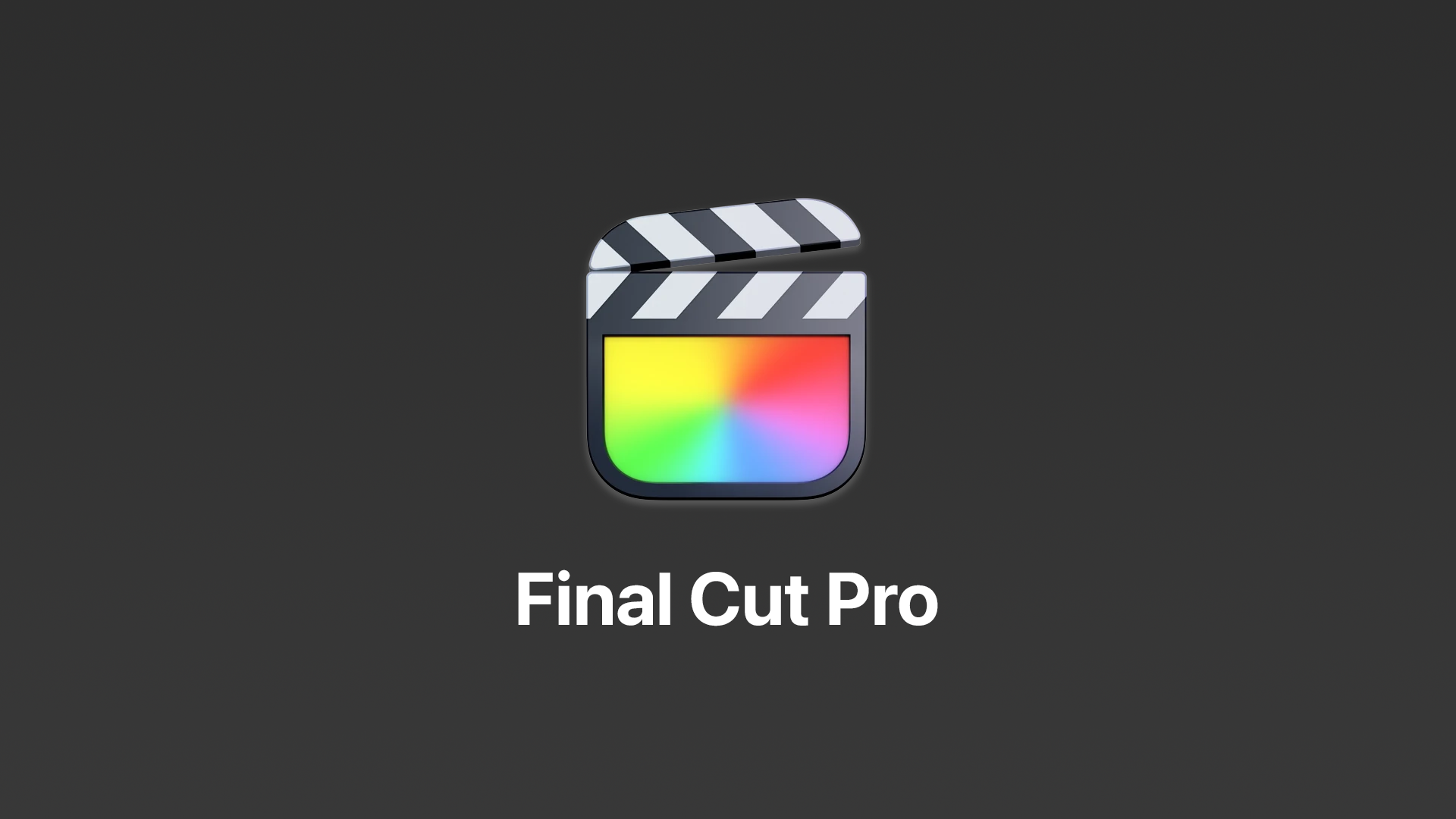 As Apple is today updating its apps with macOS Big Sur compatibility, the company has just released an update of Final Cut Pro X on the App Store — I mean, Final Cut Pro. Apple’s video editor finally lost the “X” on its name with today’s update.

Apple’s desktop operating system was called “OS X” until 2016 when Apple decided to rename it to “macOS” in order to better match with iOS, watchOS, and tvOS. However, Final Cut Pro still kept the X in its name — at least for now.

Version 10.5 of Final Cut, which is now available on the Mac App Store, drops the “X” of its name, which is now just Final Cut Pro. Apple has already updated its website and support articles with the new name, which confirms that this was an intentional change.

There are some other enhancements and new features as well, as you can check below in the full release notes:

In a related note, GarageBand for Mac was also updated today with support for Apple Silicon Macs, a new icon, and more Apple Loops. You can download the latest version of GarageBand for free from the Mac App Store.