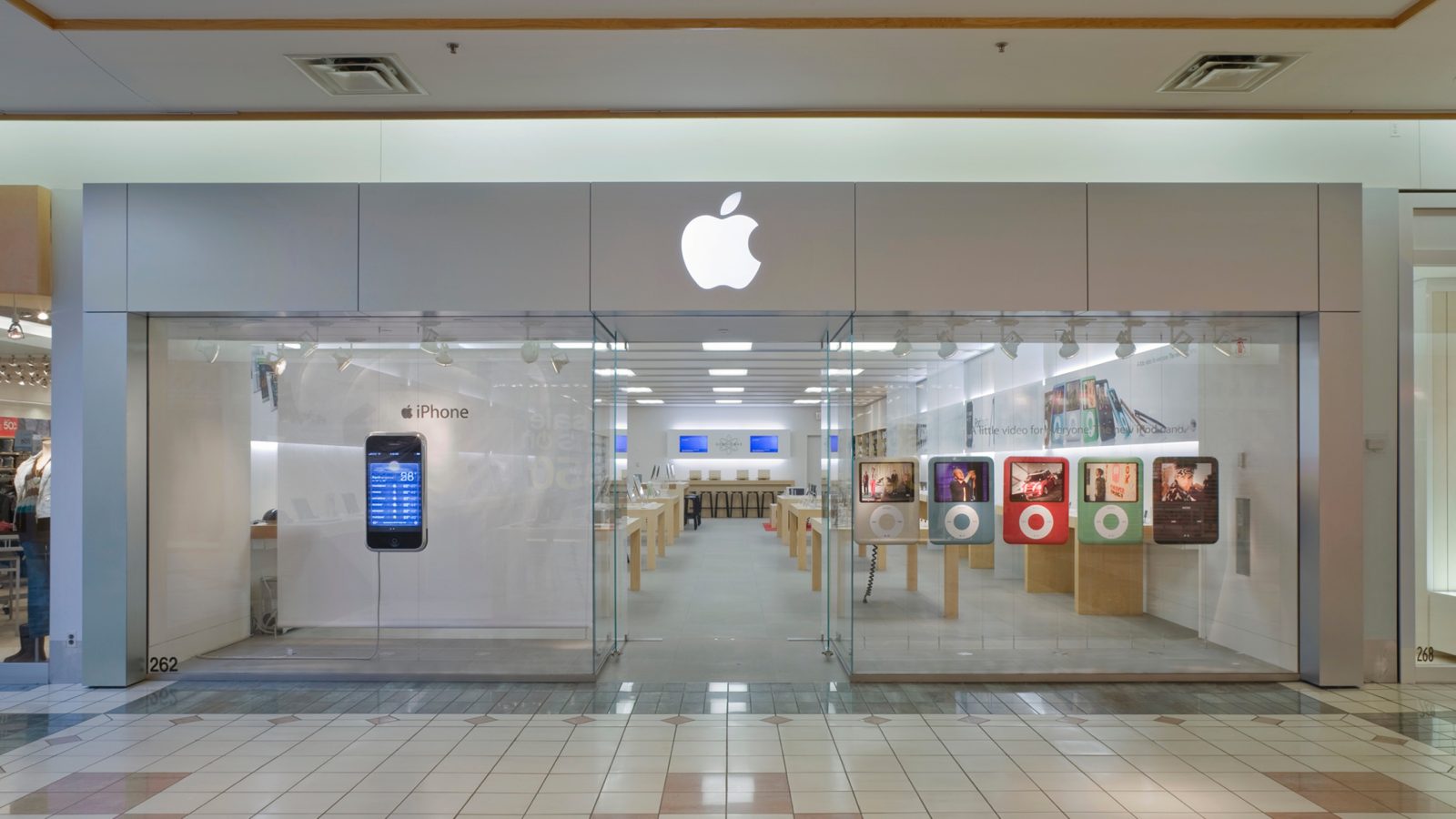 Apple has announced that its indoor mall store in Victor, New York will be moving to a new location within the Eastview Mall on September 21st. The grand reopening is scheduled for 8:00 A.M., coinciding with the launch of the iPhone XS and Apple Watch Series 4.

Apple Eastview is one of two Apple stores celebrating new a space this coming Friday. The first, announced just before the start of last week’s keynote, is Apple’s first store in the Chinese city of Suzhou. Located at the foot of the Gate to the East and next to the entrance to the Suzhou Center Mall, the two-floor store will be Apple’s 505th retail location and a significant fixture in Suzhou.

While the Eastview Mall map doesn’t offer insight into which space Apple will be occupying, Google Maps shows an Apple-sized vacancy in the mall just two spaces down from the existing store. If you’re planning on picking up your iPhone or Apple Watch at Eastview this Friday, feel free to pass along your photos of the line and new store.