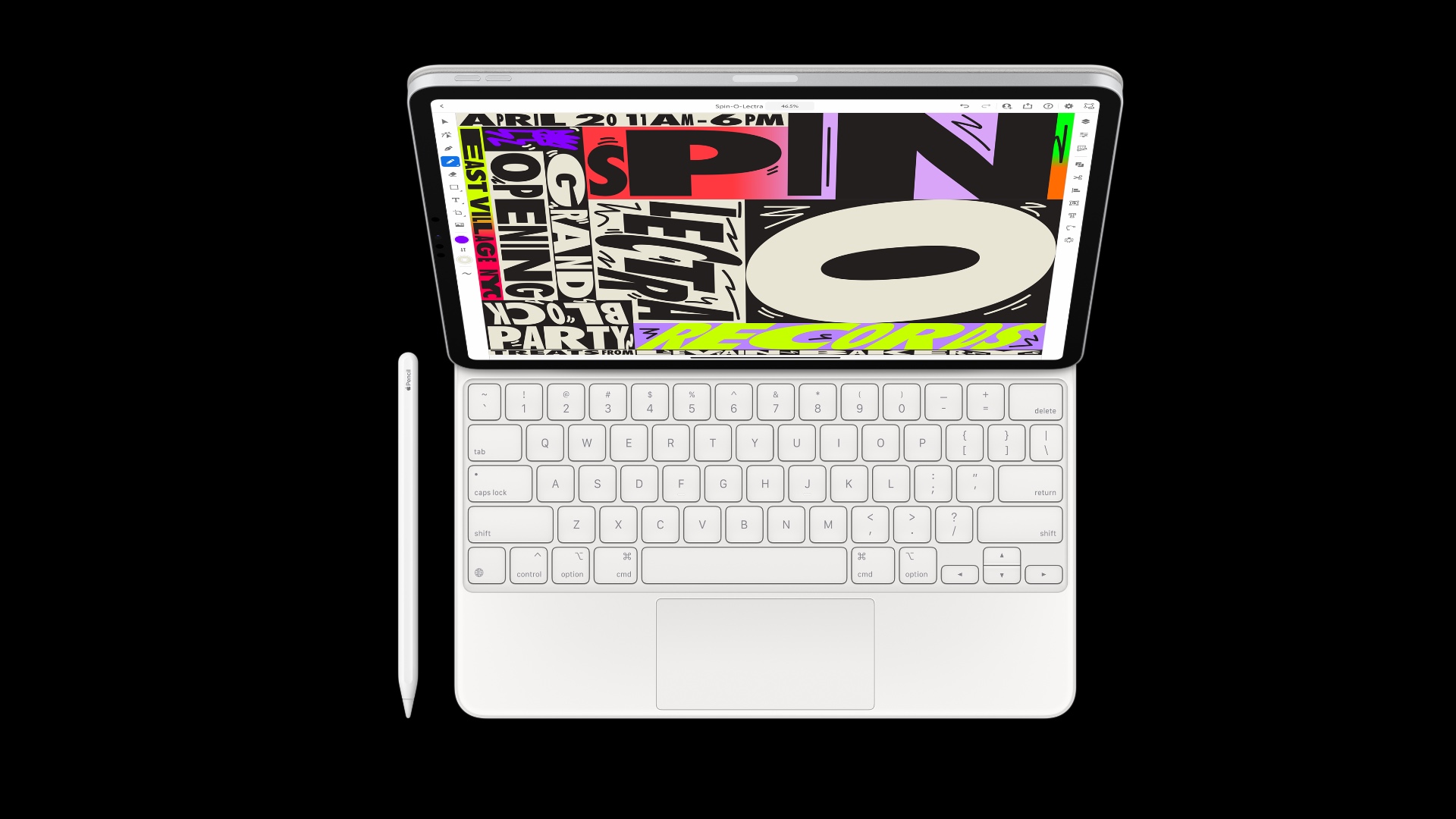 TechCrunch’s Matthew Panzarino was able to talk with these two Apple executives about the company’s new choices on iPadOS 15. Before WWDC21, for example, users were expecting iPadOS 15 to unleash the M1 iPad Pro’s full potential.

Although the conference brought improvements to the iPads overall, some users were expecting more. In the interview, Panzarino asks the executives about the new multitasking feature, which now feels a little easier to use compared to iPadOS 14 which required “a lot of acrobatics of the finger and a strong sense of spatial awareness.”

“You had a great point there when you talked about the spatial model and one of our goals was to actually make the spatial model more explicit in the experience,” says Marineau-Mes, “where, for example, if you’ve got a split view, and you’re replacing one of the windows, we kind of open the curtain and tuck the other app to the side, you can see it — it’s not a hidden hidden mental model, it’s one that’s very explicit.

(…) Apple’s goal this time around, he says, was to add affordances for the user to understand that multitasking was even an option — like the small series of dots at the top of every app and window that now allows you to explicitly choose an available configuration, rather than the app-and-dock-juggling method of the past.”

Marineau-Mes also addressed the new keyboard shortcut commands. Although mentioned in the keynote, it was only with iPadOS 15 beta 1 we could take a look at this new feature. The executive says Apple’s goal “was to make basically everything in the system navigable from the keyboard.”

“So that if you don’t want to, you don’t have to take your hands off the keyboard. All of the new multitasking affordances and features, you can do through the keyboard shortcuts. You’ve got the new keyboard shortcut menu bar where you can see all the shortcuts that are available. It’s great for discoverability. You can search them and we even, you know, and this is a subtle point, but we even made a very conscious effort to rationalize the shortcuts across Mac and iPadOS. So that if you’re using universal control, for example, you’re going to go from one environment to the other seamlessly. You want to ensure that consistency as you go across.”

The executives also talk about the new Universal Control feature. Although still not available in beta 1, it will use Bluetooth beaconing, peer-to-peer Wi-Fi, and the iPad’s touchpad support to allow the devices to know they’re closer to one another.

“I think what we have seen and observed from our users, both pro and otherwise, is that we have lots of people who have Macs and they have iPads, and they have other iPhones and we believe in making these things work together in ways that are that are powerful,” says Borchers. “(…) And I think the big challenge was, how do you do that in kind of a magical, simple way. And that’s what Seb and his team and been able to accomplish.

“It really builds on the foundation we made with Continuity and Sidecar,” adds Marineau-Mes. “We really thought a lot about how do you make the experience — the set up experience — as seamless as possible. How do you discover that you’ve got devices side by side?”

In the interview, Panzarino also asks about Swift Playgrounds on iPadOS 15. Developers were expecting the Xcode app but they actually received a promise that later this year, Swift Playgrounds will be able to help developers code on the iPad.

“I think one of the big insights here was that we also saw a number of kind of pro developers using it as a prototyping platform, and a way to be able to be on the bus, or in the park, or wherever if you wanted to get in and give something a try, this was super accessible and easy way to get there and could be a nice adjunct to hey, I want to learn to code.”

“If you’re a developer,” adds Marineau-Mes, “it’s actually more productive to be able to run that app on the device that you’re working on because you really get great fidelity. And with the open project format, you can go back and forth between Xcode and Playgrounds.”

In the interview, they also talk about Quick Note, Live Text, and more. Read everything new about iPadOS 15 here.