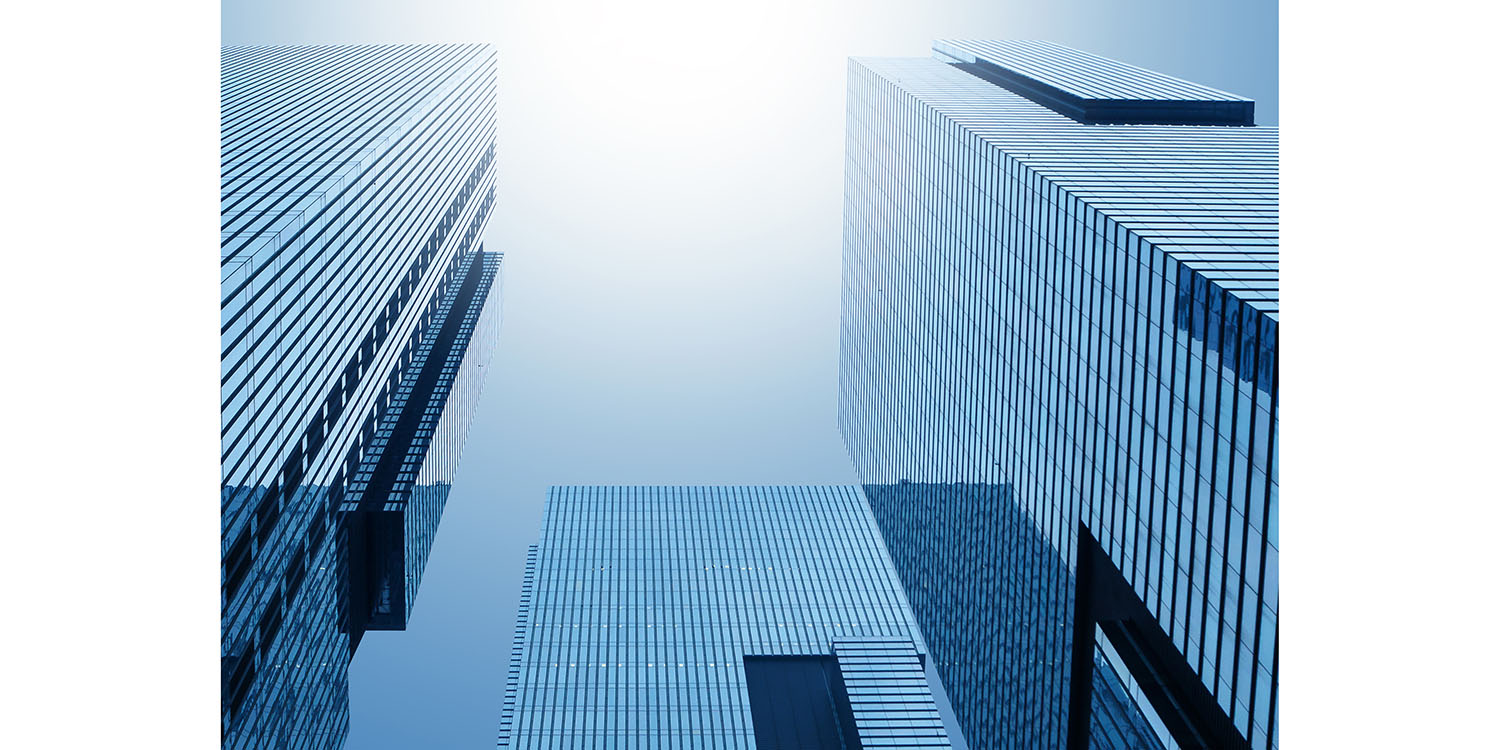 Apple has reportedly sent executives to Korea to meet with Samsung over fears of iPhone chip shortages — with concerns about both DRAM and NAND production. The manufacture of iPhone displays could also be affected.

The problem arises from a dispute between Japan and Korea, raising the possibility that Samsung may not be able to secure sufficient supplies of a chemical essential to its production process …

US tech giants, including Apple, Amazon, Microsoft and Google, have dispatched their respective executives and employees to South Korea to gauge the fallout of the ongoing trade war between Seoul and Tokyo, according to industry sources on July 18.

The global tech firms are said to be especially worried about the possible impact on Samsung Electronics’ DRAM memory chip production […] The Korean chipmaker is the main supplier of DRAM and NAND flash memory chips for Apple’s iPhones.

The dispute between the two countries is one that goes back rather a long way but has recently come to a head. During the second world war, under the Japanese occupation of South Korea, Korean men were forced into labor for Japanese factories, and Korean women were forced into prostitution. Survivors and family members have been seeking compensation from Japan, supported by Korean courts, while Japan says the matter was fully settled by millions of dollars of compensation paid in 1965.

The disagreement has grown increasingly acrimonious, resulting in Japan deciding to tear up long-standing free trade agreements with South Korea for chemicals vital to chip manufacturing.

Japan has tightened its regulations on the exports of three types of chemicals — fluorinated polyamide, hydrogen fluoride and photoresists, which are considered essential to the manufacturing process of chips and displays.

Fluorinated polyimide is used in manufacturing smartphone displays, while hydrogen fluoride and photoresists are utilized in etching a design on chip wafers and printing circuit patterns, respectively.

It is said that the US firms checked the production schedule of Samsung’s next-generation DRAM chips, built based on extreme ultraviolet lithography, which requires the use of photoresists. Samsung receives most of photoresists from Japan.

If the restrictions continue, Samsung’s plans to manufacture next-generation semiconductors are forecast to be hindered to some extent.

With Apple needing a large supply of both RAM and flash memory in the run-up to the launch of this year’s models, any iPhone chip shortages could potentially slow sales.

Business Korea reports that the US government is hoping it can help broker a resolution to the conflict.

U.S. Assistant Secretary of State for East Asian and Pacific Affairs David Stilwell said on July 17 that the U.S. government may intervene in the ongoing economic disputes between South Korea and Japan although it has yet to be found out which one it is going to side with.

Stilwell had a meeting with National Security Office Second Deputy Chief Kim Hyun-chong and Special Representative for Korean Peninsula Peace and Security Affairs at the Ministry of Foreign Affairs Lee Do-hoon in Seoul. “The United States is hoping that South Korea and Japan will find solutions to their sensitive issues and the United States will do what it can do to help them as their close partner and ally,” he remarked at his press conference after the meeting.

However, there are fears that US efforts to play a neutral role might be hampered by Trump, who has made recent statements appearing to side with Japan.