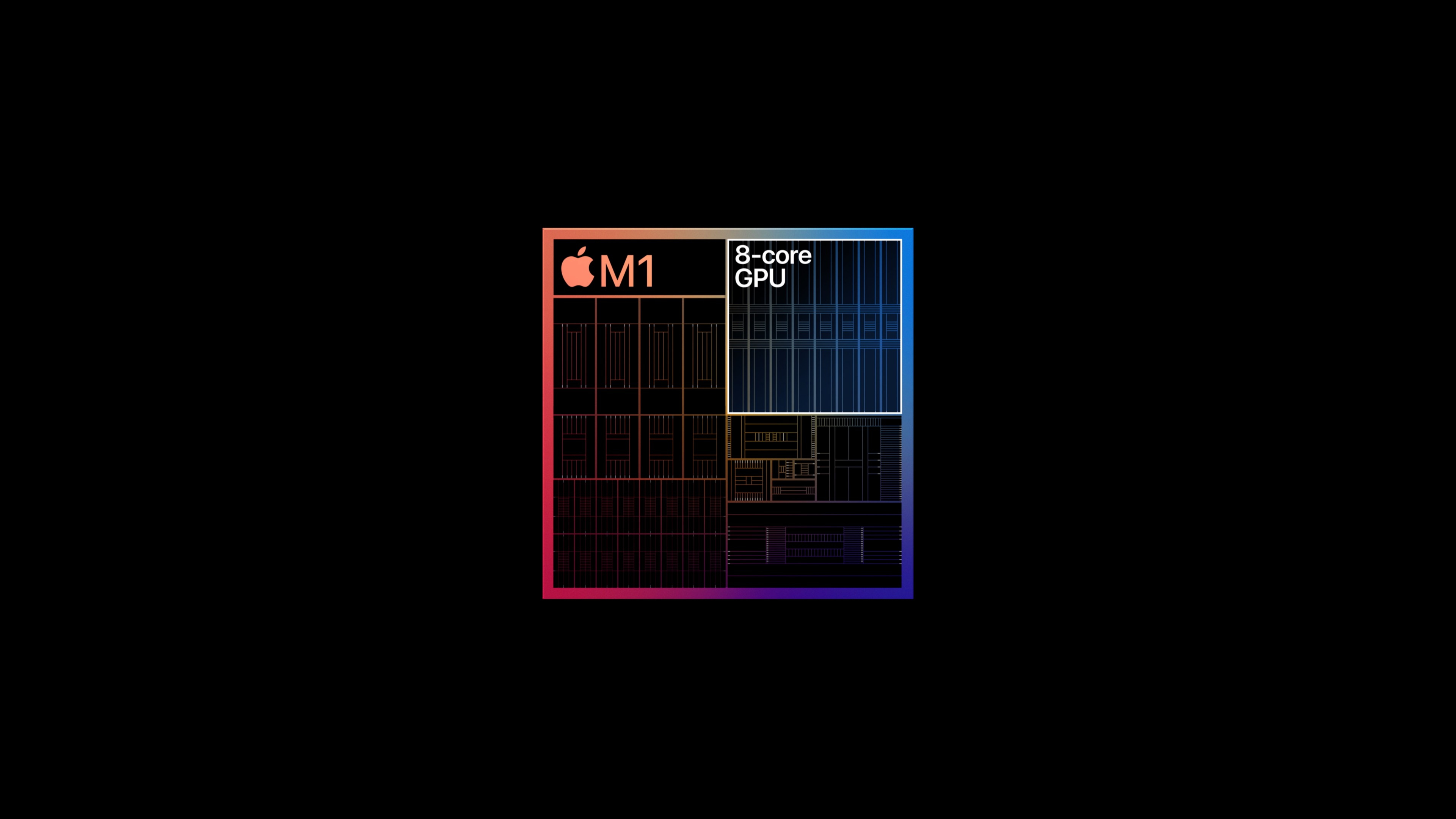 Meanwhile, Federighi, who serves as Apple’s senior vice president of software engineering, explained that the first M1 MacBook Air, MacBook Pro, and Mac mini are superior “in every way” to the machines they replace. He also noted that those who want other Macs to be updated with Apple Silicon should know that their day will come:

“It seems like some of these people were people who don’t buy that part of our product line right now are eager for us to develop silicon to address the part of the product line that they’re most passionate about,” Federighi told me. “You know that their day will come. But for now, the systems we’re building are, in every way I can consider, superior to the ones they’ve replaced.”

“This is going to take a couple of years, as this is not an overnight transition,” Joswiak added. “We’ve done these big transitions very successfully in the past.”

“I believe the Apple model is unique and the best model,” he said. “We’re developing a custom silicon that is perfectly fit for the product and how the software will use it. When we design our chips, which are like three or four years ahead of time, Craig and I are sitting in the same room defining what we want to deliver, and then we work hand in hand. You cannot do this as an Intel or AMD or anyone else.”

“Being in a position for us to define together the right chip to build the computer we want to build and then build that exact chip at scale is a profound thing,” Federighi said about the symbiotic relationship between hardware and software groups at Apple. Both teams strive to look three years into the future and see what the systems of tomorrow look like. Then they build software and hardware for that future.

The full interview is well worth a read and can be found on Malik’s website right here.