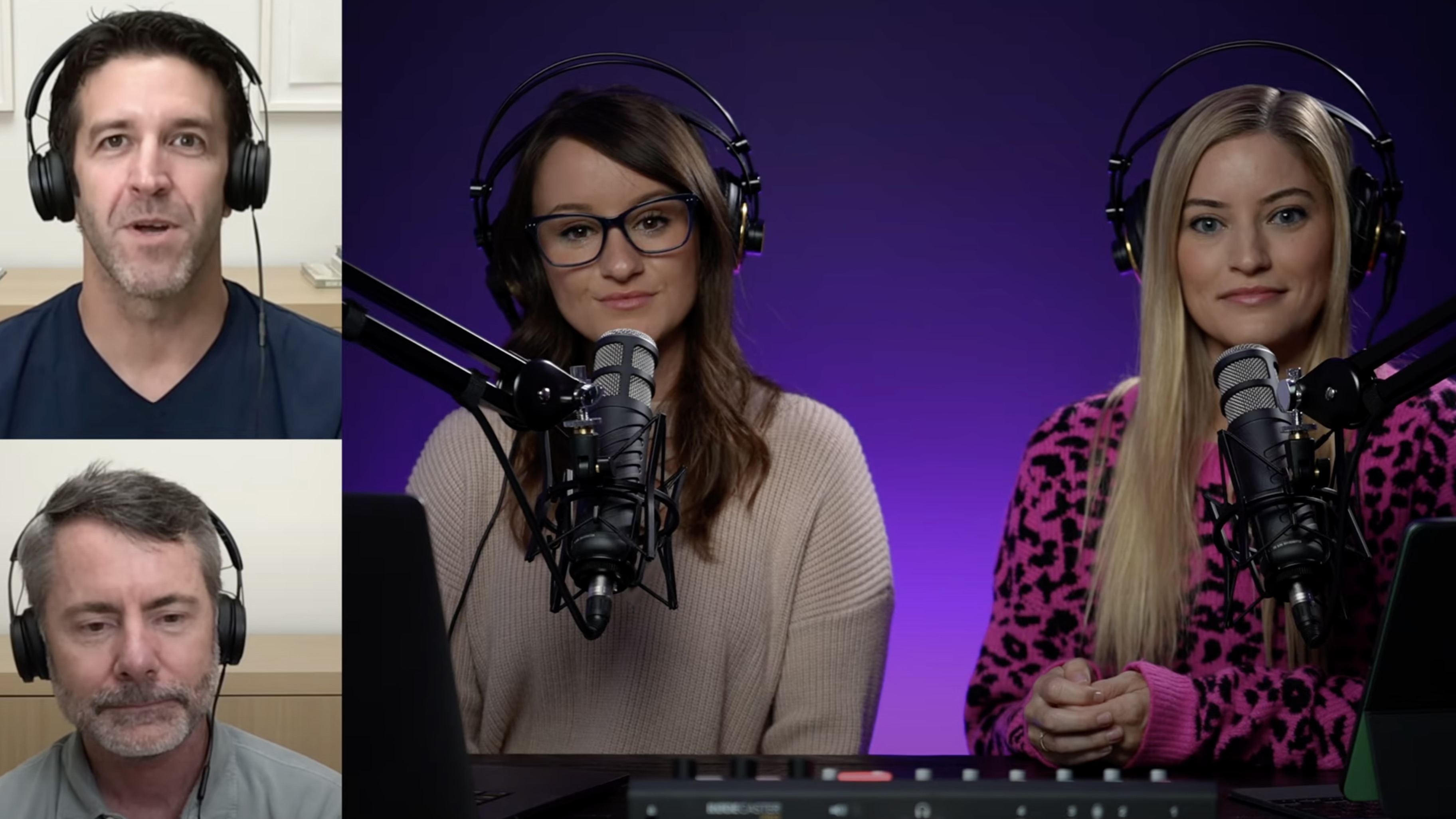 Last month, Apple unveiled its all-new iPad lineup with a new 8th generation iPad and a new iPad Air that will be available this month. Following those announcements, Apple’s Bob Borchers and John Ternus recently sat down with Justine and Jenna Ezarik on the “Same Brain” podcast to talk about the new iPad lineup.

It’s an evolution of the technology. We wanted to get to the full-screen design, and we wanted to get rid of that home button and chin so we had to come up with another place for the Touch ID sensor. What made it so challenging is this really narrow aspect ratio that it has.

If you think about it, it’s only ever seeing a smaller slice of your fingerprint than what a traditional sensor could do. So it has to be incredibly sensitive and it also has to capture as you go through the enrollment process and then as it continues to adapt over time, a broader view of the fingerprints.

A lot of algorithm work, a lot of hardcore silicon and engineering work going in to create such a capable sensor in such a tiny little space.

The iPad is a touch-first experience, and what we didn’t want to do was to lose that in adding trackpad cursor support to it as well. And we wanted to make sure that it had all of the kind of magical elements that you would want and expect. The fact that it changes and morphs as you hover over different areas and different places, yet still retains enough of that kind of touch experience that you don’t suddenly lose context and think you’re at a different operating system.

The full interview is well worth a listen and goes into more detail on the iPad Pro, iPad Air, and more. You can watch a video of the interview below or find the Same Brain podcast on Apple Podcasts right here.