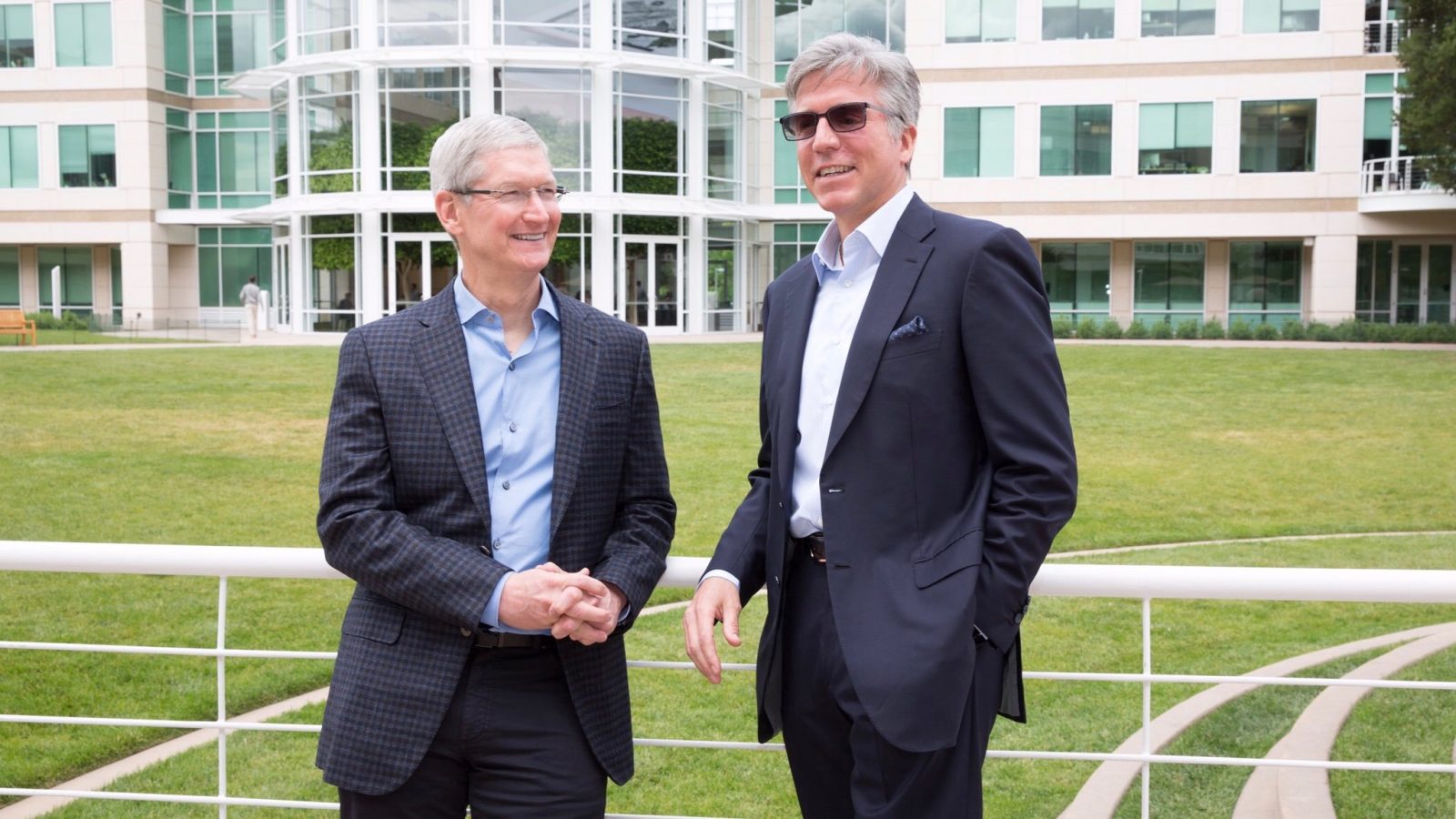 Apple and German software company SAP are extending their partnership focused on increasing iPhone, iPad, and Mac use in enterprise. According to a new report from Reuters, the two are teaming up to help business developing applications using Apple’s machine learning technology.

The report explains that this partnership will focus on increasing augmented reality adoption among businesses. For instance, SAP and Apple will leverage augmented reality for things like stocking store shelves and repairing machinery.

The report also notes that the applications developed through this partnership will be compatible with iPhones and iPads, as well as the Mac.

Tim Cook attended SAP’s annual Sapphire user conference in Orlando today to tout the expansion of the partnership alongside SAP CEO Bill McDermott. Cook explained that security and privacy are at the forefront of these new efforts. “Today’s enterprise mobile devices are the jewels that must be protected,” Cook said.

Reuters has more from the event:

“It’s come a long way and it has a lot further to go,” Cook said of the freedom that the technology creates for workers to do their jobs on the move. “That is what all of us in total are trying to realize in our companies. And I think we are at the front end of that,” Cook said.

Apple’s Core ML software framework was first introduced as part of iOS 11 and focuses on speeding up artificial intelligence tasks. That framework seems to be a key part of Apple’s partnership with SAP.

Apple and SAP first partnered in 2016 with the goal of expanding the adoption of iPhones and Macs in enterprise markets. Today’s announcement appears to be an extension of that partnership, with a new focus on machine learning, augmented reality, privacy, and the Mac.

Also while in Orlando, Cook visited the Millenia Mall Apple retail location to visit with customers and employees.

Tim Cook at @SAP Sapphire about security and privacy needs in today’s mobile world: ‘Today’s enterprise mobile devices are the jewels that must be protected. ‘ #SAPPHIRENOW

Amazing keynote to kick off the first day of Sapphire with @BillRMcDermott @RyanQualtrics & @JenniferBMorgan. We even had apple ceo, @tim_cook share more about the @SAP and @Apple partneship. I am fired up and excited to be presenting later today. pic.twitter.com/5oZXSJdRbM