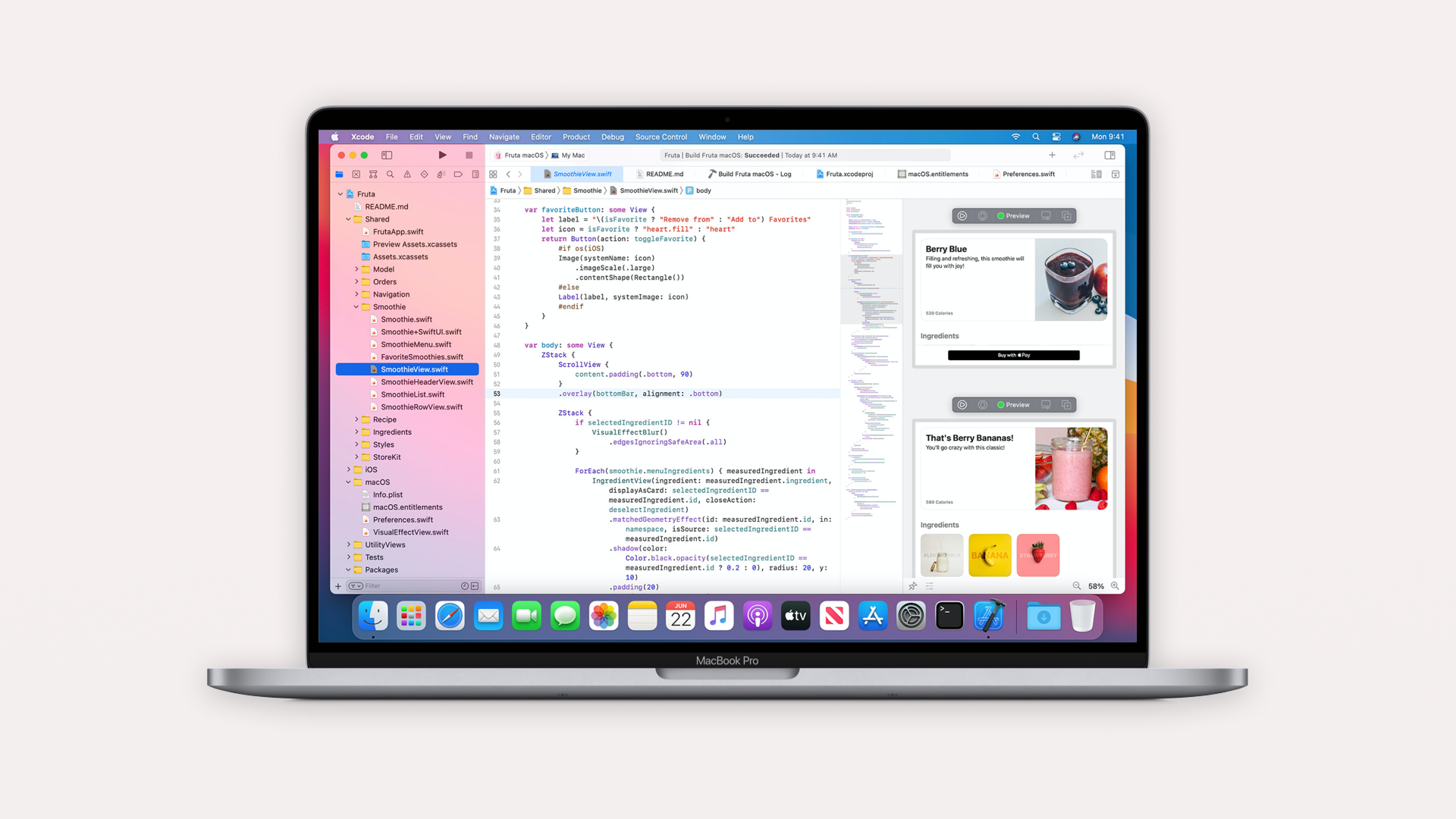 Apple today shared some news with app developers, this time focused on those who still have an app using the old UIWebView API. The company extended the adoption deadline of the new WKWebView API, and it also announced some improvements to the subscription notifications within apps.

UIWebView was the API used to offer web pages within iOS and Mac apps, but it was replaced by the WKWebView API in 2014 — which has more features and better overall performance. Developers could still create and update apps with UIWebView, but Apple had set a deadline to no longer accept apps using the old API as of December 2020.

Although new apps using this framework are no longer accepted by the App Store, the company has extended the deadline for current apps to be updated with the new WKWebView. However, the company has yet to announce a new deadline.

To provide additional time for you to adopt WKWebView and to ensure that it supports the features most often requested by developers, this deadline for app updates has been extended beyond the end of 2020. We’ll let you know when a new deadline is confirmed.

Apple has also improved subscription server notifications for developers, so they can now track even more user interactions within their apps. Developers can now test in sandbox environment new notifications to alert when a subscription is successfully auto-renewed and another to let developers know when the App Store starts asking users to agree on a new subscription price.

DID_RENEW lets you know when a subscriber successfully auto-renews.

PRICE_INCREASE_CONSENT lets you know when the App Store starts asking users to agree to your subscription’s new price, so you can remind them of your service’s value as encouragement to stay subscribed.

Developers will be able to implement these new notifications in production by the end of the year. You can read more about the App Store and Xcode changes at the Apple Developer website.