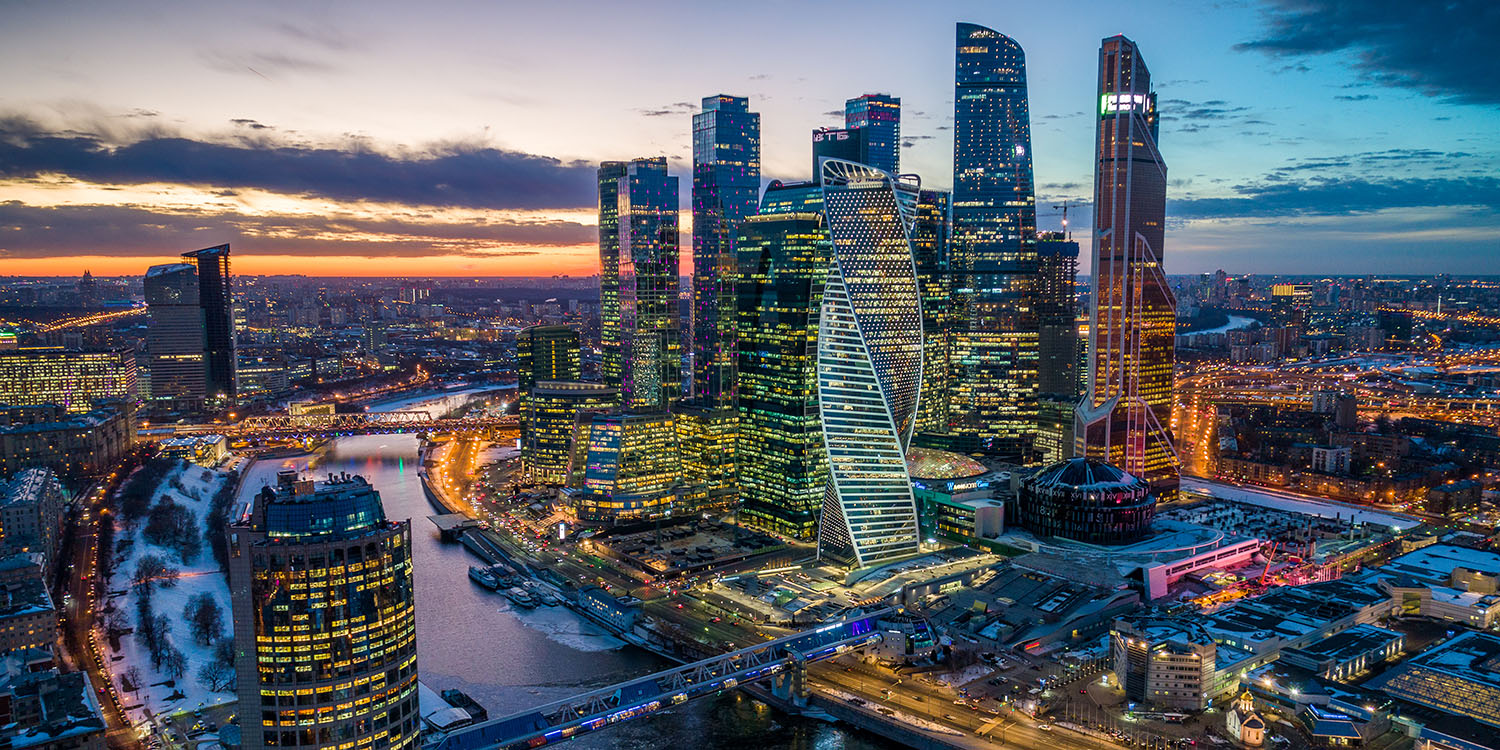 Apple is now facing yet another antitrust investigation, adding to those already under way in the US and Europe.

The latest one is in Russia, and while the investigation is new, the controversy isn’t — relating to the way that Apple handles third-party parental control apps…


As Reuters explains, the accusation is that Apple is limiting competition for one of its own apps, Screen Time.

Apple is under investigation in Russia following a complaint from cybersecurity company Kaspersky Lab and may be abusing its dominant market position, Russia’s anti-monopoly watchdog said on Thursday.

Watchdog FAS said it was investigating why a new version of Kaspersky Lab’s Safe Kids application had been declined by Apple’s operating system, resulting in a significant loss in functionality for the parental control app.

The controversy began in the US in 2018, when Apple started clamping down on third-party parental control apps. Several of them were removed from the App Store, while others had updates refused.

Apple appeared to have doubled down on the issue earlier this year.

Last year, a report explored Apple’s crackdown on third-party screen time and parental control following the implementation of Screen Time as a native feature in iOS 12. Now, a new report from the New York Times notes of Apple’s continued efforts to push users toward its first-party time-tracking feature.

The report details that over the past year, Apple has “removed or restricted” at least 11 of the 17 most popular screen time and parental control applications on the App Store. In some cases, the apps were completely removed from the App Store, while some developers were forced to remove key features.

That led to two app developers filing complaints in Europe, and Kaspersky Lab doing the same in Russia. It is the Kaspersky complaint that has finally led to the opening of a formal antitrust investigation.

Apple responded by explaining that the third-party apps were breaking App Store rules by using Mobile Device Management systems intended for enterprise use. The company said at the time that this was dangerous, as MDM is a powerful tool that allows significant control over a user’s device. That, said the company, was what prompted the decision to crack down on apps misusing it.

Protecting user privacy and security is paramount in the Apple ecosystem, and we have important App Store guidelines to not allow apps that could pose a threat to consumers’ privacy and security. We will continue to provide features, like ScreenTime, designed to help parents manage their children’s access to technology, and we will work with developers to offer many great apps on the App Store for these uses, using technologies that are safe and private for us and our children.

However, “father of the iPod” Tony Fadell said that Apple’s suggested approach was wildly impractical, and that it should instead offer an official API that provides developers the data they need in a way that protects user privacy. Apple has not yet chosen to do this. Whether yet another antitrust investigation will persuade the Cupertino, California, company to look again at this proposal remains to be seen.

Apple is currently rather besieged by antitrust investigations and lawsuits. The tally to date includes a US Justice Department investigation, separate actions from at least eight different states, additional investigations in South Korea and Europe, lawsuits from App Store customers and developers, an FTC investigation into its official Apple store on Amazon, and now this.