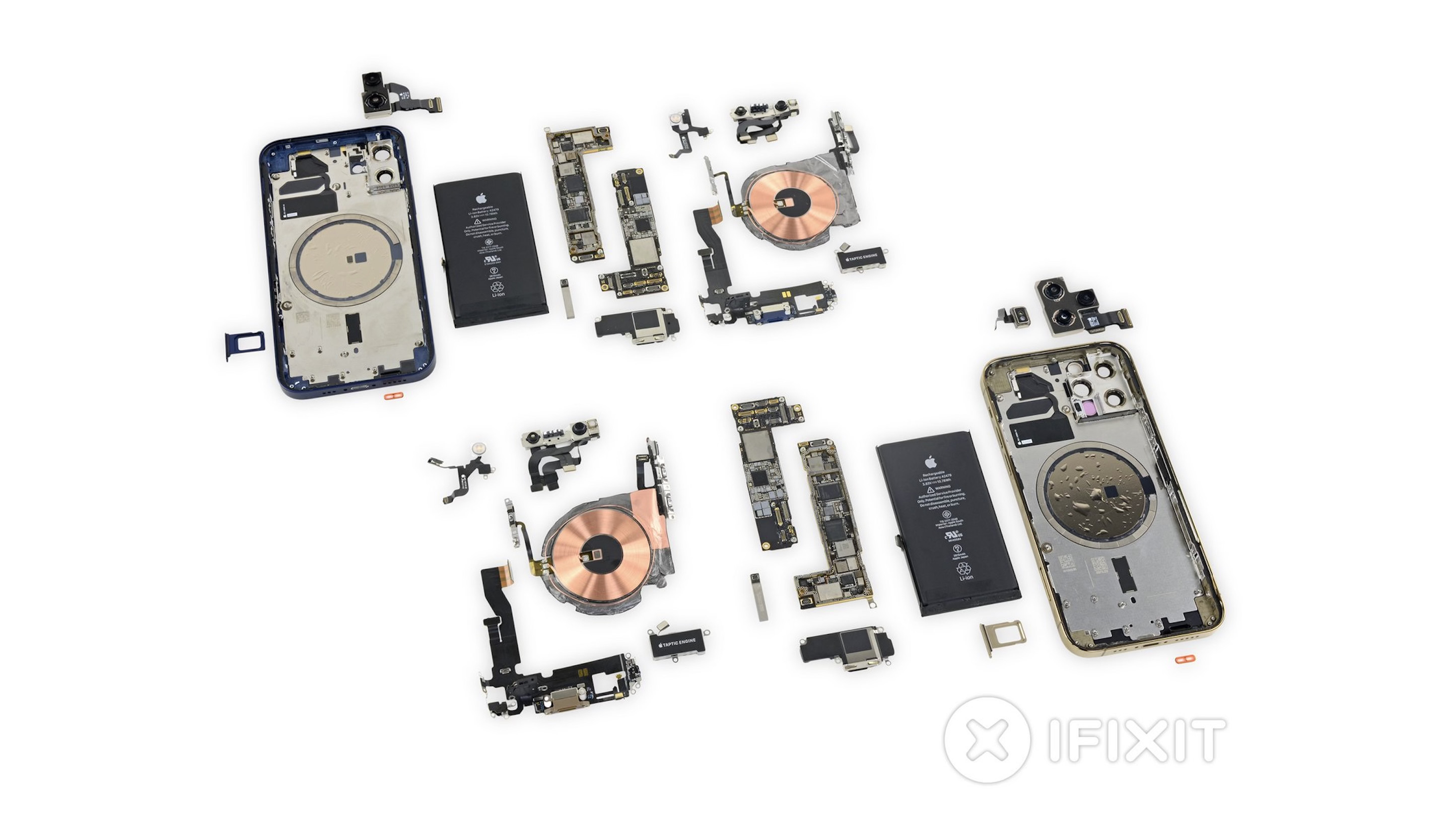 Reverse Wireless Charging was one of the rumored features for iPhone 11 last year, but Apple allegedly removed it from the final version of the devices. Now, FCC filings for iPhone 12 have revealed that this year’s devices might have a functional reverse wireless charging system.

Following the iPhone 11 rumors in 2019, iFixit disassembled the new smartphones as usual and then discovered that the iPhone 11 Pro has some components that are part of a bilateral wireless charging system, but that was unfinished — so it doesn’t work at all.

While this suggests that Apple indeed tried to implement this technology on last year’s iPhones, there were no rumors about bilateral wireless charging on the iPhone 12. However, new FCC files suggest the new phones might have this technology.

As first spotted by Jeremy Horwitz, the FCC documentation for the iPhone 12 models brings some interesting details about how these devices can be wirelessly recharged. FCC says iPhone 12 works with regular Qi chargers and also with a new “charging function at 360 kHz” that can recharge accessories.

This is an interesting fact since Apple hasn’t mentioned anything about this feature on stage, and this is clearly disabled on iPhone 12 devices — at least for now. Bloomberg’s Mark Gurman then suggested Apple might be holding this new reverse charge through MagSafe for the rumored AirPods 3 and AirPods Pro 2.

Apple, of course, could announce new AirPods that work specifically with the iPhone 12’s new MagSafe system — which would explain why they haven’t mentioned anything about reverse wireless charging for now. Unfortunately, more details about this are unknown for now.

Are you excited about the possibility of having bilateral wireless charging on iPhone 12? Let us know in the comments below.