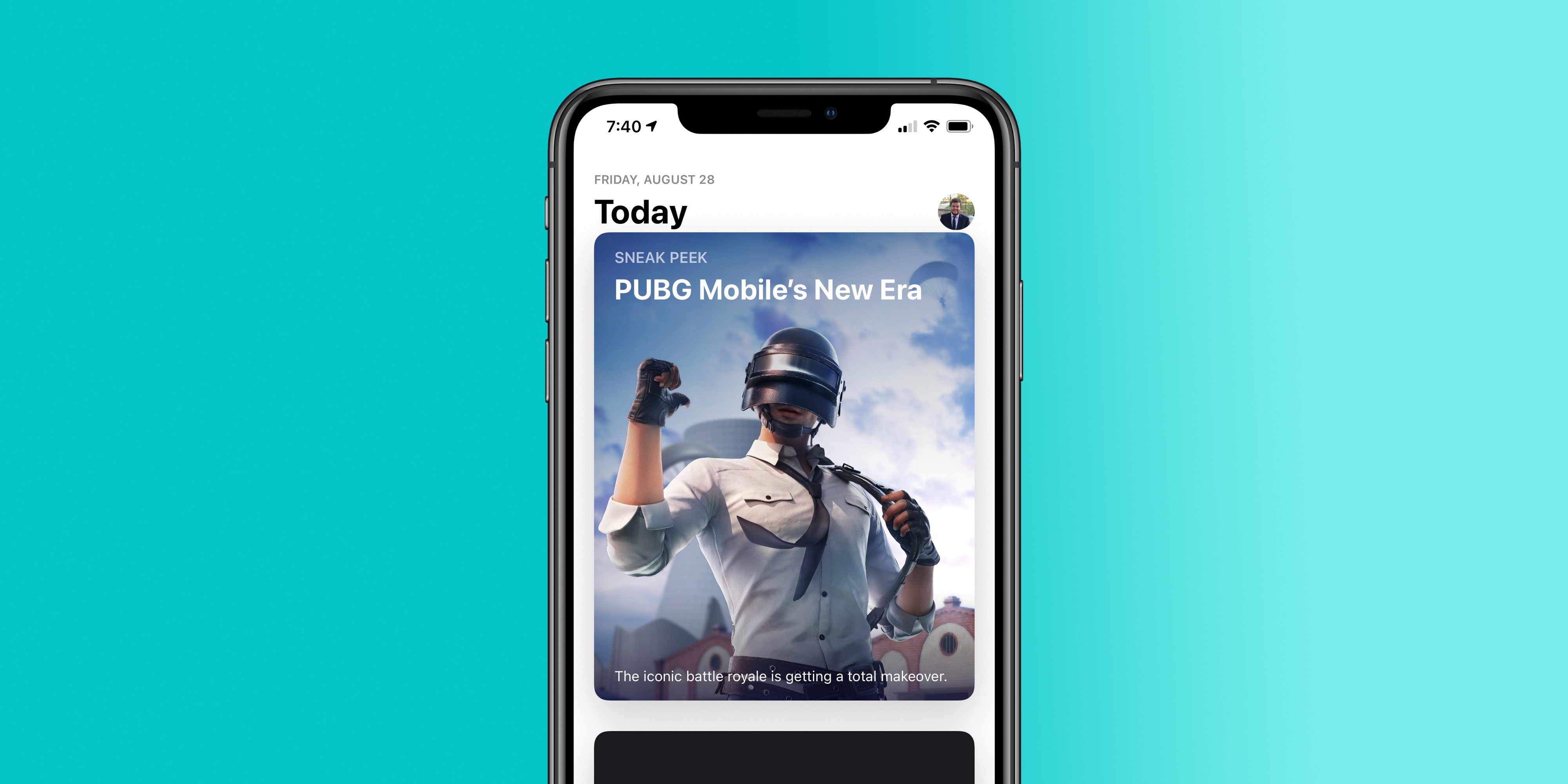 Amid the ongoing legal battle between Epic Games and Apple, a Fortnite competitor is receiving some beneficial publicity in the App Store. When you open the App Store today, you’ll see an editorial story promoting PUBG Mobile, a popular competing battle royale.

Notably, the App Store featured story on PUBG Mobile comes on the same day as Apple will terminate the Epic Games developer account associated with Fortnite. The story was first spotted on Twitter by Mike Beasley. The situation is made even more ironic when you remember that PUGB Mobile is actually built with Epic’s Unreal Engine.

Epic revealed last week that Apple had said it would terminate Fortnite’s developer account on August 28. This came after Epic added a direct payment option to Fortnite, which first prompted Apple to remove Fortnite from the App Store.

A judge ruled earlier this week that Apple is not required to allow Fortnite back on the App Store, but that Apple also cannot terminate developer accounts relating to Unreal Engine or other Epic properties. Epic has centered its legal argument around the fact that it has multiple developer accounts, including one specific for Fortnite.

Apple has said that it would be happy to welcome Fortnite back to the App Store if Epic removes the direct payment feature that circumvents Apple’s In-App Purchase system. Epic appears to have no interest in making that concession, even as the legal battle moves forward.

Read more about the Epic Games vs Apple battle: