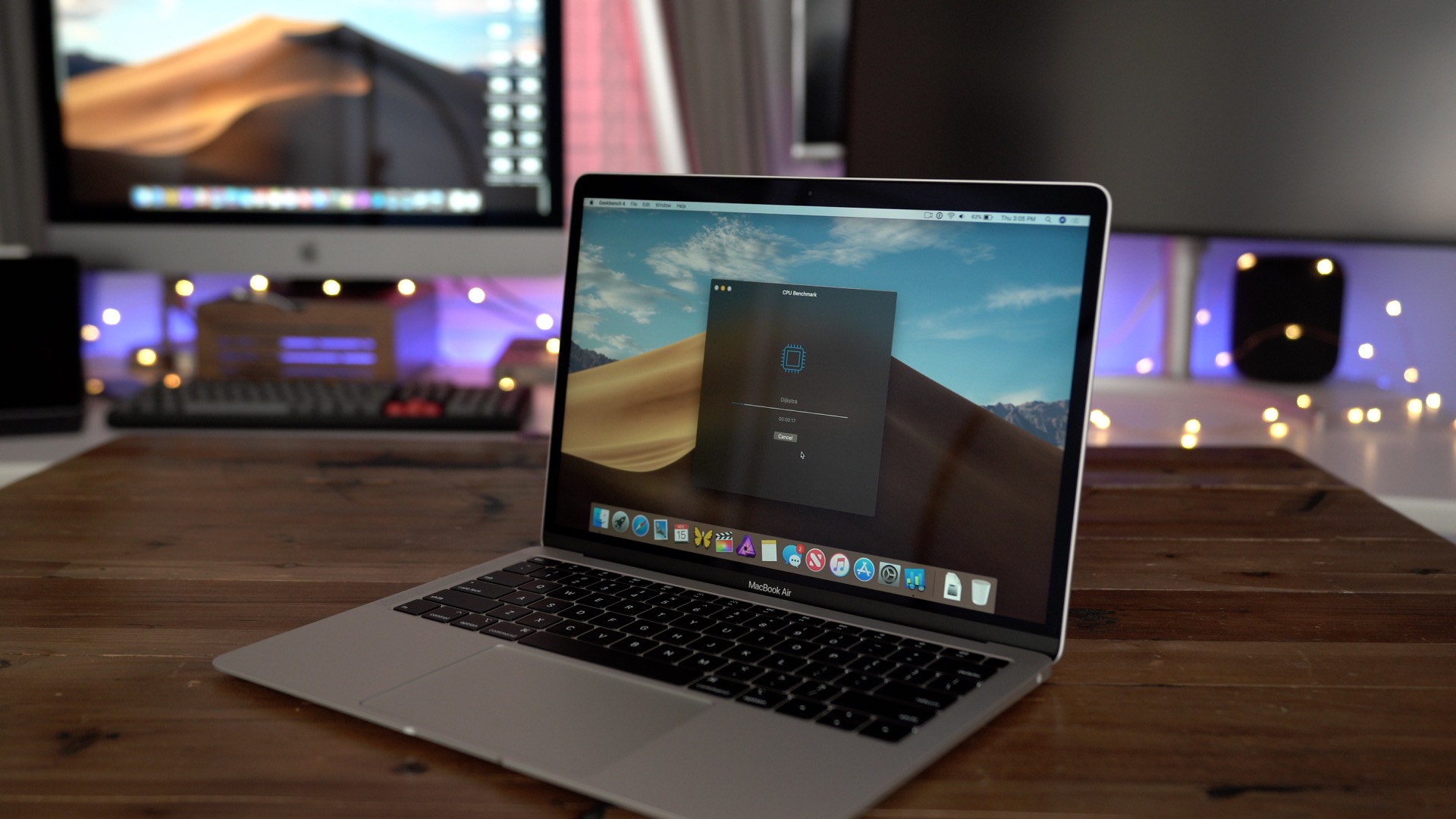 Apple’s memo to repair staff notes that it has identified “an issue” with the main logic board specifically in Retina, 13-inch, 2018 MacBook Air models with certain serial numbers. Apple will be emailing customers with machines with the serial numbers they’ve identified as being affected, otherwise customers can take their machine to Apple Stores or authorized repair staff to have their devices checked out.

Apple’s documents list symptoms as issues with “power,” but do not elaborate on what problems users are experiencing exactly. A quick search online for problems with the 2018 MacBook Air logic board shows reports back to when the device first launched with some users’ machines not able to power on at all.

Apple has not yet publicly announced the program or listed it on its “Exchange and Repair Extension Programs” webpage where it lists recall and service programs. In some cases Apple doesn’t list programs that only affect a small number of devices, but it’s not clear what criteria it uses to decide to publicly announce a repair or recall program.

For affected machines, Apple will offer the program for four years from the original purchase date. Users that think they might be experiencing the issue can take their MacBook Air to Apple Stores or an Apple authorized service provider.