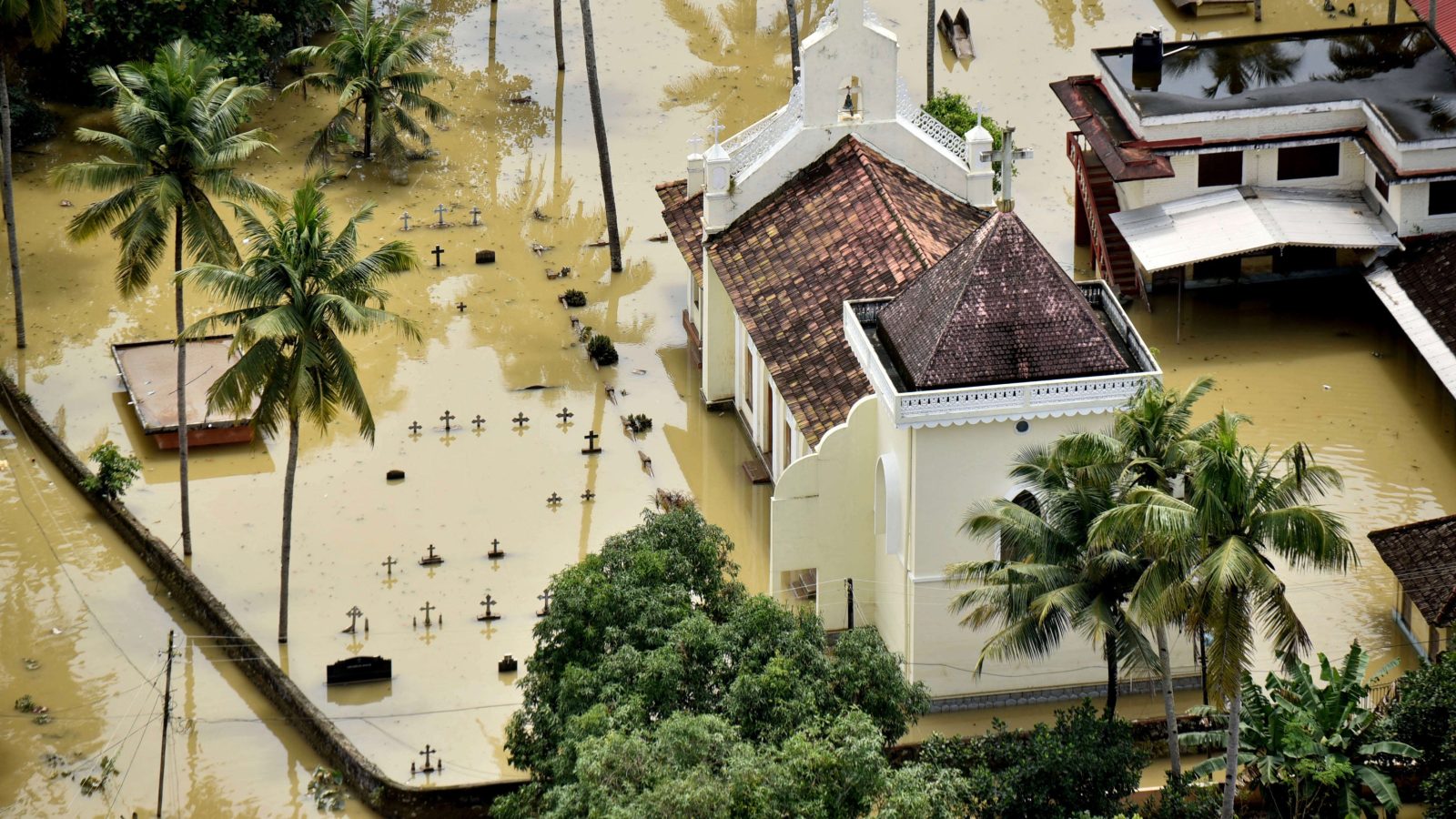 Apple announced today that it is making a donation to help support flooding relief efforts in the Indian state of Kerala. As reported by Gulf NewsSylvania HomeKit Light Strip

In a statement, Apple said it is “heartbroken” by the flooding in Kerala and that it wants to support “survivors and help those who have been displaced.” Apple itself is making a Rs7 crore [Rs70 million] – roughly $1 million – donation to Mercy Corps India and the Chief Minister’s Distress Relief Fund to support such efforts.

Further, Apple has added donation buttons to the Apple.com homepage and to iTunes to encourage users to make one-time donations to relief efforts. Customers can donate in $5, $10, $25, $50, $100, or $200 tiers and Apple says 100 percent of your donation amount goes directly to Mercy Corps.

“We’re heartbroken by the catastrophic flooding in Kerala. Apple is donating Rs7 crore [Rs70 million] to support the life saving work Mercy Corps India and the Chief Minister’s Distress Relief Fund are undertaking to support survivors, help those who have been displaced and rebuild homes and schools.

We have also activated a donation button on iTunes and the App Store so customers who wish to donate to Mercy Corps’ efforts can do so easily,” Apple said.

This isn’t the first time Apple has made a donation itself to natural disaster relief efforts. Last year, the company donated $2 million to Hurricane Harvey relief efforts. It has also donated several times to aid Southern California areas affected by wildfires.

Kerala was hit by torrential rains that caused extreme flooding, displacing over 500,000 people and killing “more than 200.” The flooding has been billed as the “worst floods in a century” by some.