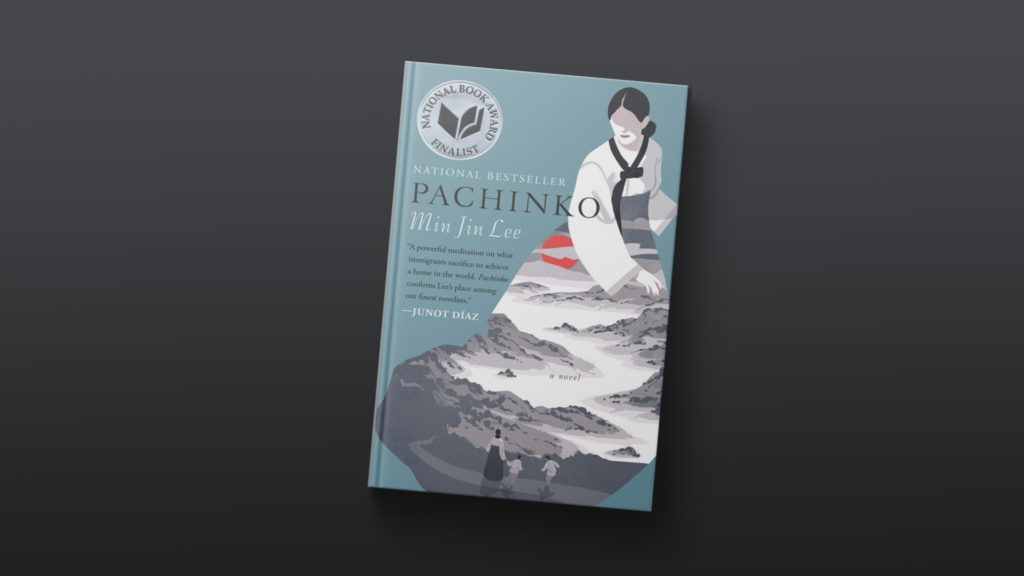 Ahead of its March 25th event, Apple continues to ramp up its original content efforts. According to a report from The Hollywood Reporter, Apple has given an eight-episode order to a series based on the book Pachinko by Min Jin Lee.

Apple’s interest in the book was first noted last August, when it was reported that the company had gained rights to develop a series based on Pachinko. Now, however, Apple has given a straight-to-series order for the TV adaption of eight episodes.

Here’s the synopsis of Pachinko, which tells the story of four generations of a Korean immigrant family:

Richly told and profoundly moving, Pachinko is a story of love, sacrifice, ambition, and loyalty. From bustling street markets to the halls of Japan’s finest universities to the pachinko parlors of the criminal underworld, Lee’s complex and passionate characters–strong, stubborn women, devoted sisters and sons, fathers shaken by moral crisis–survive and thrive against the indifferent arc of history.

Apple is expected to officially debut its original video service at an event on March 25th. However, the service is expected to focus primarily on content from other providers at launch, with the majority of Apple’s original TV shows and movies not slated to premier until later this year.