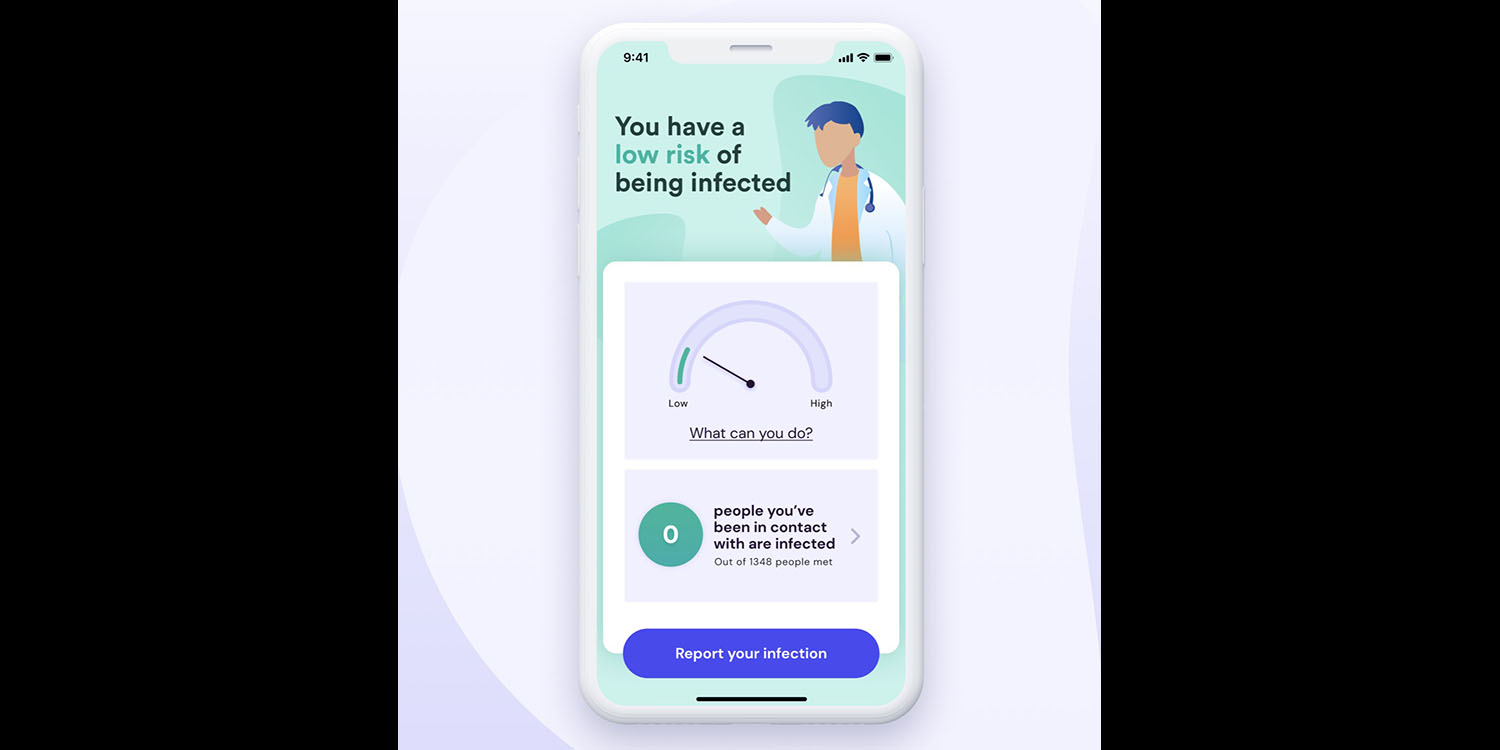 The German government has announced a change in policy over the weekend, and now favors the Apple/Google contact tracing approach for the coronavirus over the rival one proposed by the European Union.

Apple, meantime, is pushing an alternative term designed to emphasise the benefits over the methodology …

Germany had so far backed the Pan-European Privacy-Preserving Proximity Tracing (PEPP-PT). This works in a similar way to the Apple/Google API, but with one crucial difference: instead of Bluetooth codes being stored locally on your phone, they would be uploaded to a central database.

Both Germany and France wanted the two tech companies to amend the API to permit this, but Apple refused, on the basis that this did not meet the company’s privacy requirements. Reuters reports that Germany has now accepted this.

Germany changed course on Sunday over which type of smartphone technology it wanted to use to trace coronavirus infections, backing an approach supported by Apple and Google along with a growing number of other European countries […]

Chancellery Minister Helge Braun and Health Minister Jens Spahn said in a joint statement that Berlin would adopt a “decentralised” approach to digital contact tracing, thus abandoning a home-grown alternative that would have given health authorities central control over tracing data […]

Germany as recently as Friday backed a centralised standard called Pan-European Privacy-Preserving Proximity Tracing (PEPP-PT), which would have needed Apple in particular to change the settings on its iPhones.

When Apple refused to budge there was no alternative but to change course, said a senior government source. In their joint statement, Braun and Spahn said Germany would now adopt a “strongly decentralised” approach.

Most other European countries appear to be planning to use the joint API, with France and the UK the two holdouts for a central database.

Apple and Google are now using the term ‘Exposure Notification‘ as the preferred description, instead of ‘Contact Tracing.’

The move appears to be designed to emphasise the benefit of the approach, in a way that sounds less like a surveillance system. Even leading experts on epidemiology have been misunderstanding the API, incorrectly thinking that it tracks locations.

Apple and Google have gone to great lengths to safeguard privacy when designing the API, with two key features being that it doesn’t log either locations or identities […]

However, Fauci’s answer to a question during a Vanity Fair interview reveals that he thinks the API works using GPS locations, and he additionally thinks it identifies contacts.

Apple and Google have provided an API which means all the requirements of a contract tracing app, in a way which ensures privacy. We have previously outlined the protections it offers.

Not only is it the safest approach from a privacy perspective, but both Apple and Google will be able to bake it in to a future version of iOS and Android so that it can work without an app. (An app will still be required to check for some functionality, but the exchange of anonymous Bluetooth codes will take place at the operating system level.)

It’s frustrating that adoption of the Apple/Google contact tracing API is even a question, especially in Europe, which has the toughest privacy legislation in the world. Using the joint API ought to be a no-brainer, and countries should be urgently creating apps rather than wasting time arguing about the approach.