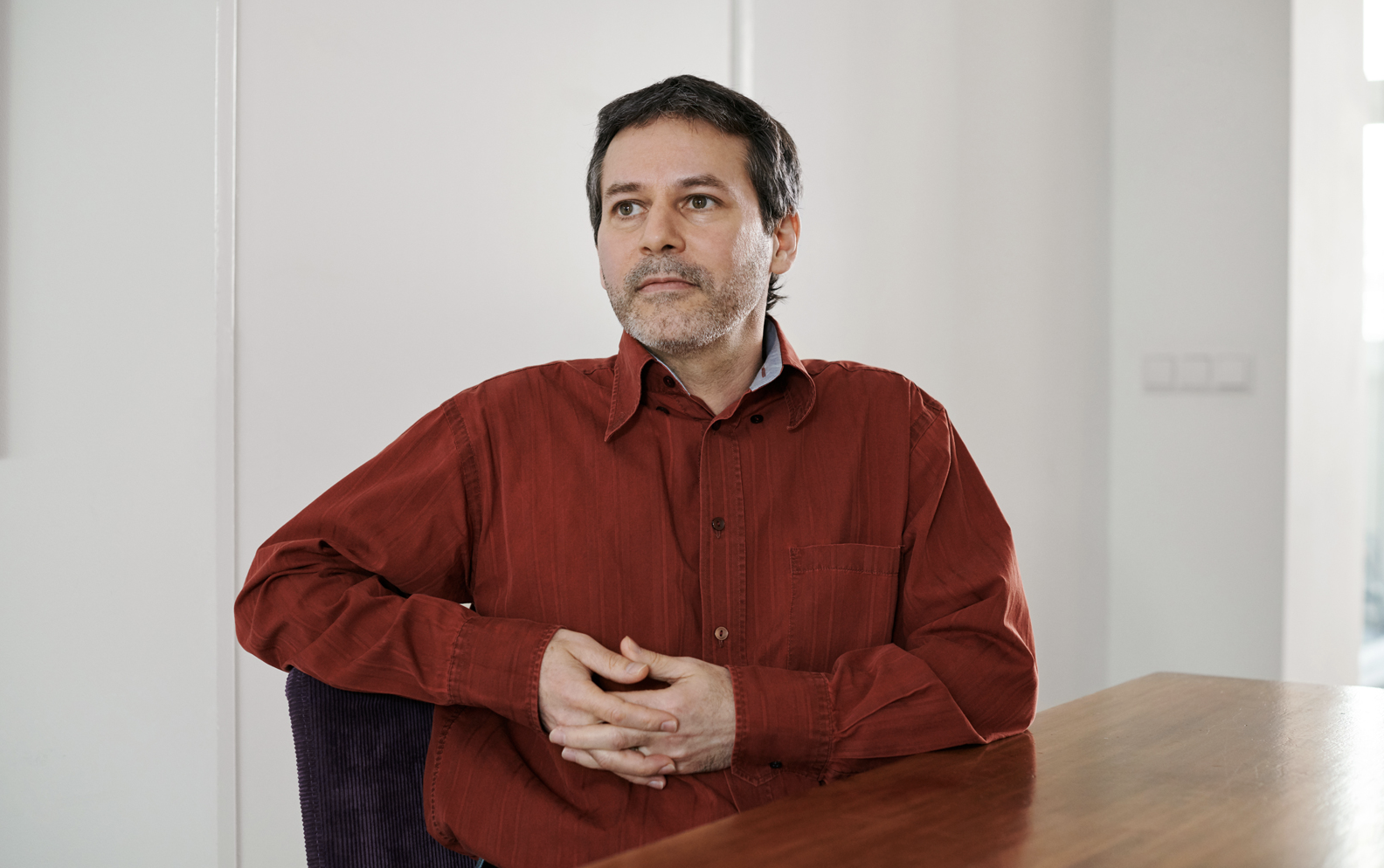 Apple has shared a Newsroom post today featuring two unique developer stories ahead of WWDC next week. One highlights a young developer who has just launched her first app, while another profiles a veteran who creates communication aids for people with disabilities. While there is great diversity among all the Apple developers in the world, Apple notes WWDC is “a gathering of dreamers, bound together by a shared belief in the power of technology to positively change the world.”

Hairston, a 23-year-old Yale grad working in San Francisco, just launched her first app, Zimela, to promote diversity in tech. Niemeijer, a 50-year-old father of two in Amsterdam, is CEO of AssistiveWare, a company he founded 20 years ago that designs communication aids for people with disabilities.

While there are notable differences between the two developers, Apple highlights that they were both inspired to create apps by someone they love and other common ground.

Though they are at two different points in their journeys, Hairston’s and Niemeijer’s paths have much in common.

Both were inspired by someone they love to imagine solutions, and then started working on making them real. Both began as companies of one, coding in their spare time wherever and whenever they could. And both are connecting and empowering communities, using technology to help people find their voice and each other.

David Niemeijer was inspired to create AssistiveWare when his friend Giesbert Nijhuis was severely injured in a car accident.

Erika Hairston who just launched her app Zimela is going to be attending WWDC for the first time this year.

“The fact that we’re launching on the App Store at the same time — I think it was meant to be,” she says. “At every [WWDC], I feel like the world gets bigger and the possibility of what people can accomplish grows.”

We’re just a few days away from WWDC 2019 and Apple notes that these are just two of the unique stories among tens of thousands that are a part of the 30-year history of the company’s developers conference.

These are two of the tens of thousands of stories that make up 30 years of Apple’s Worldwide Developers Conference — a gathering of dreamers, bound together by a shared belief in the power of technology to positively change the world.

Check out the full profiles of Erika and David at Apple’s latest Newsroom post.