Home General Apple highlights music and multimedia program for innovative technology use in the...
11674
SHARES
ShareTweet 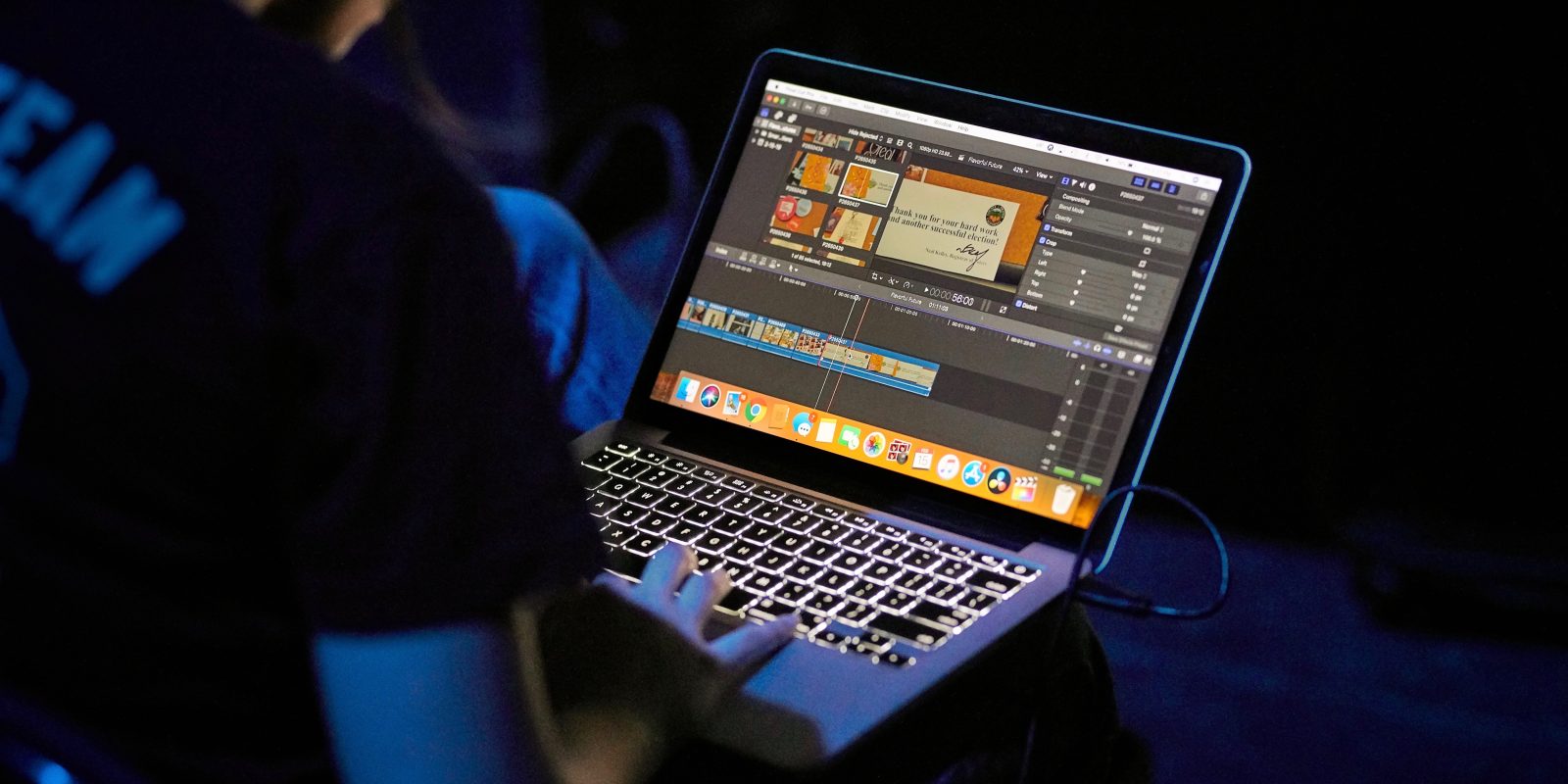 Apple has shared in a Newsroom post the first featured story in a series that will highlight students and teachers “using innovative technology in the classroom.” Today’s feature takes a look at the Music, Media and Entertainment Technology (MMET) program in Huntington Beach, California.

Notably, the MMET program at the Huntington Beach Academy for the Performing Arts was started by Apple Distinguished Educators Jamie Knight and Michael Simmons.

The school uses a variety of technology that includes Yamaha digital sound boards that work with the iPad Pro.

In the school’s auditorium, students use a Yamaha CL5 digital mixer, and have even rigged it to be portable, monitoring and controlling sound levels around the theater on an iPad Pro. The school also houses a recording studio with a guitar room across the hall, and several other collaborative music creation spaces the students are encouraged to use whenever they feel inspired.

MMET’s vocal director, Nicole Kubis, praised Apple for including all the tools students and teachers need with its devices.

“Apple products are equipped with the tools to [teach] that,” Kubis says. “They come with GarageBand, they come with iMovie … Now more than ever, kids are diving into that, which is great. You can’t be a one-trick pony in this world anymore.”

Apple’s MMET feature includes details about its latest student-led production that it just put on, consisting of original compositions as well as some cover songs.

The auditorium is buzzing with the sound of eager teenagers. At the Huntington Beach Academy for the Performing Arts (APA), production is in full swing on the school’s annual student-curated show: “Playlist.”

This year, 13 vocal students have prepared their own original songs, alongside 24 covers of some of today’s pop music hits.

Check out the full story about MMET and how it’s using Apple devices here.