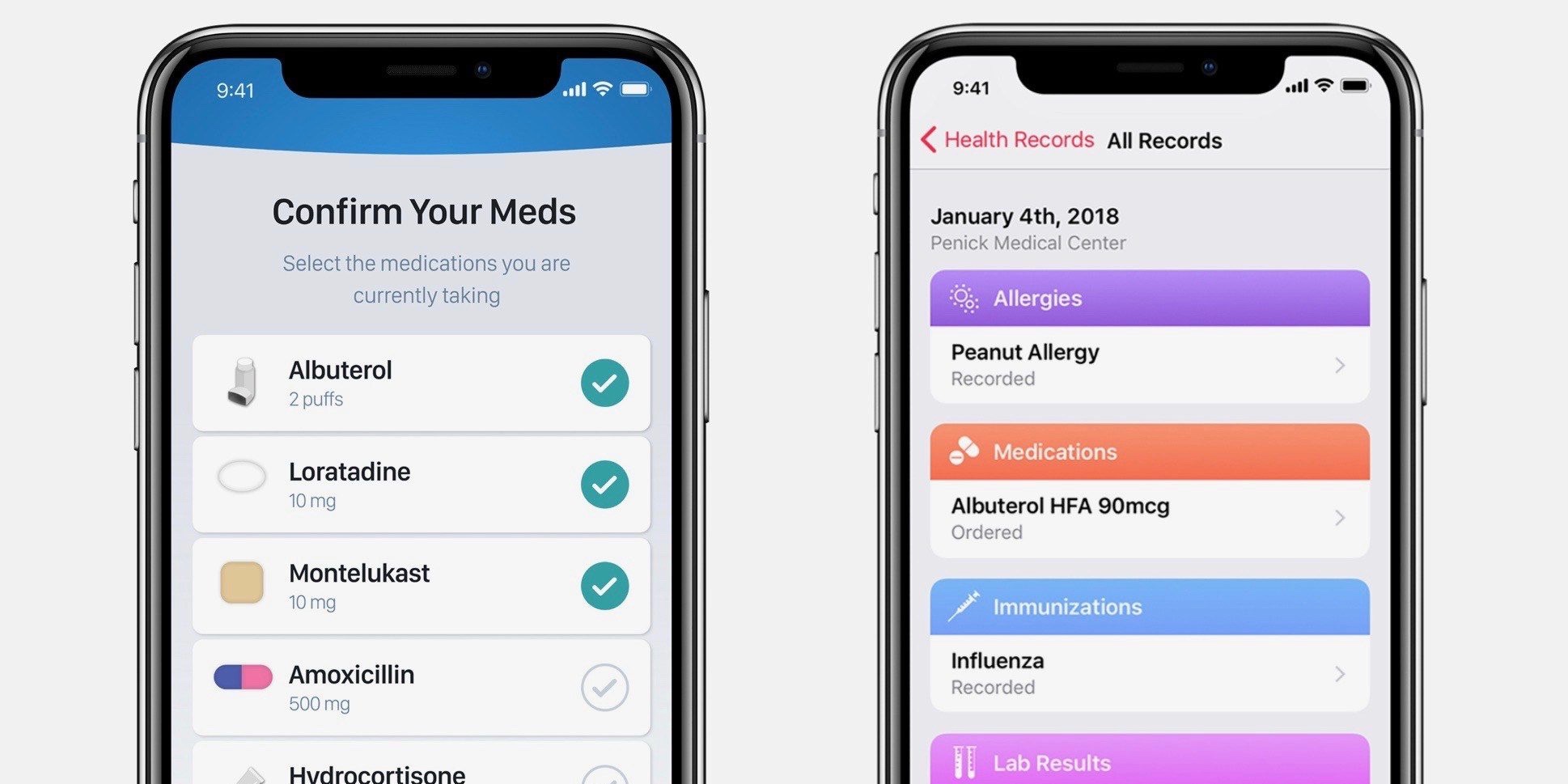 Tsay served as a professor of cardiology at Columbia University medical Center, as well as an associate chief transformation officer. His focus was on “implementing digital services,” today’s report says.

On Apple’s earnings call, Tim Cook touched more on the company’s goals in the health industry. When asked whether the health features of Apple Watch are the main driver of its success, Cook explained that the “totality” of the feature set is most important, but he put an emphasis on health.

Cook teased that Apple will continue to expand its Health Records feature as well as its research initiatives. Of course, he also said that Apple is working on more initiatives behind the scenes that aren’t ready for the public yet:

“In terms of other health-related things that we have going, we will be continuing to build out our Health Records connection into the Health app, which really democratizes the information about people’s health so they can easily go from doctor to doctor. We’ve got the research going, and there will be more of those through time. And obviously we’ve got things we’re not going to talk about just yet that we’re working on.”

The Apple CEO reiterated that he believes Apple’s greatest contribution will be health-related:

“As I’ve said before, my view is there will be a day in the future when we look back and say Apple’s greatest contribution will be to people’s health.”

You can read our full coverage of Apple’s Q4 2019 earnings release here.