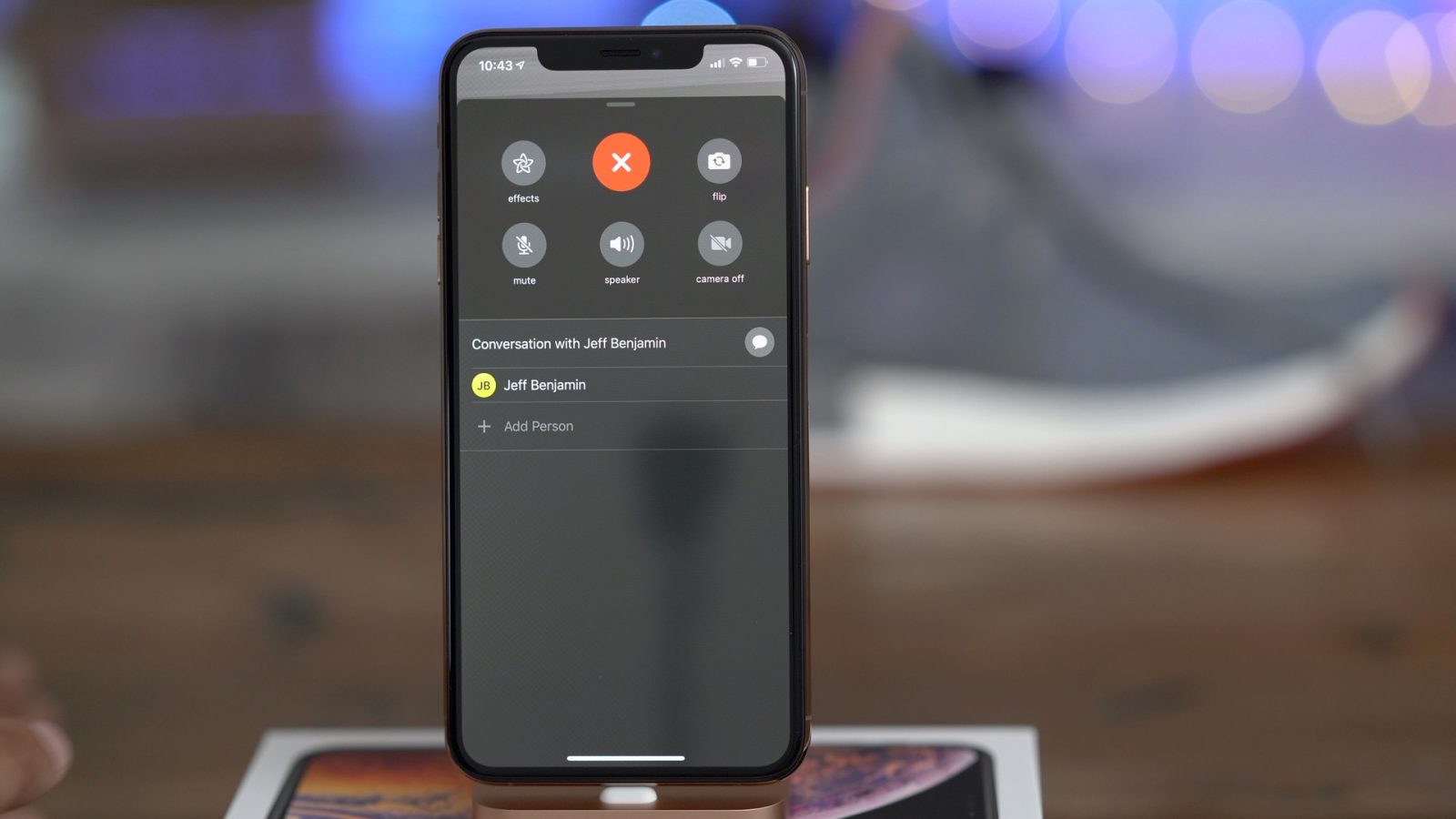 Apple has been hit with another lawsuit today that alleges features such as iMessage and FaceTime infringe on the patents of Finnish company MPH Technologies. As detailed in the suit, MPH apparently tried to license the patents to Apple in 2016 and 2017, but to no avail.


AppleInsider first reported on the lawsuit, which was filed in the U.S. District Court for the Northern District of California. According to MPH Technologies, Apple infringes upon eight of its patents for secure messaging functionality.

In the suit, MPH specifically mentions that iMessage, FaceTime, and Apple’s VPN technology used for MDM solutions among enterprise and educational customers, all infringe upon the eight patents.

MPH’s patents relate to secure communication technologies, which it says are used by macOS, iOS, and macOS. MPH also mentions feature such as Handoff, Universal Clipboard, iPhone Cellular Call Relay, and iPhone Text Messaging forwarding that it says are based on the technology.

MPH first reached out to Apple about the patent infringement in 2016 through several emails. Further, MPH warned Apple of a new patent that was eventually granted, of which it was also infringing. Eventually, Apple responded and said that it did not “believe a license is required, as the asserted patents are not infringed and/or invalid as MPH appears to be interpreting the claims.”

Further, Apple invited MPH to “provide a detailed explanation” of its position, to which MPH obliged. In its response, MPH refuted Apple’s “gauge and conclusory assertions of non-infringement and invalidity” and provided copies of the patents in question.

During the May 2017 licensing discussions, Apple’s counsel indicated that Apple was  preparing and would shortly send an analysis concerning alleged invalidity of one or more of MPH’s  patents based on prior art. As of the filing of this Complaint, however, Apple has not sent such an analysis to MPH.

Now, MPH Technologies is coming after Apple in the courtroom. The company is seeking undisclosed compensation for the patent infringement, as well as an injunction against further use of the technologies using the patents in question.