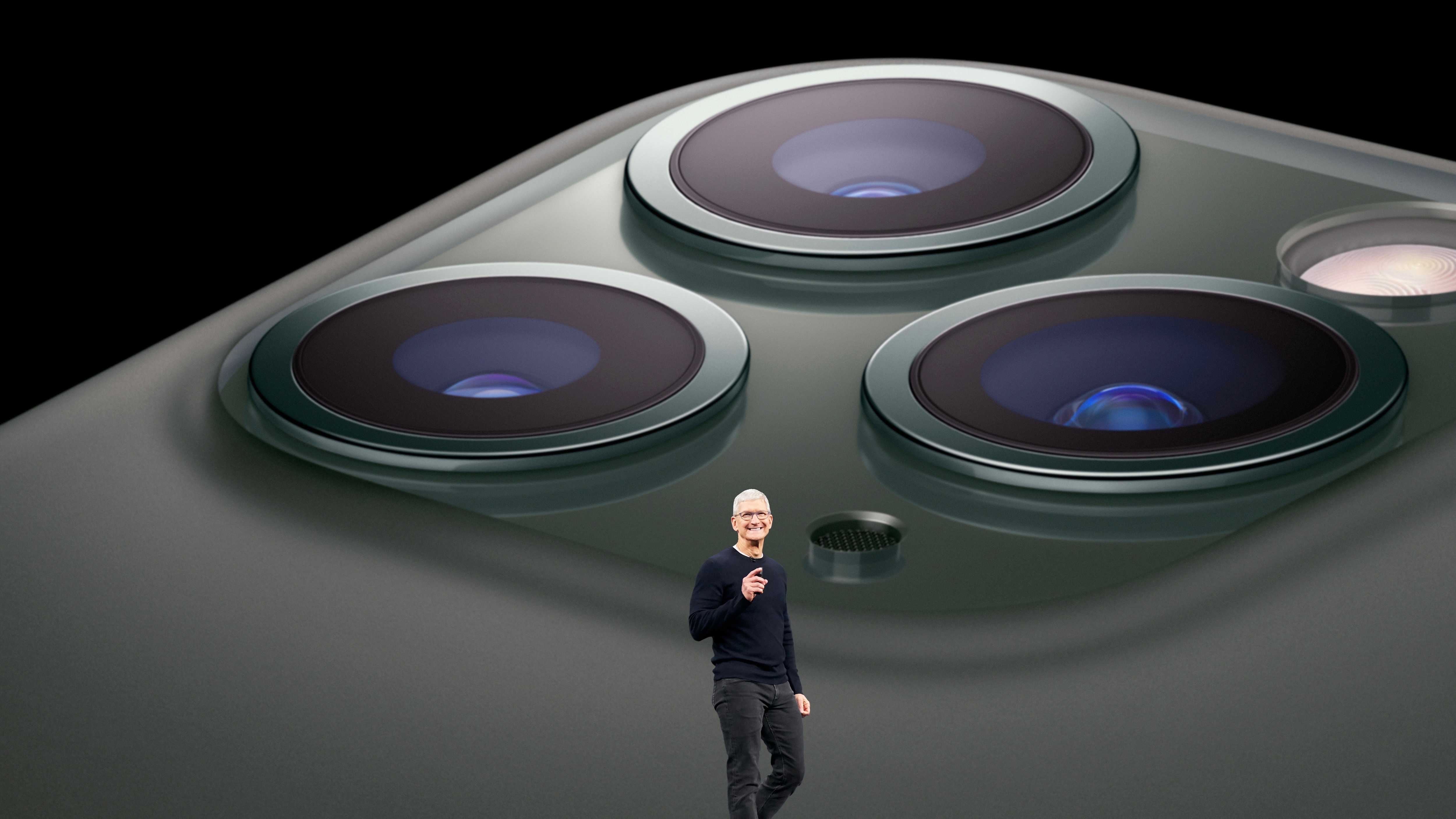 Commenting on Apple’s record-breaking 2020 Q1 performance, CEO Tim Cook shared an update on how many active devices are now in customers’ hands and we’ve also got fresh numbers on how iOS 13/iPadOS 13 adoption is coming along.

Apple posted a record-breaking fiscal Q1 for 2020 with revenue of $91.8 billion and that means more Apple devices than ever are in the hands of customers.

Last year at this time, Tim Cook shared that Apple had 1.4 billion active devices in the wild with 900 million of those being iPhones. Today he shared as part of the company’s Q1 earnings that the number of active Apple devices has grown to 1.5 billion.

We haven’t heard about a breakdown yet but active iPhones are likely getting close to hitting 1 billion. This is steady growth as we’ve seen active Apple devices grow by 100 million or more annually for the last few years.

Cook also shared today about how Apple couldn’t keep up with the strong demand for AirPod and Apple Watch Series 3.

Meanwhile, on its Developer site, Apple shared an update that iOS 13/iPadOS 13 adoption has almost hit 80% for iPhones and iPads introduced within the last four years.