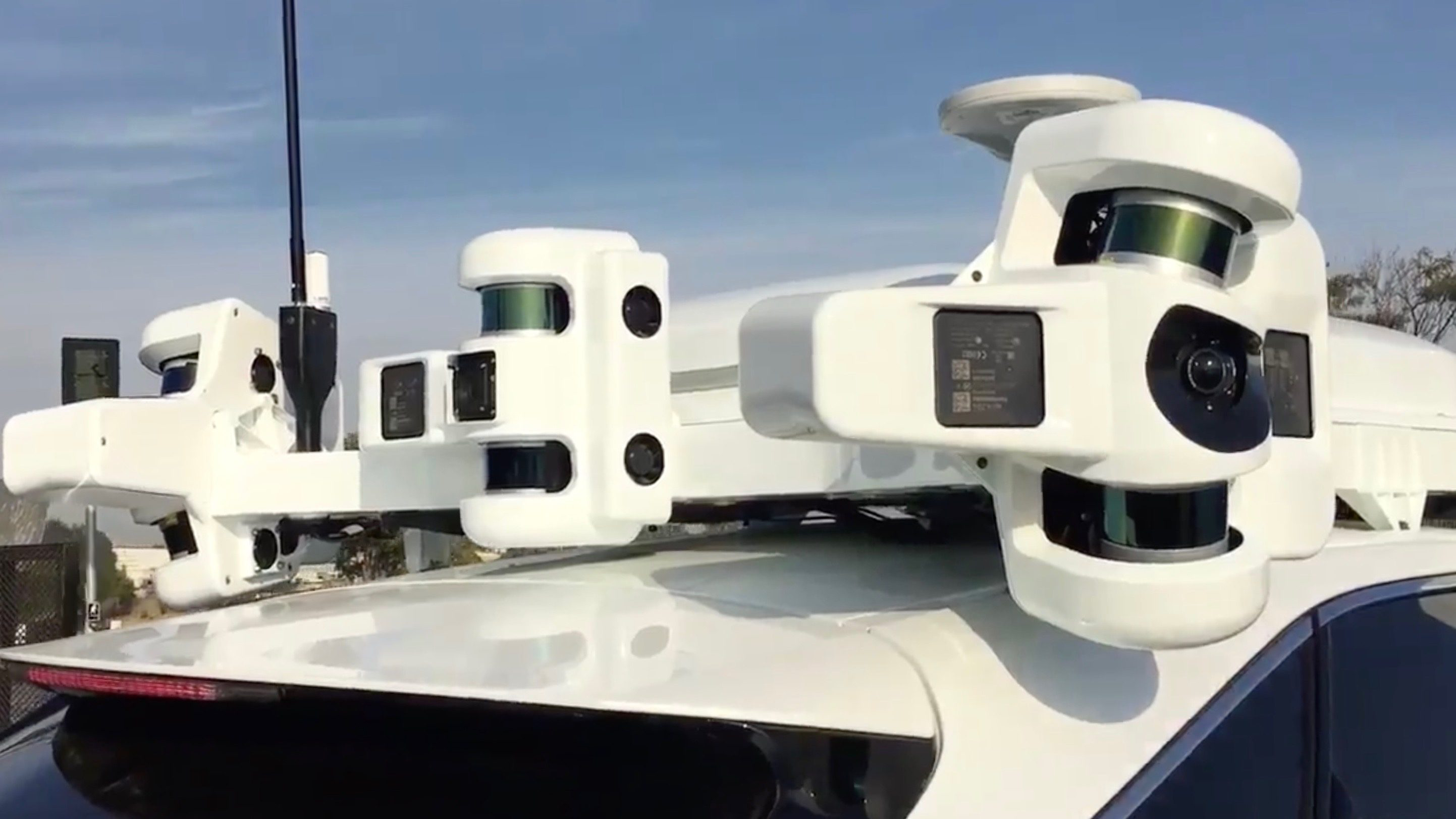 Apple is continuing to grow its fleet self-driving car test drivers in California. According to new data from the California DMV, Apple now has a total of 69 self-driving cars and 143 certified drivers on the road.


Compared to data from March, Apple has not increased the total number of self-driving cars in California, with the number remaining the same over the last several months. What has increased, however, is the number of drivers, as detailed by macReports.

In April, filings from the California Department of Motor Vehicles indicated that Apple had 110 drivers registered to test self-driving vehicles in that state. With 143 drivers reported this month, that means Apple has increased the number of certified driver by 33 over the last four months.

In California, regulators issue self-driving car permits that require testing take place with an approved operator behind the wheel, ready to take over.

Apple also published a brief overview of its autonomous vehicle philosophy earlier this year. Apple said the overview detailed its “approach to autonomous driving system safety,” explaining that its goal is to use autonomy to make “products and services smarter, more intuitive, and more personalized.”

Apple has made several notable hires in the automotive industry recently. The company hired Tesla’s head of electric powertrains earlier this year. Just recently, it was reported that Apple had poached a Tesla Engineering VP for a vague “Senior Director” role.