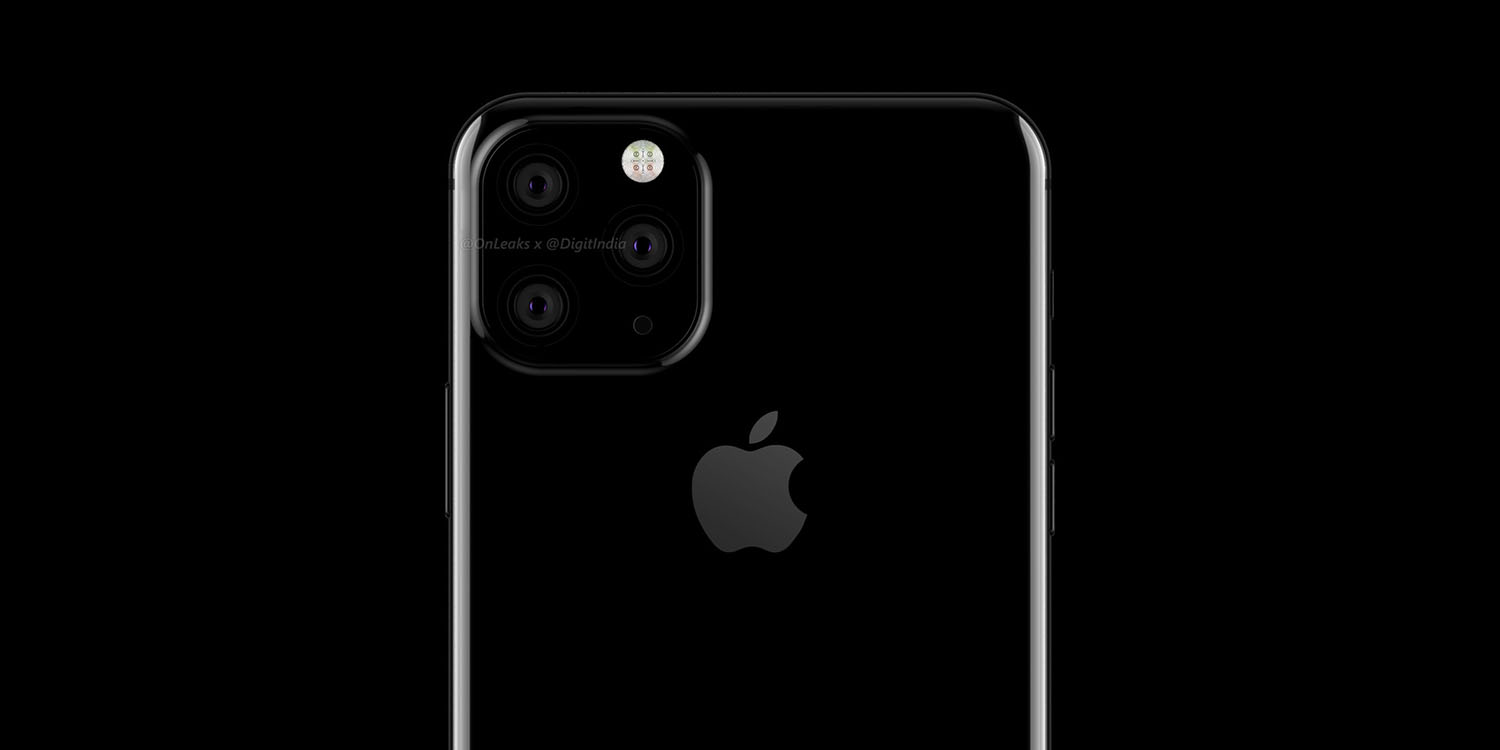 Apple appears to be expecting roughly stable demand for the iPhone 11, iPhone 11 Max and iPhone 11R set to be announced later this year.

Bloomberg reports Apple suppliers have been instructed to manufacture parts for about 75 million phones through the end of the year, approximately equal to Apple’s iPhone XS, XR and XS Max sales for the same period last year.


Of course, Apple doesn’t say anything about its production levels aside from total revenue forecasts. It also no longer announces units sales in its earning reports, so we don’t know for sure how many iPhones sold in the XS/XR launch quarters.

But it seems like iPhone production for this cycle will roughly equal what Apple sold last year, implying stable demand.

Apple’s orders paint a picture of demand but the company is constantly adjusting production to match the consumer response, either positively or negatively.

Last year, Apple’s iPhone sales fell short predominantly due to weakness in China demand. This caused Apple to cut production targets several times. We’ll have to wait and see whether history repeats itself for this 2019 iPhone cycle.

The iPhone 11 is expected to hero a new camera system, featuring a wide angle, telephoto, and ultrawide lens for the first time. (The iPhone 11R, the XR successor, will go from one camera to a two-camera system).

The new rear camera module will support features like Smart Frame, which will help fix photo framing issues after the photo is taken by combining data from multiple lenses together.

The iPhone 11 will also bring changes to the Taptic Engine, a more powerful A13 processor, bilateral wireless charging for AirPods and other changes. The exterior design is expected to mostly resemble the iPhone XS chassis, albeit with a much larger square camera bump on the back.