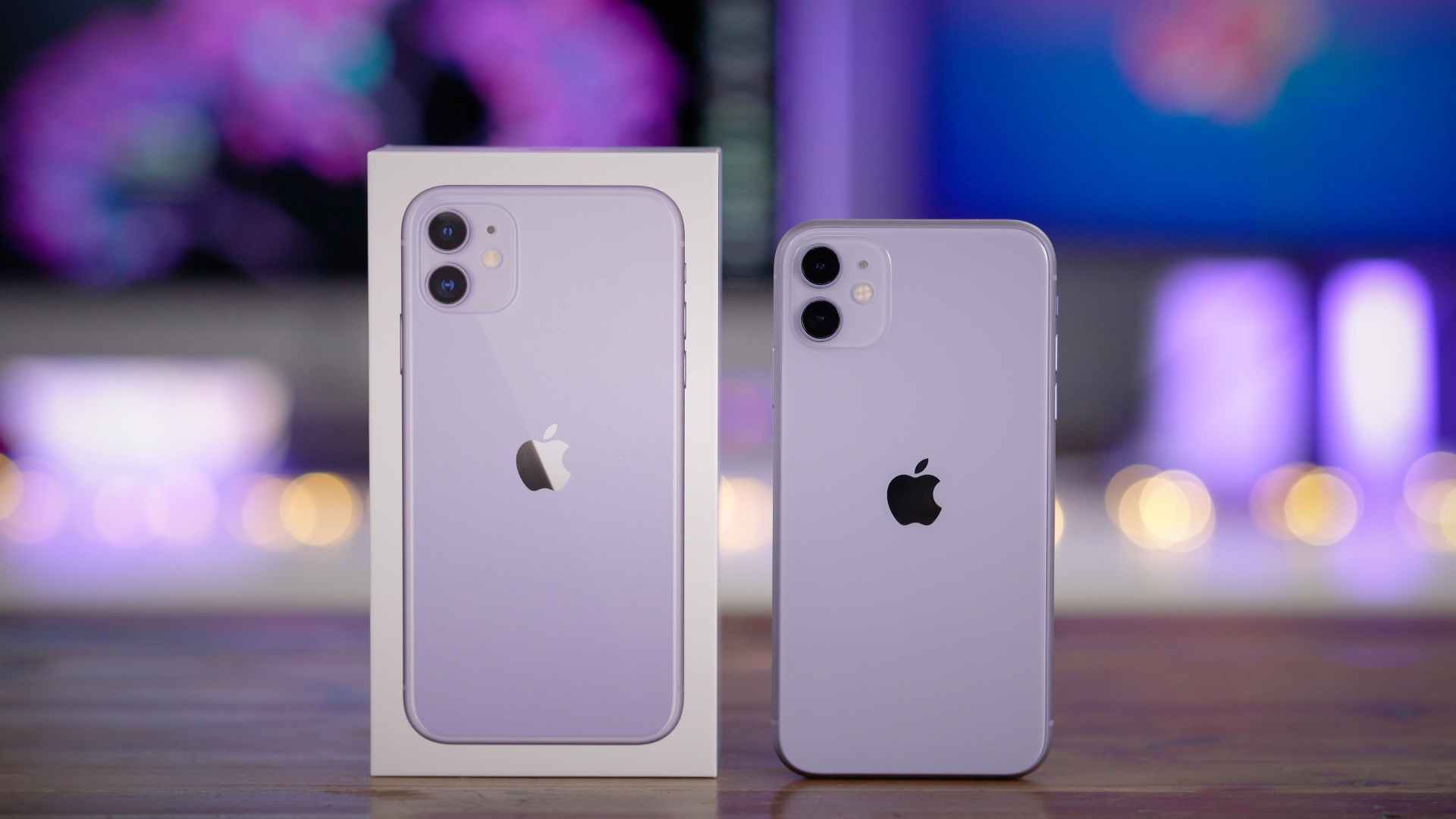 Apple sold less than 500,000 iPhones in China across February as the region enforced restrictions on travel and public gatherings to counter the threat of coronavirus spread.

Specifically, government figures showed Apple sold 494,000 phones in February, down 60% compared to the 1.27 million iPhones sold in the same month a year ago.

Apple had originally projected revenue of $63 – $67 billion for the January-March 2020 period, following holiday quarter strength in sales from iPhone 11.

However, Apple was forced to announce that it would miss that guidance as the coronavirus hit and caused disruption to iPhone production and demand, particularly in China. Apple said that China retail traffic had dropped significantly, with many stores temporarily closed. The fall in sales extended to carrier and other retail chains too, who also closed stores or significantly reduced hours.

Whilst most stores have reopened as of March, it remains unclear if Apple’s sales have returned to normal levels. Even if China demand is back on track, similar anti-coronavirus measures are now rolling out in countries like Italy. Production impacts are also leading to worldwide supply constraints; ultimately Apple can’t make money if it can’t sell product.

Apple will officially report revenue figures for the March quarter in April.