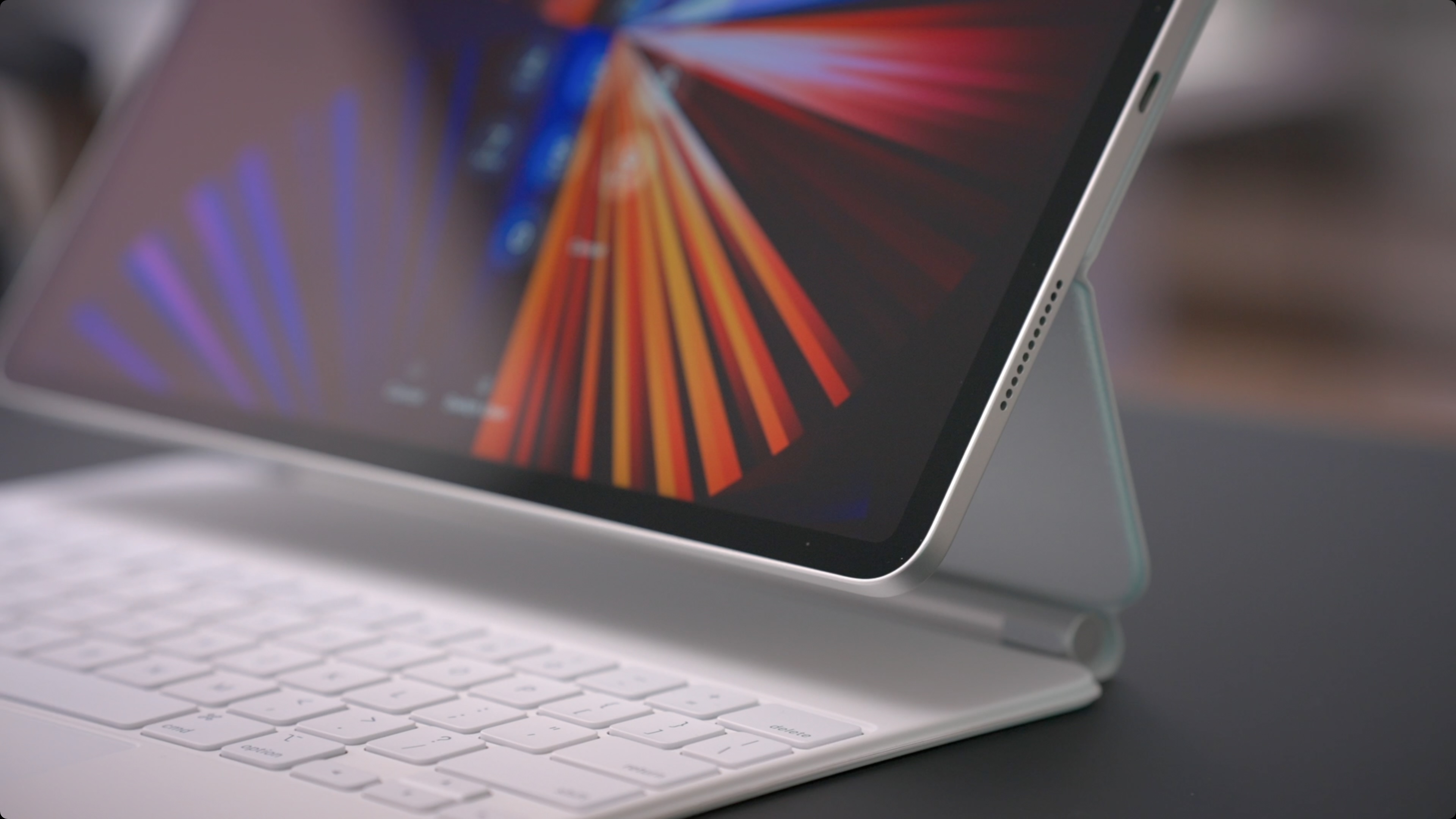 Early today, a report by The Elec suggested that the first OLED MacBook has been delayed while there isn’t a sign of a product with a micro-LED display, the successor of miniLED. Now, a story from Nikkei Asia says that Apple is in an “active development program” of new products with this technology.

It’s not just from today that Apple has been rumored to add a micro-LED display to its Macs and iPads, as it’s the natural evolution of the mini-LED display. In today’s report by Nikkei Asia, Hideaki Ryugen talks about the differences between OLED and mini-LED:

Midsize OLED panels for tablets and notebooks, in particular, pose a bigger manufacturing challenge than small panels for smartphones. The limited production scale has contributed to the higher costs of such displays.

Meanwhile, mini-LED displays share many of the same components as conventional mass-produced LCDs, which keeps costs down, while achieving image performance close to that of OLED screens.

Mini-LED screens also have better brightness. Both the latest MacBook Pro and iPad Pro boast brightness levels of up to 1,600 nits, which is more than 30% greater than the OLED-equipped iPhone 13 Pro.

In the article, Nikkei Asia notes that mini-LEDs typically range in width “from around 100 microns to several hundred microns” while the iPad Pro measures “about 200 microns.” Then, by the end of the story, Nikkei gives the tidbits that Apple is still looking forward to bringing a micro-LED display in the future:

In the long term, industry insiders expect the rise of even smaller micro-LEDs that measure under 100 microns and can express primary colors without the use of a filter.

Apple has made an acquisition in micro-LEDs and is said to have an active development program in this field.

In a report from August, analyst Ming-Chi-Kuo said that starting in 2023-2024, “the production cost of Micro LED will improve significantly” and “it will likely be a market focus from 2023 onwards.”

“We believe Apple is developing Micro LED technology, but the production schedule is not yet confirmed. We also think that if the Mini LED is successful, it will help more companies invest in Micro LED design and R&D and help to realize Micro LED mass production.“

Apple isn’t the only one betting on mini-LED and micro-LED. Samsung, for example, which manufactures Apple’s displays, is betting on both technologies for its TVs. It could be just a matter of time until a computer or tablet features one of these technologies.

While The Elec report has corroborated twice that Apple is developing an OLED iPad and OLED MacBook Pro, both of them have been delayed or canceled, as the rumored next iPad Air won’t feature an OLED display, according to Kuo.