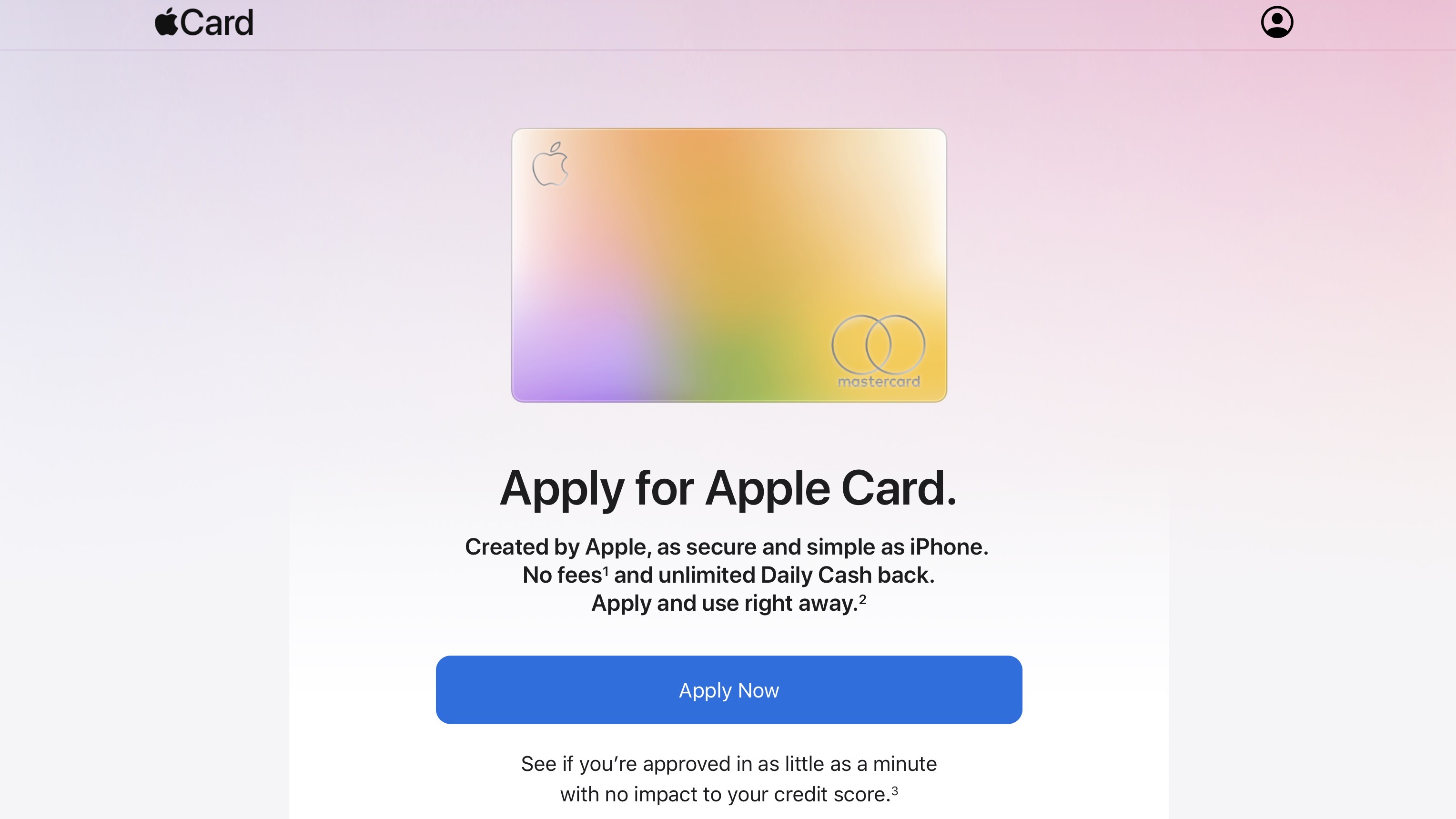 As first spotted by MacRumors, Apple quietly launched this new web portal for Apple Card applications last week. Through this website, you can apply to Apple Card using your Apple ID, and see if you’re approved with no impact to your credit score.

If you’re approved, you’ll have instant access to your new Apple Card via Apple Pay, and you can find your Apple Card card number in the Wallet app as well. On the Apple Card Application webpage, Apple highlights four of the tentpole benefits:

The ability to apply for Apple Card on the web comes after Apple launched a new web portal for paying Apple Car balances online in July. At the time, this was a notable expansion because Apple Card featured no web access, or access outside the Wallet app at all, when it first debuted.

Unfortunately, Apple Card is still only available in the United States, and other often-requested features like joint accounts are still nowhere to be found. Nonetheless, Apple has slowly but surely been expanding Apple Car beyond the Wallet app.