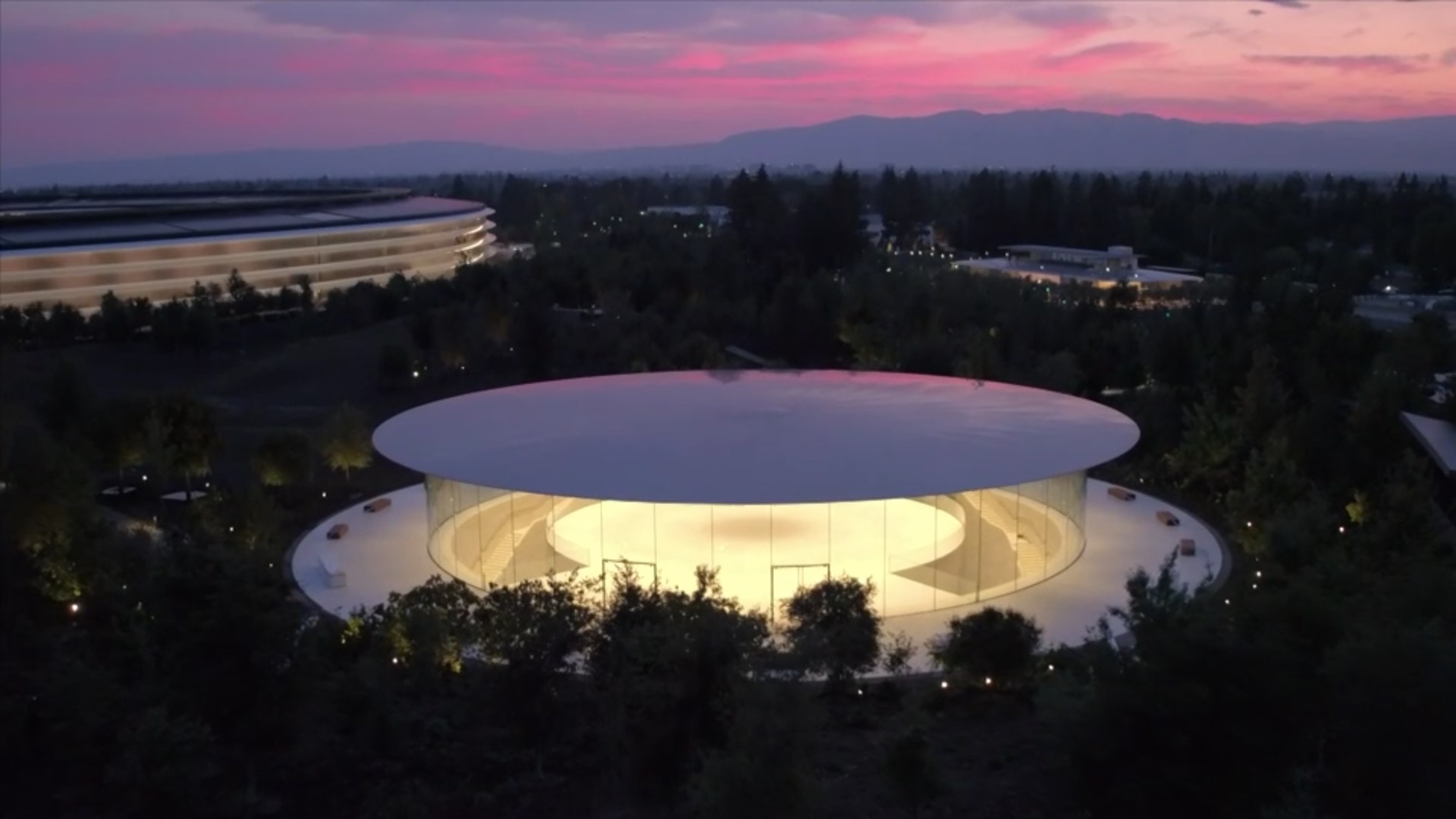 Apple could announce the date for its iPhone 12 event as soon as this week, as suggested by Bloomberg’s Mark Gurman on Twitter. At the event, Apple is expected to announce new Apple Watch hardware and offer details on the release schedule for iOS 14 and watchOS 7 alongside the new iPhone.

Gurman’s tweet follows a post from Jon Prosser, who claims that that Apple has a press release scheduled for Tuesday, September 8, at 9 a.m. ET/6 a.m. PT. Today’s tweet from Prosser does not make any specific claims about what Apple could announce in this press release, but he has previously asserted that a new iPad and the Apple Watch would be released the week of September 7.

Gurman’s tweet refutes the notion that Apple hardware is coming this week and instead suggests that an announcement of the iPhone 12 and Apple Watch online event is more likely.

In general, Apple announces and sends invites for an iPhone event roughly two weeks before the event is set to take place. If Apple announces the iPhone 12 event on September 8, that would mean the actual event could be held around September 22.

What’s important to keep in mind, however, is that the iPhone 12 event is almost certainly going to be completely virtual, much like WWDC 2020. This means Apple doesn’t necessarily have to give as much lead time as usual because members of the press don’t need to travel to Cupertino.

Even if the iPhone 12 event is held in September as usual, we already know that the iPhone 12 itself won’t be released until October at the earliest. Alongside the iPhone 12, Apple is expected to announce new Apple Watch hardware. Other rumors have circulated suggesting a new iPad, new Apple TV, smaller HomePod, AirTags, and over-ear headphones.

What do you think could be in store for this week and the rest of the year for Apple? What are you most looking forward to? Let us know down in the comments!