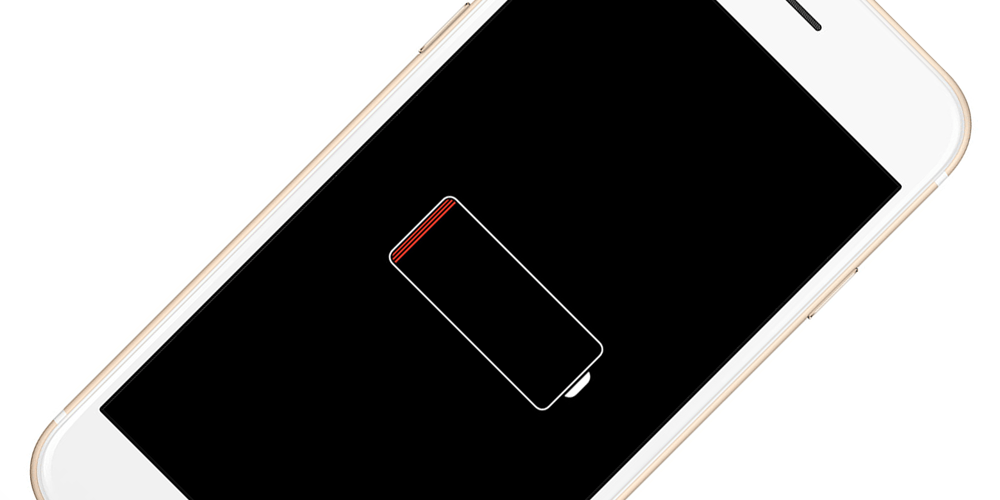 Apple lost the lawsuit at the end of 2018, with an Italian court ruling that Apple had not appropriately disclosed the changes to performance introduced with iOS 10.2.1. This was the iOS update that implemented new performance throttling changes for older iPhones with aging batteries.

Following an investigation, the Italian antitrust regulator fined Apple 10 million euros and accused the iPhone maker of having “implemented unfair commercial practices.” That ruling has now been upheld by an appeals court in Italy.

The new filings, discovered by setteBIT on Twitter, explain that the initial investigation was correct in its ruling that the changes to performance due to battery health should have been immediately been made known to iPhone owners. Apple added the changes without disclosing them to users through release notes.

The conclusion of the AGCM that the omissions and insufficient information on the batteries of the iPhones by Apple until December 2017, result to be integrated with an incorrect commercial practice pursuant to art. 22 of the Consumer Code: this conclusion is based on the observation that the disclosed omission of information, relating to one of the main characteristics of the product that affected its performance and duration, led consumers to make mistakes both in the purchase decision and, above all, in that of correct use and replacement of iPhone devices.

On the iPhone, Apple now allows users to manage their Battery Health and capacity, and disable performance throttling caused by reduced battery capacity. iOS 13 also quietly added a new Optimized Battery Charging feature, which aims to extend the lifespan of your iPhone’s battery to reduce how often the battery stays at 100% charge.