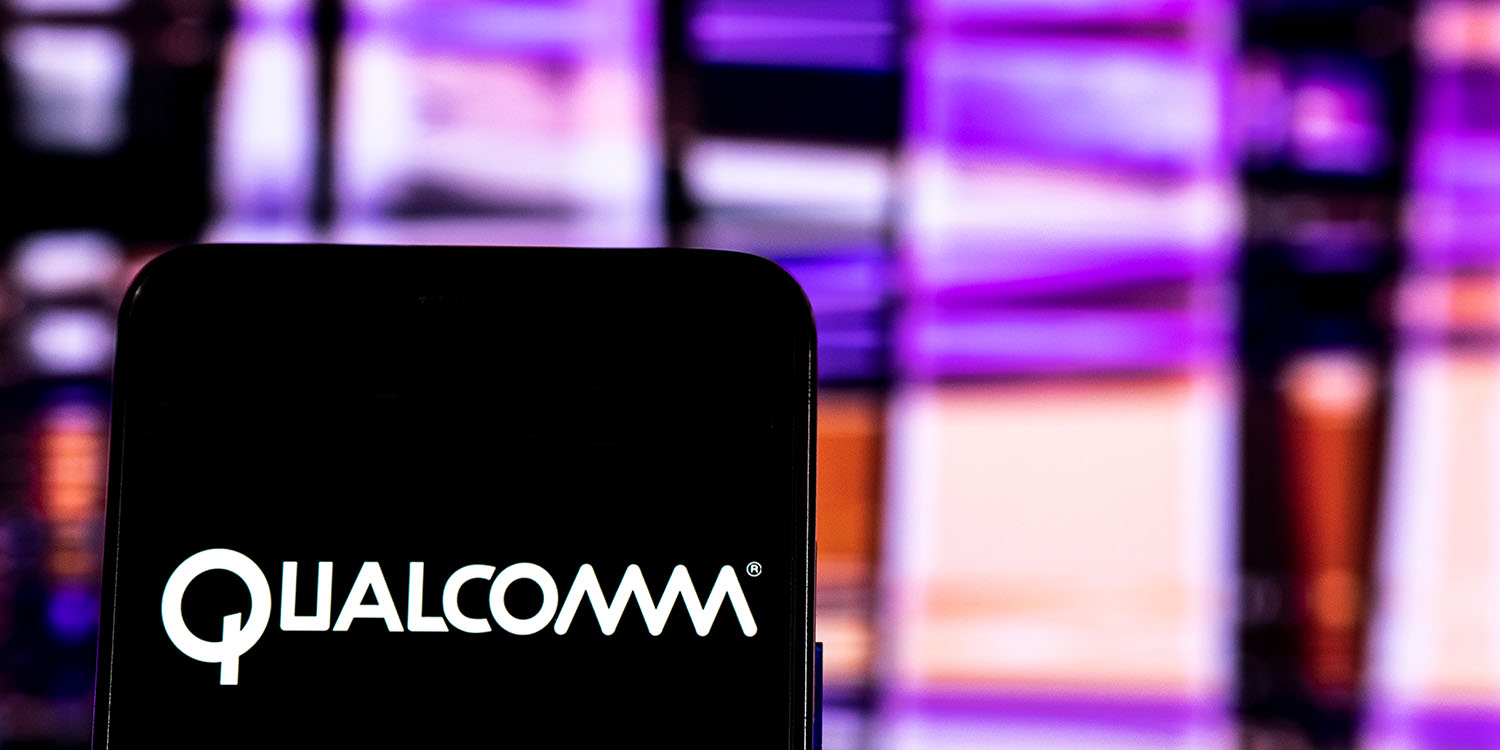 In its latest battle with Qualcomm that headed to court earlier this week, Apple planned on using a former engineer as its star witness. Today we’ve learned that the company has lost that witness and Apple’s counsel has accused Qualcomm’s defense of witness tampering.

As reported by CNET, losing former engineer Arjuna Siva as a witness in this case is a significant setback for Apple.  The company claims that Siva was a co-inventor of one of the three technology patents at the heart of the case and that Qualcomm didn’t give him credit when it registered the patent.

In contrast, Qualcomm claims that Siva didn’t contribute at all:

“Stephen Haenichen, Qualcomm’s director of engineering and one of the inventors listed on the patent, denied the allegation. When asked what contribution Siva made, he replied, “Nothing at all.”

While Siva now doesn’t plan on testifying, Apple’s counsel Juanita Brooks said he would if subpoenaed.

Siva was scheduled to testify later in the trial, but Apple counsel Juanita Brooks said Thursday that won’t happen. She said Siva has retained new counsel that has informed him not to answer Apple’s questions. He isn’t intending to appear, but if subpoenaed, he will testify, Brooks said. He was expected to arrive in San Diego Wednesday night, but never boarded his flight, she said.

However, Brooks said that Apple won’t issue a subpoena. She alleged Qualcomm’s defense is guilty of witness tampering and Siva is now “a tainted witness.”

This allegation created even more tension between the two companies as Qualcomm’s defense lead David Nelson denied the claim and considered it a personal attack.

Qualcomm’s counsel, David Nelson of Quinn Emanuel, vigorously denied the accusation, getting animated as he addressed Sabraw. “I don’t get angry very often,” he said. “I lead this team. I consider this a personal attack.”

US District Judge Dana Sabraw noted that he would investigate the serious matter, but said that “There’s no indication that you or anyone at Qualcomm has had anything to do with this.”