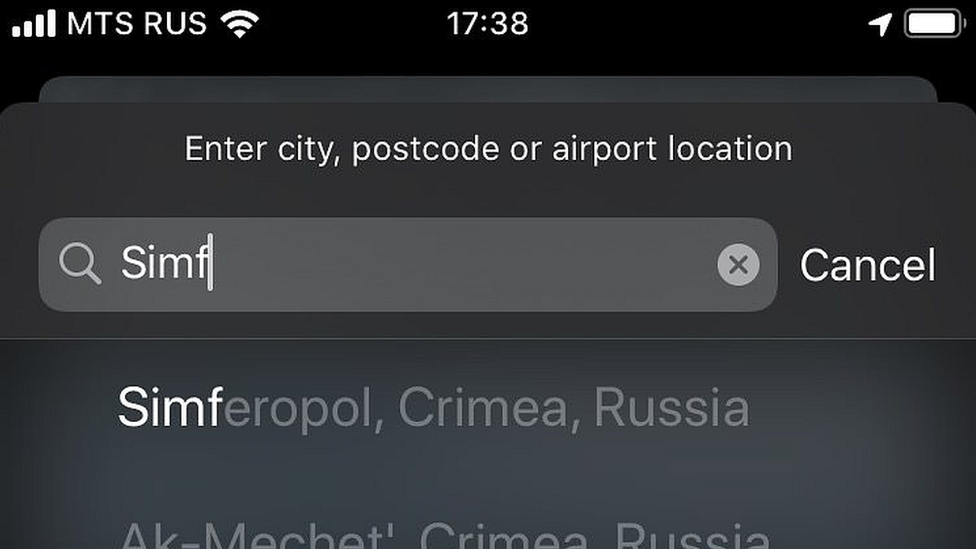 In another example of Apple walking a fine line with global governments, it has changed how Crimea is displayed in its Maps and Weather apps after heeding Russian demands.

In a globally criticized move in 2014, Russia annexed Crimea from Ukraine. Now, as reported by the BBC, Apple has updated how Crimea shows in its Maps and Weather apps and the results are different based on if you’re viewing the apps from inside Russia or not.

For Apple customers in Russia, here’s how it now looks in the Weather app:

And here’s the same search from outside Russia: 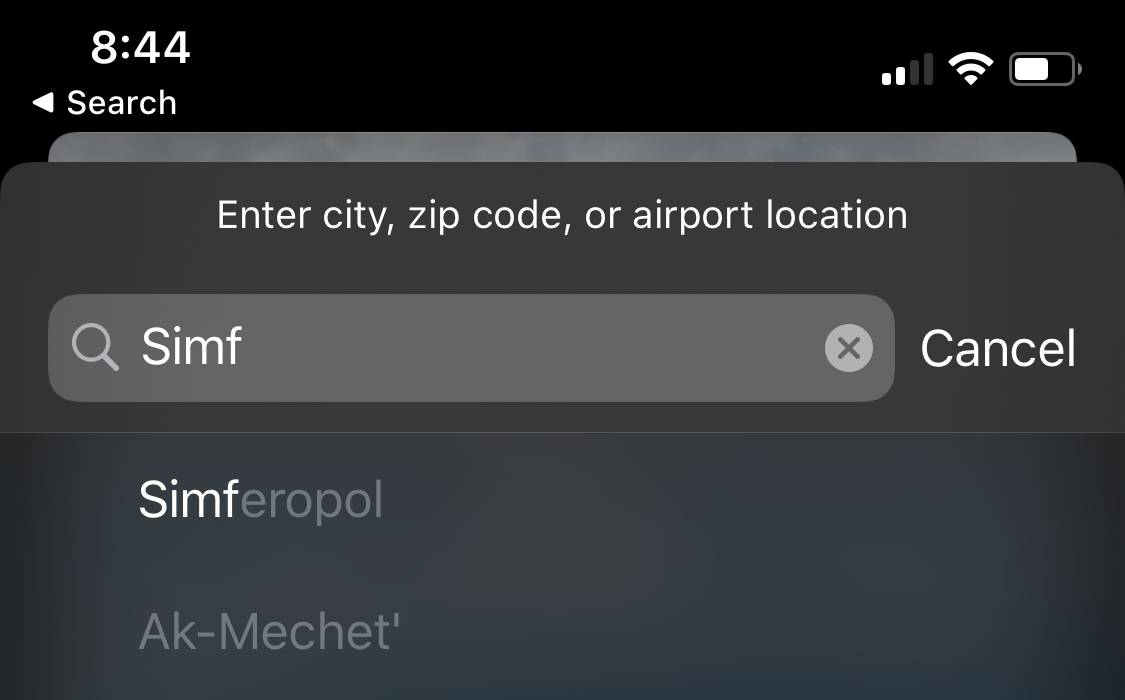 Apple was reportedly in discussions with Russia for months over the issue and preferred to leave the region as an “undefined territory.”

But Vasily Piskaryov, chairman of the Duma security and anti-corruption committee, said Apple had complied with the Russian Constitution.

In contrast, Google Maps shows Crimea as an undefined territory but it does use Russian spellings instead of Ukrainian ones.

Apple has seen criticism building around its foreign relations, most recently with the Hong Kong protests and the decision to pull the HKmap Live app.