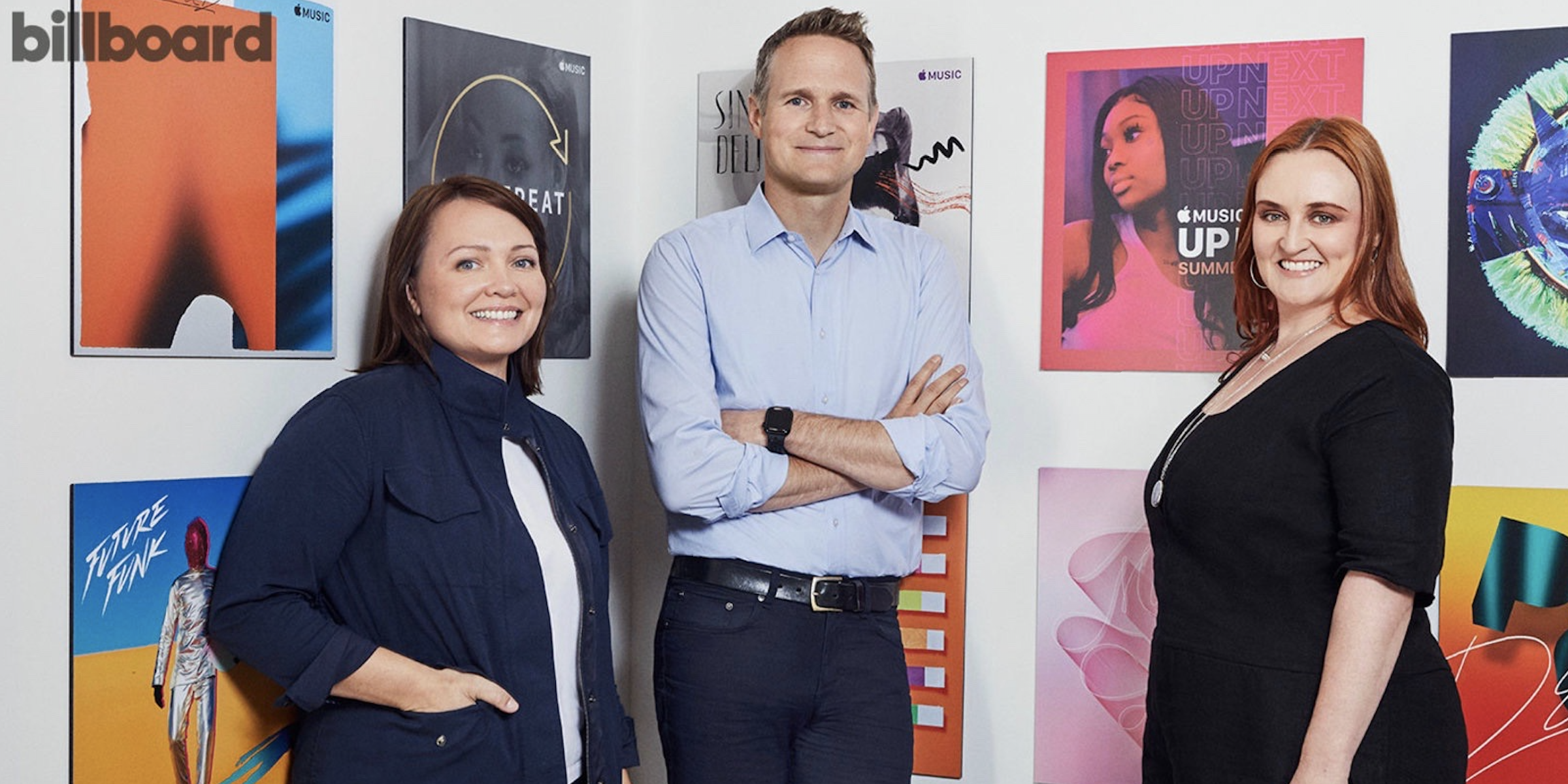 Longtime Apple Veteran and now VP of Apple Music, Oliver Schusser is going to become the new head of Beats starting next month. He’ll continue on as the VP of Apple Music and the company’s international content division as well, as Apple says it “remains committed to the Beats brand.”

Reported by CNET, the news was leaked by an email Apple VP Eddy Cue sent to employees this month and Beats confirmed to CNET that Schusser will be taking over as the current Beats head, Luke Wood departs at the end of April.

A Beats spokesperson confirmed to CNET that Schusser will lead Beats after Wood’s departure on April 30. Schusser will also continue to run Apple Music and International Content, reporting to Cue. The consolidation is a homecoming of sorts for Apple Music, which was built on the backbone of the earlier Beats Music streaming service.

Cue mentioned in the internal email that “the timing of the announcement isn’t ideal” but that it was in Beats’ best interest “to keep the business moving forward.” He highlighted that “Apple remains “committed to the Beats brand and the importance of maintaining its role firmly in the music portfolio.”

Cue also shared with staff not only about Schusser’s success with Apple Music’s performance over the last year but also around “building a strong, collaborative culture.”

To the latter point, a feature on Schusser from Variety last summer shared quotes from his staff who said he “dissolved the internal divide of the Iovine era and stoked a renewed energy.” Another Apple Music employee called Schusser “a partner, a great listener and a champion of innovation.”

As we recently noted, Beats has seen continued success as its products differentiate from Apple’s AirPods and AirPods Pro.

More recently, Beats has released all-new designs for products that meet different consumer needs than Apple-branded headphones. Powerbeats Pro have much longer battery life than AirPods Pro, and the new Powerbeats add even more battery at a lower price.

Apple doesn’t break out numbers for Beats sales as they are lumped into the Wearables category along with Apple Watch, AirPods, and other accessories. The Wearables category for Apple has seen lots of growth and hit $10B in revenue for Apple’s Q1 2020, making it the third-highest revenue producer after iPhone and Services.