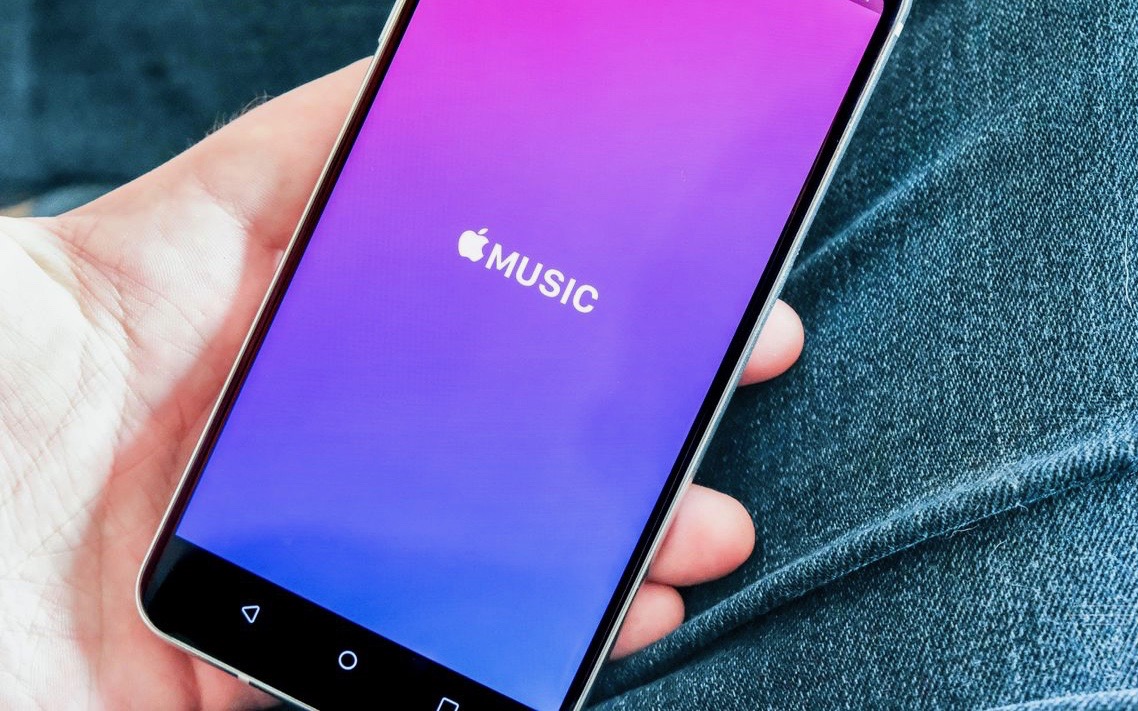 Apple today has updated the Apple Music beta app for Android with a pair of notable features from iOS 13. With today’s update, Android users can now take advantage of Dark Mode in Apple Music, as well as time-synced lyrics.

Version 3.0 of Apple Music for Android adds many of the new Music app features from  iOS 13. This includes the redesigned Now Playing interface, time-synced lyrics, and Dark Mode:

For Android users, it’s certainly notable to see Apple already adding iOS 13 features to the Apple Music app. We’ll have more coverage once the update is available in the fall outside of beta.