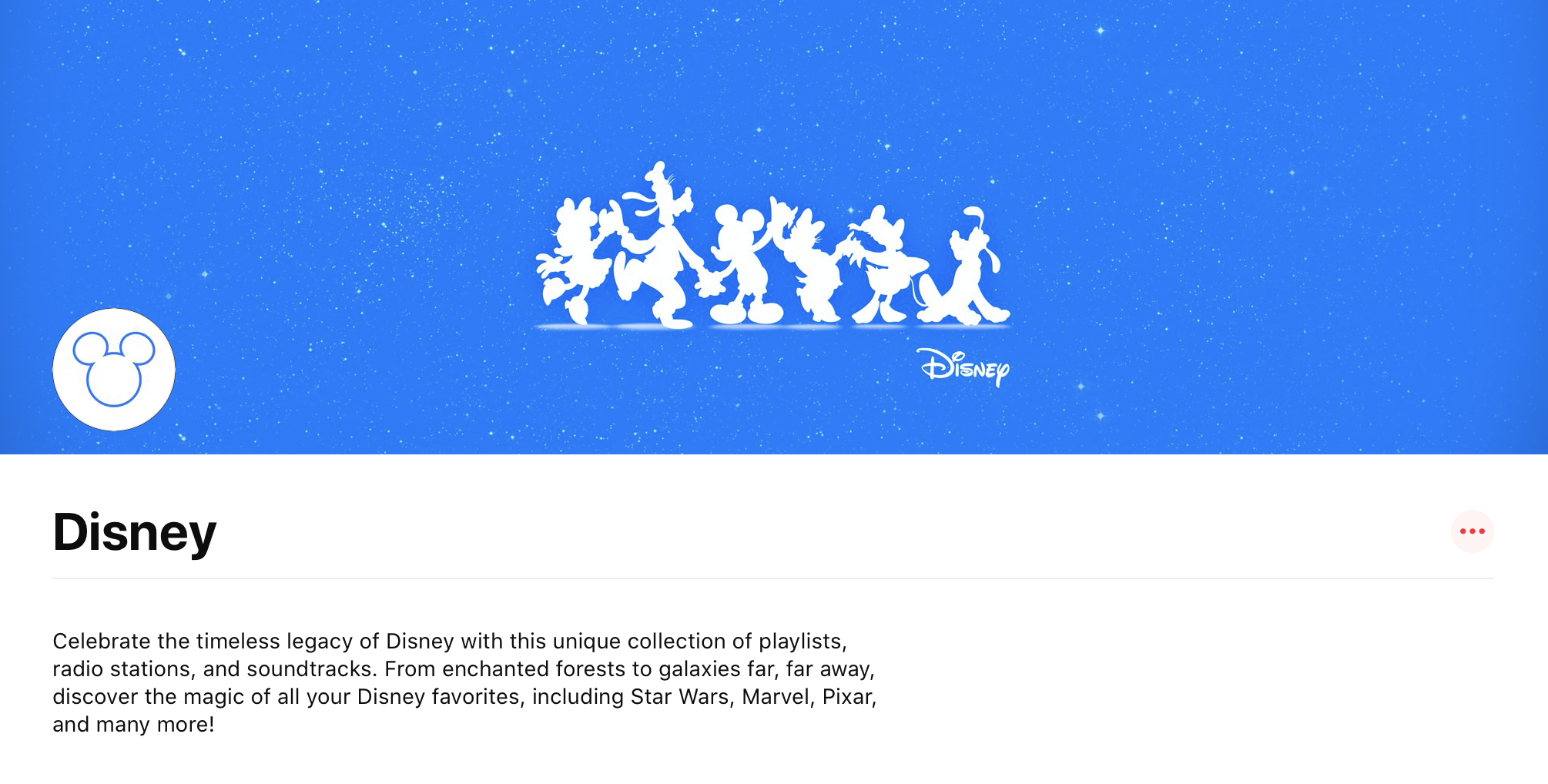 Disney and Apple have had a close relationship over the decades and the latest integration between the two sees Disney gain a dedicated destination on Apple Music that features the best place to listen to your favorite soundtracks, radio stations, and playlists. The new page also includes seasonal updates, with the current one being a Disney Halloween theme.

The ties between Apple and Disney have been close for decades. Former Disney CEO Bob Iger (who served on Apple’s board until 2019) even said that the two companies would have likely merged under Steve Jobs. Disney has done a great job with the Disney+ streaming service integration on Apple devices. And just this week, we saw Disney update its catalog of films to 4K in iTunes.

The latest collaboration between the two companies sees a dedicated Disney destination on Apple Music, making it easy for fans to listen to their favorite soundtracks from Disney, Pixar, Marvel, Star Wars films, and more.

There will be seasonal updates and right now there is a Disney Halloween feature for October. Disney shared the specifics in a press release:

Beginning today, Apple Music subscribers can discover the magic of Disney’s timeless legacy with a unique collection of 30+ playlists, classic soundtracks, radio stations, and more. This new destination gives Apple Music’s users an opportunity to engage with content from Disney, Pixar, Marvel, Star Wars, and beyond in a brand new way. The Disney destination on Apple will be updated regularly. At launch, Disney Halloween will be featured for spooky season.

Check out the new Disney page on Apple Music here to get listening.