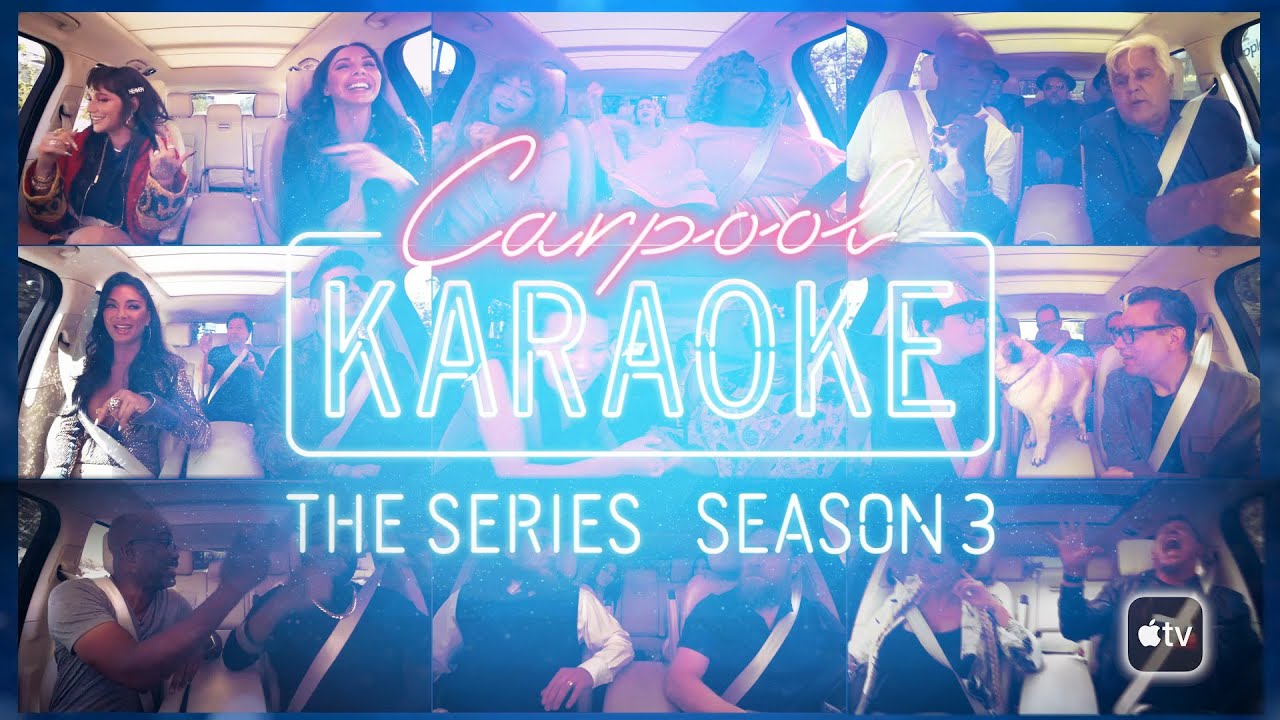 Apple had already renewed its original Carpool Karaoke spin-off series for a third season last summer, but we haven’t heard anything more about it since then. But James Corden, who runs the show, released today on his YouTube channel the official trailer for the third season of Apple’s Carpool Karaoke: The Series.

The trailer confirms that the third season of Carpool Karaoke: The Series features Jay Leno, Kesha, Rashida Jones, the cast of Stranger Things, and more stars. Each episode features a different pairing of celebrities. Unlike the version that airs on The Late Late Show, Apple’s spin-off does not feature Corden in every episode.

Billboard says there will be nine episodes released every Friday starting tomorrow, January 24. The new episodes will be released for free on the Apple TV app, without requiring an Apple TV+ or Apple Music subscription to watch them.

That means you can watch the show on an iPhone, iPad, Mac, Apple TV, or any other device that has the Apple TV app — including Smart TVs and set-top boxes.

While the new season is not available, you can join the folks on Twitter who were impressed by this fun behind-the-scenes video of Carpool Karaoke.

What do you think of the series? Let us know in the comments below!