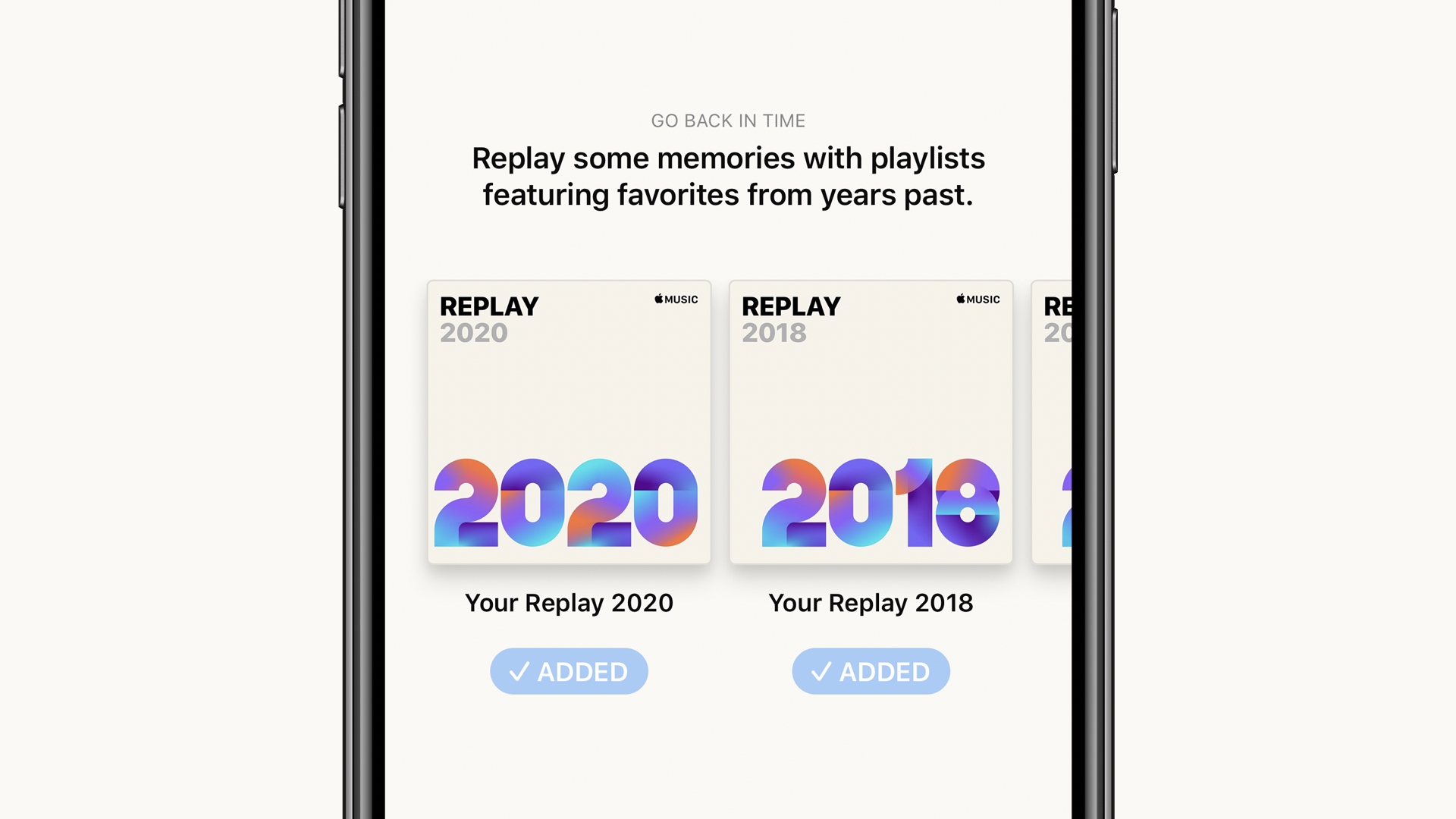 Apple Music is right now on Twitter trends, but the reason behind this is not the best. Apple’s streaming platform has been criticized by users due to the “Replay” retrospective feature after Spotify released its Wrapped 2020 retrospective.

Last year, Apple introduced Apple Music Replay — a new way to check out the year’s retrospective with the songs and artists you’ve listened to the most. Users can add playlists with their 100 most played songs every year, which are automatically generated by Apple Music.

While Apple has created this feature to compete with Spotify Wrapped, it doesn’t seem that the company has been able to achieve its goal. The 2020 edition of Spotify Wrapped was made available today to users with some cool charts and artworks that are designed to be shared on social networks, but Apple Music has… nothing.

Apple Music Replay doesn’t generate stories, images, or anything other than a web page with a simple list of your most listened songs and artists — and that made some Apple Music subscribers upset on social networks.

On Twitter, users shared jokes and memes about the bad experience with Apple Music Replay, which is not as intuitive and interesting as Spotify Wrapped.

Unfortunately, Apple doesn’t seem to be worried about improving Apple Music Replay anytime soon, so Apple Music subscribers will have to settle for Replay for another year.

If you really want to share a manual screenshot of your Apple Music Replay on social networks, you can access it at music.apple.com/replay.