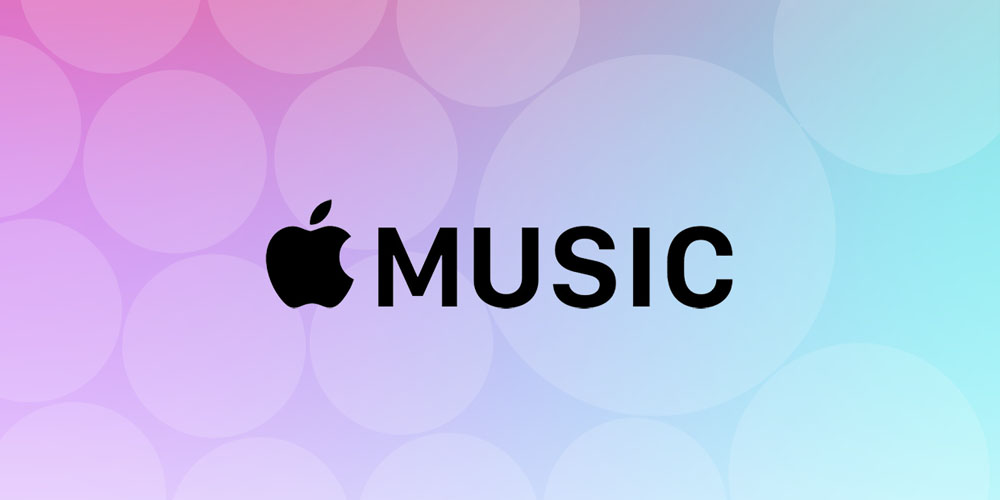 While it has been in the works for years, Apple Music has officially launched “Apple Digitial Masters” as a way to bring its “Mastered for iTunes” hi-res recordings into one global catalog.

Reported by Billboard, Apple has today confirmed that it is combining its collection of hi-res recordings from the Mastered for iTunes program with an initiative called Apple Digital Masters for Apple Music.

The report notes that Apple has been slowly rolling out this content over the past years but today is the first time the company has made an announcement about it.

Mastered for iTunes goes back to 2012 which offered “a set of guidelines and software tools (distributed for free) that allowed engineers to optimize their music for the digital download service format by encoding from high-resolution masters.” Now with Apple Digital Masters, the program continues the goal of offering close to lossless quality recordings.

Apple isn’t promoting the hi-res recordings in the Music app yet, but told Billboard that “the majority of top releases on Apple Music currently are Apple Digital Masters, with about 75% of of the Top 100 in the U.S. and 71% of the Top 100 globally created under the program.”

The news comes as Amazon is reportedly working on a hi-res music catalog. Meanwhile, Tidal and Deezer are two of the most popular streaming services to offer lossless audio in 16- and 24-bit FLAC formats from $20/month.