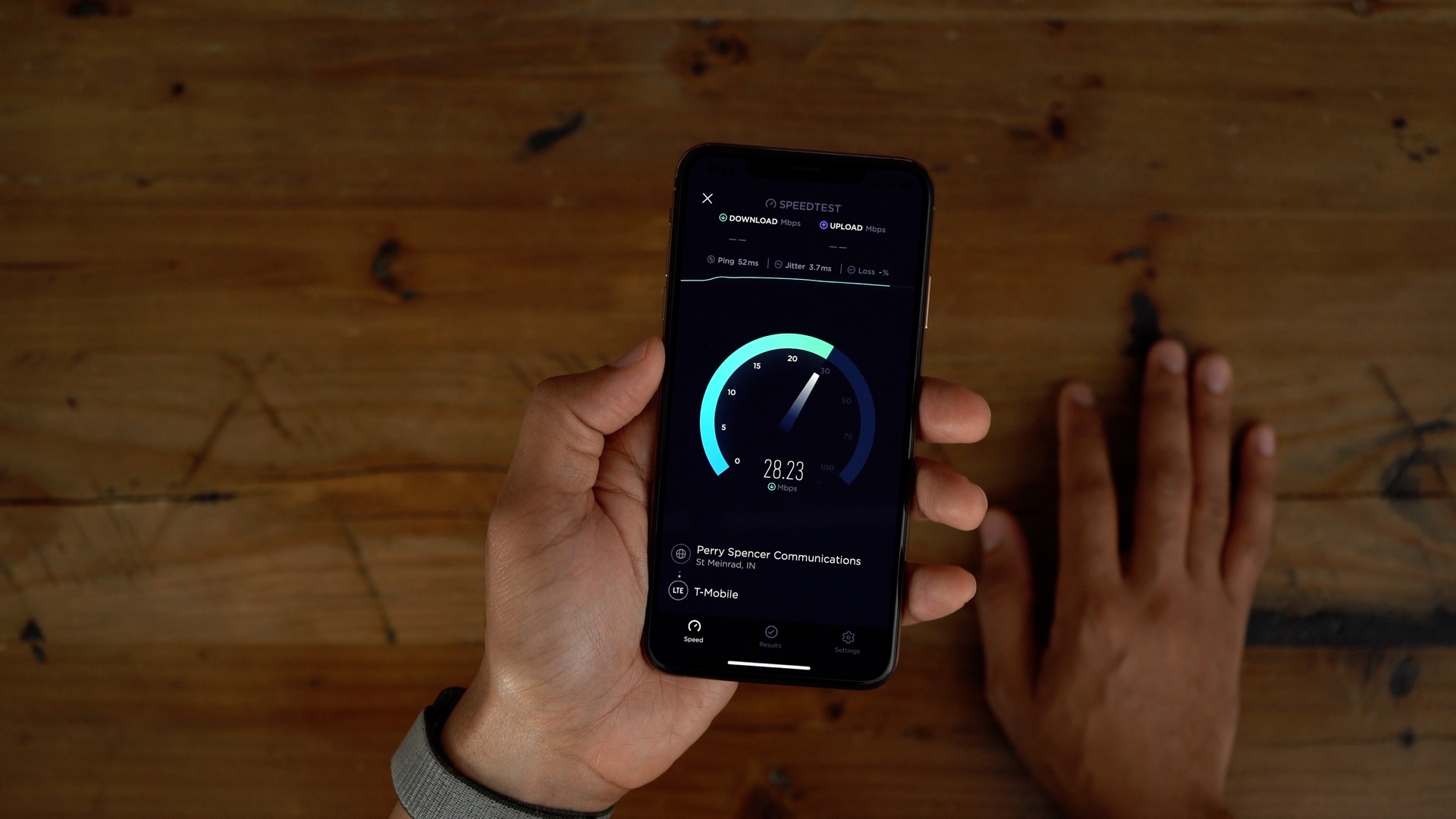 Apple has been ordered to pay $506 million for infringing upon patents held by PanOptis and related companies, according to a court ruling today. As Law360 reports, the ruling comes from an Eastern District of Texas federal jury. Notably, this was the first in-person jury trial over patents since the COVID-19 pandemic began.

The lawsuit centered around a handful of Optis Wireless patents, all of which related to the use of LTE cellular technology in the iPhone, Apple Watch, and iPad. Apple had aimed to prove during the trial that it had not infringed on the technology in the patents to access LTE networks.

One of Apple’s key arguments was that you could look at the guts of an iPhone to learn that it had not infringed on the patents in question. Apple had argued that the iPhone’s compatibility with LTE — like other smartphones on the market – was not evidence of infringement.

The patents at the heart of the infringement case:

Despite Apple’s argument, the jury said that Apple had failed to prove that the Optis Wireless patent claims are invalid. Therefore, Apple must pay $506,200,000 to Optis Wireless and its related companies for past sales.

Apple vows to appeal $500M patent verdict. “Lawsuits like this by companies who accumulate patents simply to harass the industry only serve to stifle innovation and harm consumers.”https://t.co/JX5NCzXu8o