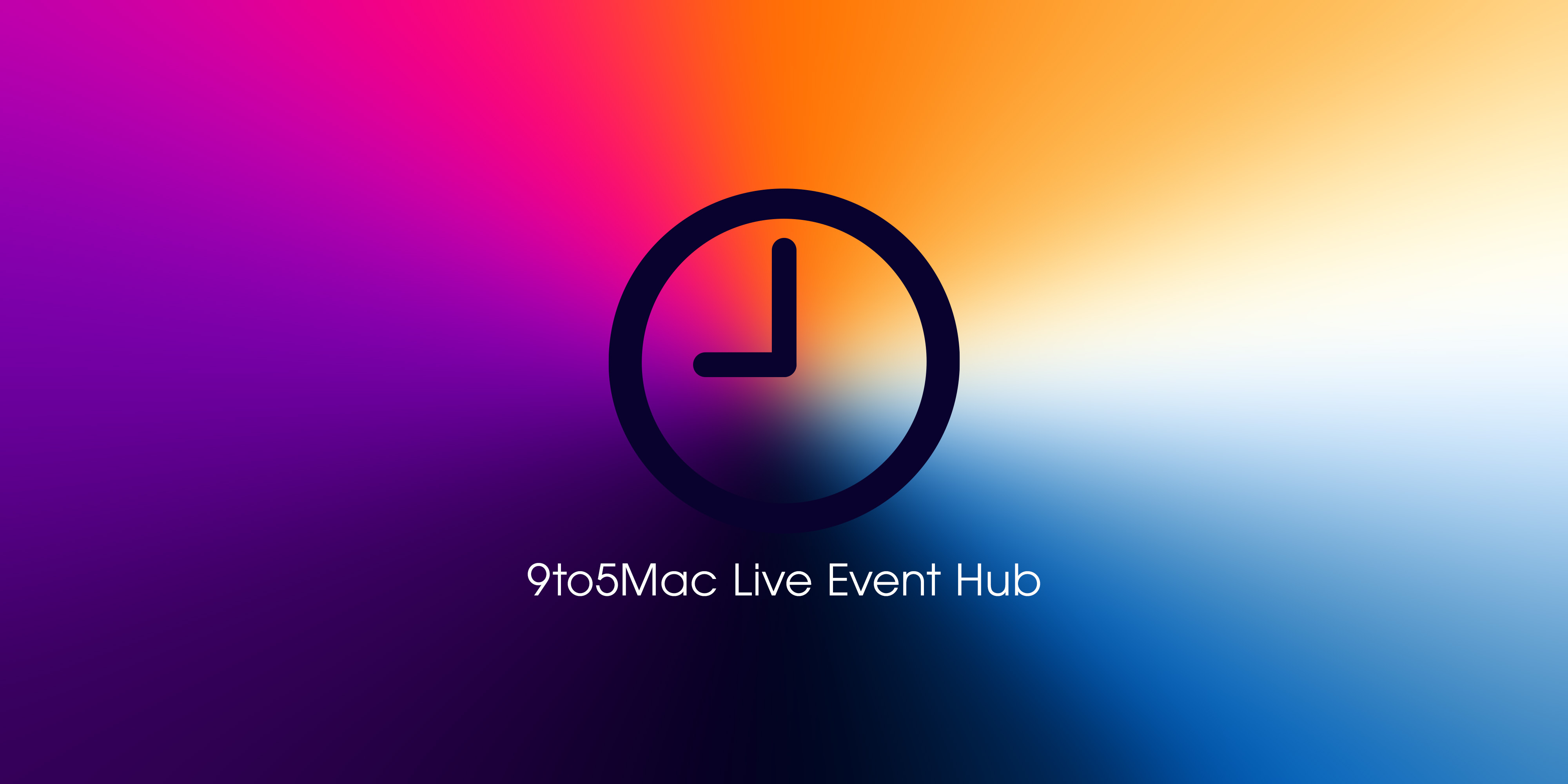 9to5Mac’s Apple event coverage is brought to you by CleanMyMac X. Try CleanMyMac X for free to optimize and clean your Mac.

Apple is holding a special “One more thing” event today, streamed directly from Apple Park. During this event, we expect the full details on Apple’s transition to Apple Silicon in the Mac lineup, the macOS Big Sur release date, and more.

Apple’s live stream will begin at 10 am PT/1 pm ET, and you can follow along in 9to5Mac’s Apple Event News Hub for the latest coverage. Head below and refresh throughout the event for more.

What to expect during Apple’s November event

Apple’s first round of Apple Silicon Macs are believed to be based on the same A14 architecture as seen in the iPad Air and iPhone 12. However, the processors will be optimized for the larger thermal windows and power characteristics of laptops.

In addition to Apple Silicon, there are other possibilities for today’s event, though they look increasingly unlikely: AirTags, AirPods Studio, and a new Apple TV.

More about what to expect from Apple’s November event:

How to watch the Apple Silicon event

Apple’s November event is completely virtual due to the COVID-19 pandemic, and Apple will stream the keynote video directly from Apple Park. Apple makes it easy to watch from any of your devices. Here’s our full guide to doing so via Apple TV, iPhone, iPad, Mac, and more: