Each high-resolution cityscape consists of multiple connected spherical photo panoramas that users can rotate and zoom 360 degrees via touch or by physically moving their iPhone or iPad in the direction they want to look. 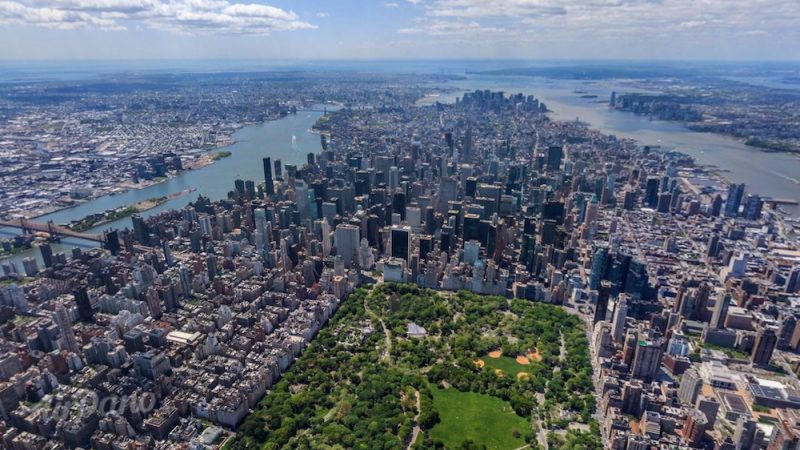 Tapping a circled dot on the skyline transports the user to another area of the city map, which can include views from the air, from the ground, and occasionally inside famous landmarks, such as St Peter’s Basilica in Rome. Alternatively, users can scroll horizontally through a panel of the various views at the bottom of the screen to skip between locales more quickly. 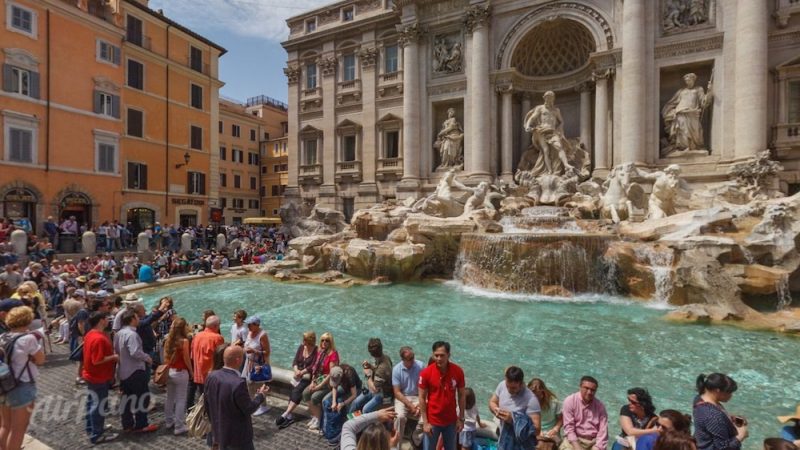 The AirPano team is a group of Russian enthusiasts, specializing in taking high-resolution aerial panoramas from helicopters, airplanes, blimps, hot-air balloons and drones. AirPano’s panoramas are frequently published in leading journals and have earned multiple international photo awards. AirPano’s Travel Book is available as an in-app purchase, with the Wonder Book listed as “coming soon”.

To get the $2.99 app for free, download and open the Apple Store app, scroll down the Discover pane and then tap the Featured App “Exclusively for you”. A link to the App Store should appear with the redeem code already filled in, allowing users to download AirPano City Book at no cost.
Discuss this article in our forums